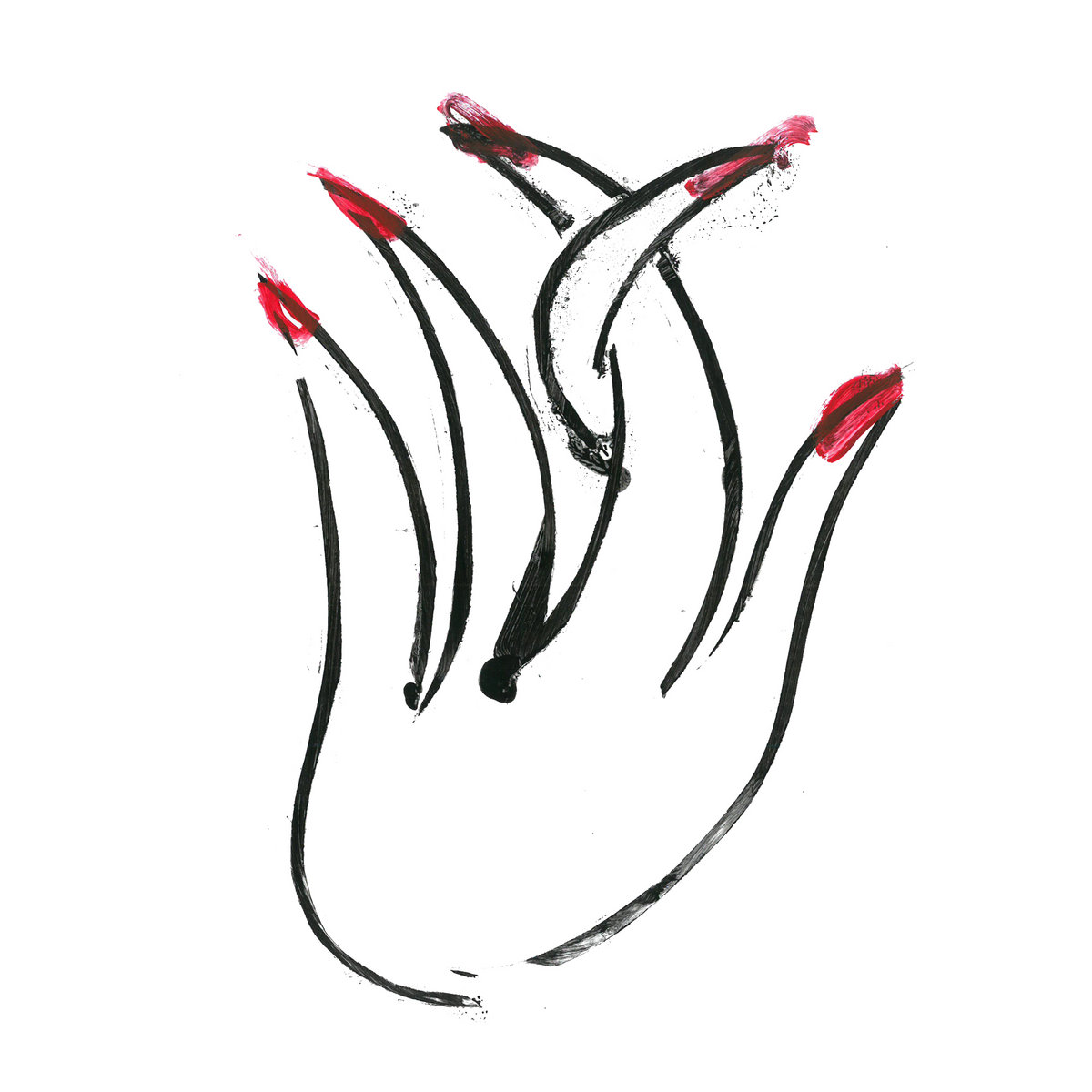 Batida is a style of electronic music reflective of an African diaspora within Portugal reclaiming its native culture. The numerous amounts of Africans within the city of Lisbon itself can be traced back to the Portuguese colonization within Africa, and the fleeing of many impoverished residents in search of a better life. Nídia, who is signed to Lisbon’s Príncipe label (an imprint that has played a large part in growing Batida music’s appeal in Europe and worldwide), has functioned within that heritage, using electronic music as a means to showcase numerous rhythms of African origin.

Her first record, the 2017 release Nídia é Má, Nídia é Fudida, roots itself in complicated, glitchy rhythms and sinuous melodies that function as a statement of identity for Nídia’s specific brand of Batida more so than anything else. Yet, her new record released this May, Não Fales Nela Que A Mentes, showcases distinct experimentations with D&B, House, Grime, and Trap in addition to her Batida roots, at many times hinting at her potential for producing mega-hits going forward.

The second track, “Popo,” exemplifies the amplified presence of this record compared to its predecessor. 808 drums pound amongst skittering hi hats and claps, which all exist within the soundscape created by ominous flute and string samples alternating throughout. The track does not feel out of place as an electro-trap banger, and is arguably the young artist’s most grandiose piece yet. Its magnitude alone helps it stand on its own, even if it sounds like it could tempt any young and hungry MC to lay down a 16-bar verse.

And then there’s the drums on “Nik Com,” which feature collapsing bongo and conga sounds amidst crunchy claps, all matching the breakdown of the melody from hard-edged synth tones to dreamlike wave textures. That makes it much more jarring when the punchier synth rhythms come back into the frame, this time accompanied by tighter rim, cymbal, and maraca based percussion that almost chokes the loop. Such moments show Nídia’s proclivity towards mixing and DJ’ing, while proving how capable she is at creating space and sucking it away in a moment’s notice.

This ability to produce space within the music comes to the forefront again on tracks such as “Raps,” “Rap Tentativa,” and “Capacidades.” The heavy levels of delay and reverb on each, especially the latter, coupled with the slower paced tempo exhibited throughout (at least compared to her debut album), lends itself perfectly to having verses placed on top of them.

Don’t get it confused though, there are still countless moments on the album at which wonky bass, abrasive plucks, and electro clicks take up all the room there is to give. This at most points exists briefly within the confines of an individual track, creating alternation that works well, but when it encompasses entire songs, things can fall flat. Such rings true on “Royal,” arguably the most uncomfortable piece on the record. And maybe it feels this way because of the stylistic differences in the tracks preceding it. Instead of opening up air pockets to breathe within, this one favors electro claustrophobia at a maximum. The focus on abrasive noise over woozy and phased out melody distracts from the flow created on the majority of the project.

The final track, “Emotions,” has with it a powerful melody completely alone compared to the rest of the record. Amidst a procession of claps there’s a marching, triumphant procession of synth brass carrying with it a world’s worth of raw feeling and sorrow that one doesn’t feel at nearly this intense of a level at any other point throughout. It is a deeply effective ending point to think upon, even if it feels slightly in contrast from the other tracks present.

While there are very few moments that one could raise problems with on this project, the overall result is slightly inconsistent. It seems as if Nídia is currently in a period of deep experimentation, and this record showcases her pretty much throwing everything she has on the table. And that’s a powerful move for an artist who certainly has the pop sensibilities to break through into the mainstream. Still though, this is a deeply enjoyable record that gives a glimpse of the many ways electronic bass music can be bent and twisted to create something new and lasting.