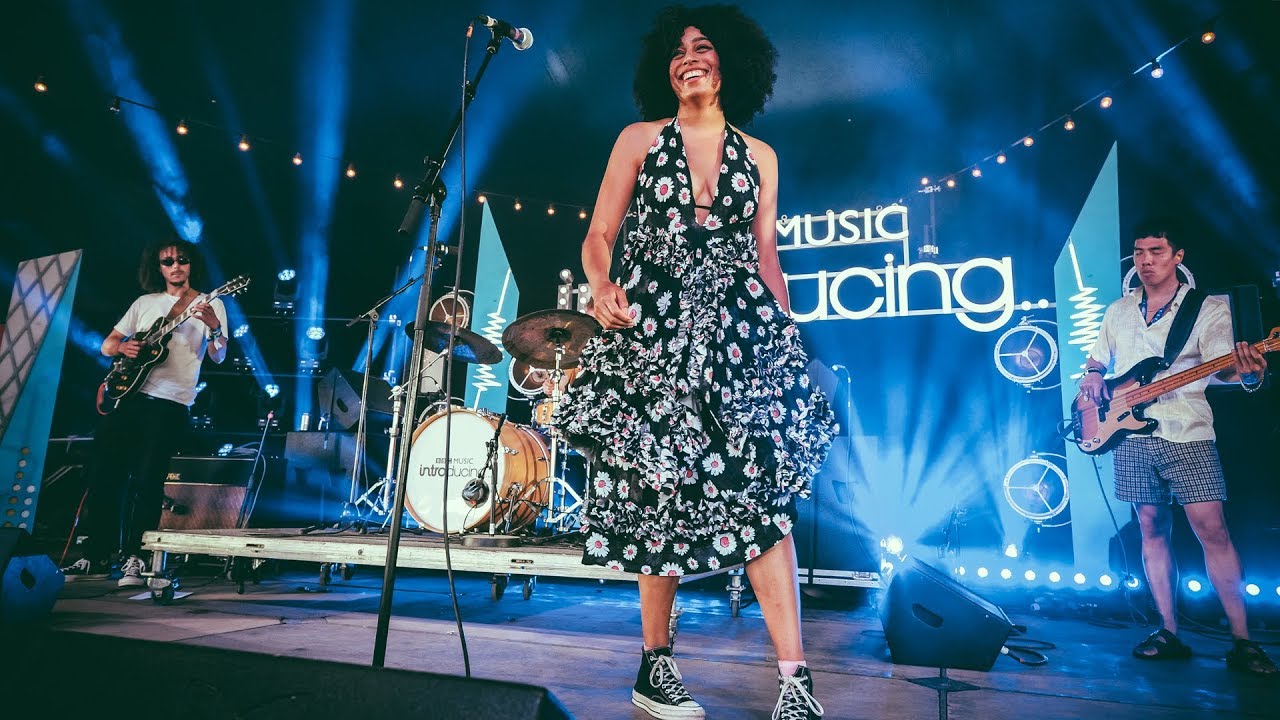 Rising R&B star Celeste ensured that we would close out 2020 with a funky, throwback track that we’ll definitely be listening to throughout the next year.

“Love Is Back” feels like a retro funk song, with a slinky bassline and smooth vocals from the singer. The cover art matches that vibe, with a picture of a vinyl record and a 70s-style font spelling out the song title.

The song sees Celeste rediscover her faith in love: “For a moment, there it goes // Turn around, next thing you know // Love is back.” It’s a nice burst of positivity at the end of a pretty terrible year.

“Love Is Back” is the latest single from Celeste’s upcoming album, Not Your Muse.

“For me it’s the beginning of me finding my voice, the one that empowers me and hopefully those who it reaches,” Celeste said in a social media post about the album’s release. “Each song that has been written can pinpoint a very specific moment in my life, so I look forward to you all hearing those stories. I hope you like it.”

Celeste may not be a worldwide name yet, but she’s off to a strong start in the UK. Earlier this year, she earned both the BBC Sound of 2020 and the BRITS Rising Star award, as well as being highlighted by YouTube Music in their Artist on the Rise series. She also collabed with Jon Batiste for “It’s Alright,” the end credit song for new Disney Pixar film SOUL.

Not Your Muse will be released February 26 through Polydor Records.

Check out “Love Is Back” here!