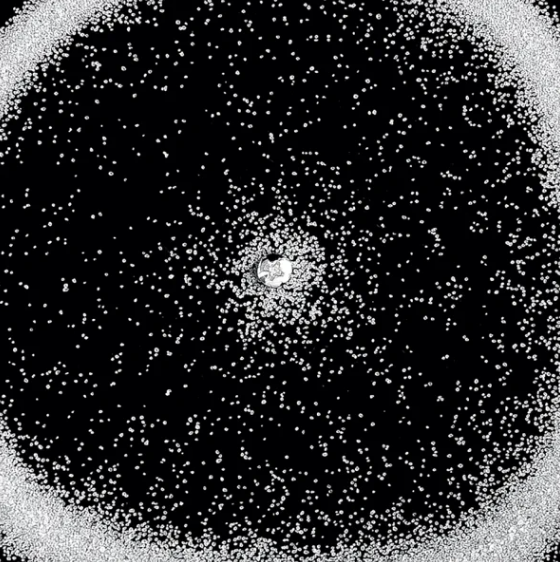 Though he describes himself as “a DJ first,” it’s his unrivaled production on classic albums like Madvillainy, Liberation, and Bandana that has made Otis Jackson Jr. – aka Madlib – a legend of his time.

His latest single, “Road of the Lonely Ones,” is a simple yet immersive track constructed around steady soul vocals sounding as though they were dug out from a long forgotten crate of 45’s.  With a steady, laid back groove of tender guitar chords and dusty drum loops, the track is billed as a single from his upcoming collaborative album with English musician Four Tet.

Madlib’s had quite a busy year, producing Noname’s “Song 33,” releasing collaborations with Oh No and Mr. Muthafuckin’ eXquire, and reviving his Jahari Massamba Unit with the release of Pardon My French.  His upcoming album with Four Tet was announced in mid-December and is set to release in January titled Sound Ancestors.

Until then, be sure to check out “Road of the Lonely Ones” on Apple Music and Spotify.