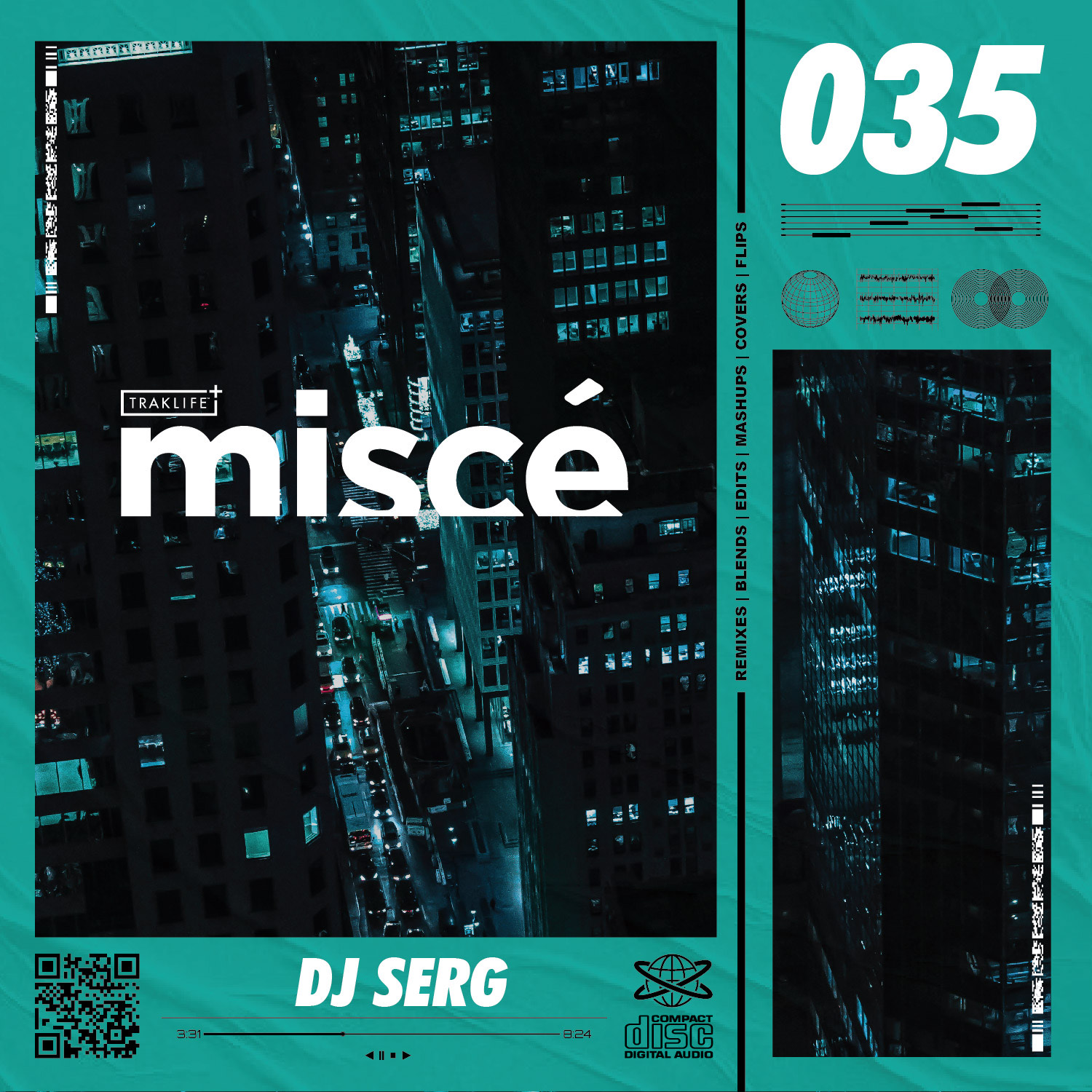 Our featured DJ on Miscé Mix 035 is the talented DJ Serg, a recent Foundation graduate at the prestigious DJ school, The Beat Junkies Institute Of Sound.

Though he just graduated from BJIOS, Serg has been working on his craft since 2006. When he was a junior, he was the leader in his high school marching band’s drumline, but began looking for other ways to express his musical creativity. It was one afternoon on the way home from school, while listening to “The New at 2pm Mixshow” with DJ Felli Fel and Yesi Ortiz on Power 106, that he thought to himself “man, I should be a DJ”. He saved up for a set of turntable CDJs, shadowed one of his family friends who DJ’ed weddings, and the rest is history.

DJ Serg did his thing on the Miscé Mix 035, and in his own words, “The whole vibe that I had in mind for this mix was it to be groovy, funky, and fresh. Versatile is another word I would use as this mix could be something you can dance to but also put in the background when you are doing chores or working. I tend to gravitate toward edits and songs that sound similar to 90s golden era hip hop so you’ll hear a lot of that in this mix. I also wanted to incorporate some live blend ideas of my own as well as some tasteful scratching and mix tricks I’ve been working on. I always try to put a little flava in the mixes I cook up.“

Check out this dope mix by DJ Serg, and be sure to follow him on SoundCloud, Instagram, Twitch, and if you want the smoke in Call of Duty Modern Warfare, add him at DJSerg20 on PS4/Activision! 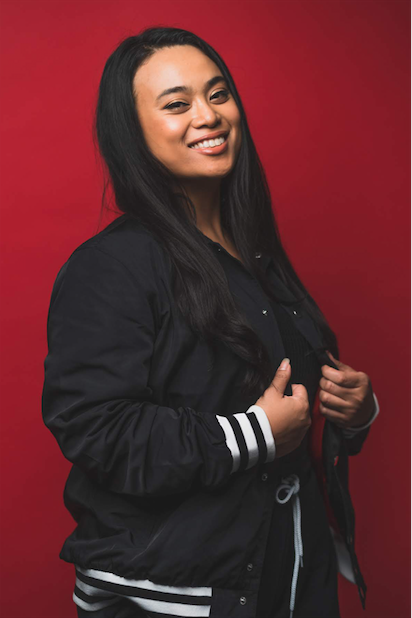