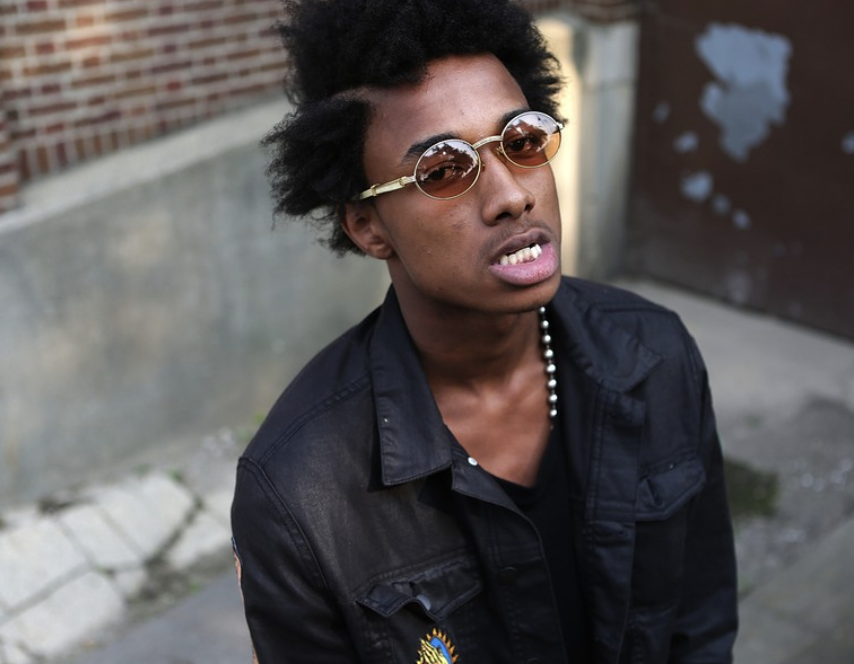 Multi-dimensional creative ZelooperZ isn’t just another Soundcloud-era rapper.  The Detroit native introduced himself to the music world in 2012 with an audacious freestyle in a boxing ring, prioritizing the bars rather than who hears them.  Eight years later, ZelooperZ has remained true to his roots, refusing to compromise his sound, follow mainstream trends, or tone down his unrivaled style.

Having already released three projects in 2020, ZelooperZ has levied himself as one of the hardest working penmen in the industry currently.  His free-flowing, often experimental rhyme schemes permeate throughout each project as quick-witted one liners and progressive food for thought.

ZelooperZ gained widespread attention last year thanks to an Earl Sweatshirt feature on the song “Easter Sunday” off his 2019 project Dyn-O-Mite.  Earl’s overzealous fanbase quickly flocked to ZelooperZ, making the track his most popular to date after appearing on several popular playlists and reaching close to four million streams on Spotify.

Hip-hop isn’t the only medium he navigates, ZelooperZ is also an avid painter and has been open about his goal to own art galleries in the future.  As he’s spent more time diving into his art, he’s regained a sense of self and maturity that continues to progress with each new project.  With inspiration constantly flowing, ZelooperZ is destined to make waves in multiple domains for years to come.

Listen to all of ZelooperZ music here and be sure to keep up with him on Instagram and Twitter.