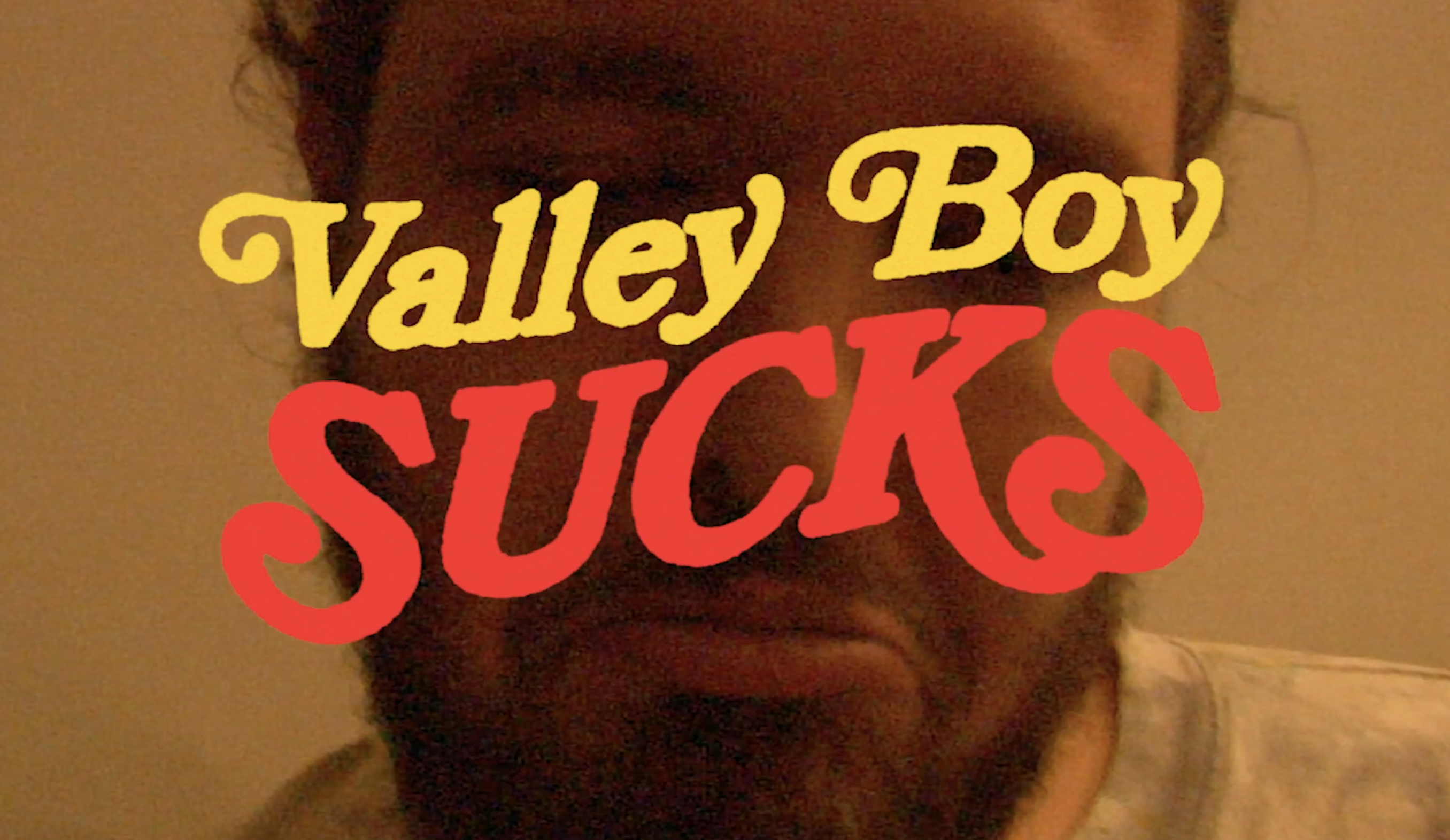 There is a bittersweet feeling when discovering a new group with music you enjoy, and finding out they only have a few songs published. Have you ever been five hours early at the airport? It feels a little like that. I am beyond ready for the vacation, but the pilots haven’t even woken up yet.

Valley Boy, a musical duo comprised of James Alan Ghaleb and Ian Meltzer, has slowly and steadily been releasing music throughout this chaotic year.

As a kind of shy introduction, the first track they can be heard on is a feature with Delacey (Who will definitely get their own article sooner rather than later.) “Break up Slow Dance” is a melancholic romance song that does not hold anything back when reminding people of their exes.

To be quite honest, Their whole vibe is kind of a fusion between Jack Johnson, and Still Woozy. There’s sweetness and sincerity in the vocals, but just enough cool factor to keep them out of a love-song territory.

“Black Cat” the boys’ first official single, borrowed from their future EP is what sparked these tongue-in-cheek hot-cold feelings I hold for them. How dare they release such a brilliant song and leave us dry for months?

But I immediately forgive them. This music video brings back so many precious “wasted” nights I had with my friends. Nowadays, I’d kill to be able to safely hang out as we did back then. The song provides a catalyst to the warm feeling of driving aimlessly with your friends, just to avoid being in the cold. As a valley boy myself, it was nice seeing the familiar architecture.

Their latest release, “Cigarette” is another single, and while it does provide the same immaculate vibes, the sentiment completely changes direction from “Black Cat.”

The music video is a wonderful abuse of 3D model rendering, completely disregarding the constraints of a normal music video.

There’s a strange phenomenon I’ve noticed, and it’s that on all of their social media, the phrase “Valley Boy Sucks” makes some sort of appearance. While fans may disagree with the sentiment, Valley Boy does not. Maybe it is a self-antagonizing challenge? Either way, I am impatiently waiting for the day their EP drops.