Check out this newest video from Clemmie Williams called City of Rain feat. LLusion. The Washington native paid homage to his roots, with this track, off his newest album Washifornia. The video, shot in Downtown Santa Ana, Calif., captures Williams reminiscing about his life back home. His album Washifornia is slated to drop Jan. 14, 2017. In the meantime, check out his newest video and tell us what you think. 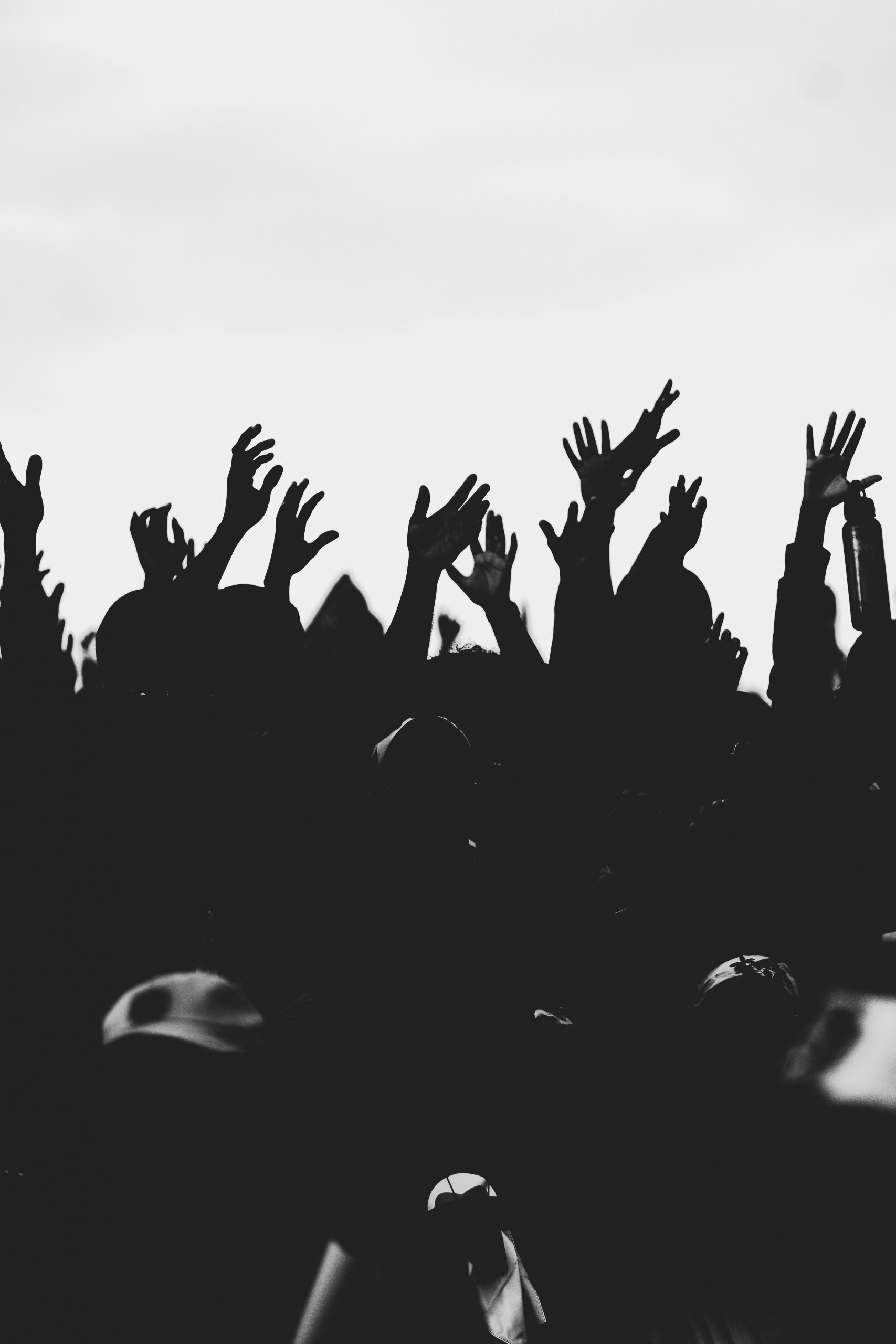