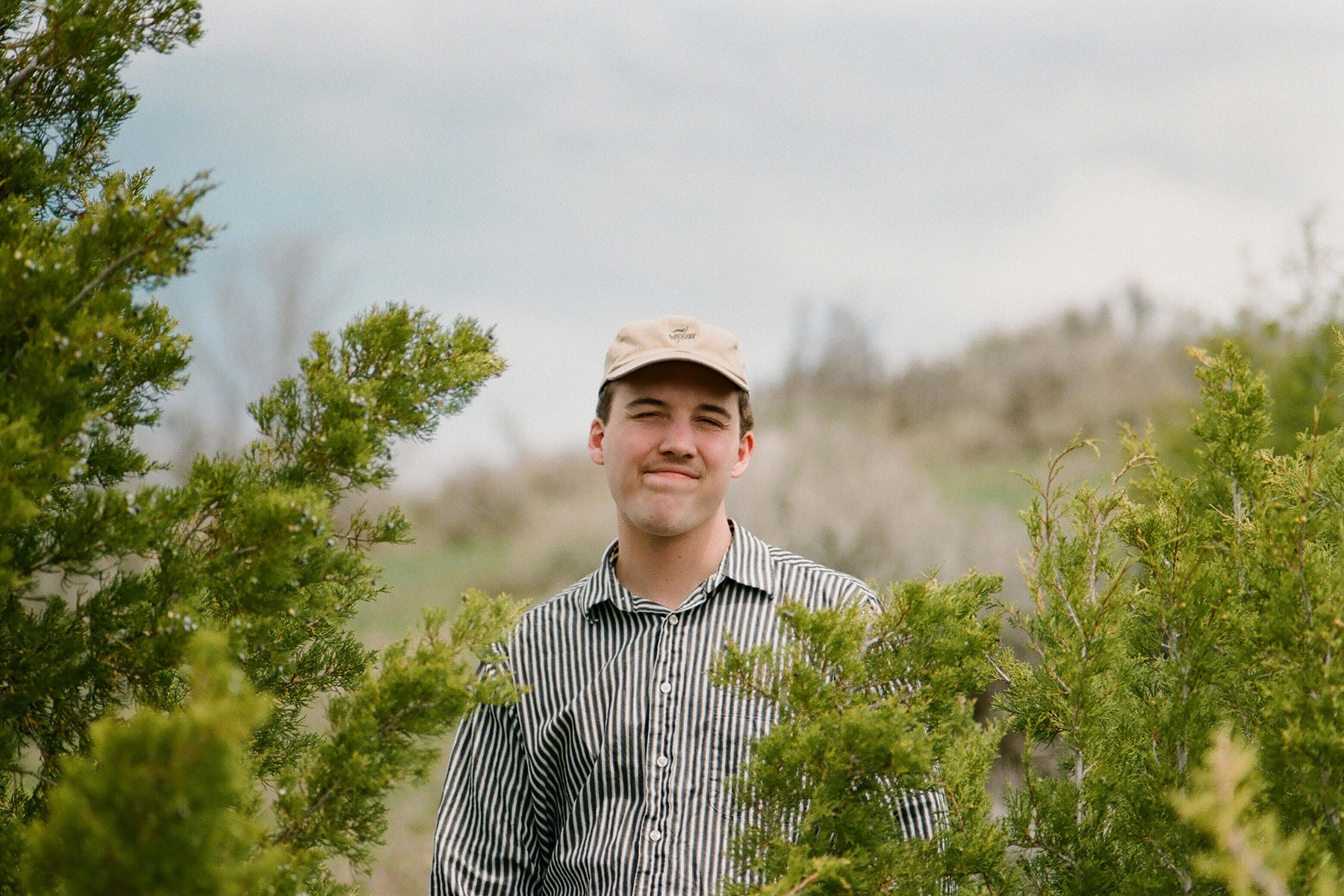 “Not Around” – Single Review

A few months ago, a cover of “Put Your Records On” (originally by Corinne Bailey Rae) started going viral on TikTok. The artist was Ritt Momney (real name: Jack Rutter).

The cover has been used in over 1.4 million TikToks and hit No. 55 on the Billboard charts, once again proving how powerful TikTok is now in the music industry.

Ritt Momney just put out his first single of 2021, “Not Around,” which details the deterioration of a relationship.

“I picked you up from the airport // your smile didn’t feel the same,” he sings over an acoustic guitar riff. “Asked you a question and then watched as // you shot it down like a plane.”

The artist goes on to describe how his newfound success has driven a wedge between them: “And we both think it’s stupid // that they pay me just to sing // and I can sing for you for free // but it’s just never quite as special.”

It’s like a really sad sequel to “Hey There Delilah.”

The song is short, just consisting of a verse and chorus, but the production builds as the song goes on. It finally culminates in wailing guitars and thrashing drums, a sonic metaphor for the relationship going off the rails.

It’s interesting to contrast this song with the “Put Your Records On” cover; it’s definitely got a rock edge that the cover doesn’t. It’s also interesting to see how Momney is going to continue to refine his sound, especially as an artist that became famous off of a cover.

“Working on my own music is definitely edifying and therapeutic, but it’s intense,” Momney told Billboard last year. “It’s hard for me to have a lot of fun working on music these days because there is all the pressure of [thinking that] these words that I’m going to sing right now are going to be there forever. The majority of the people in the world that know anything about me are going to only know these lyrics about me, and that’s just really heavy.”

Momney is currently working on an album, set to drop some time this year.

Check out “Not Around” here!