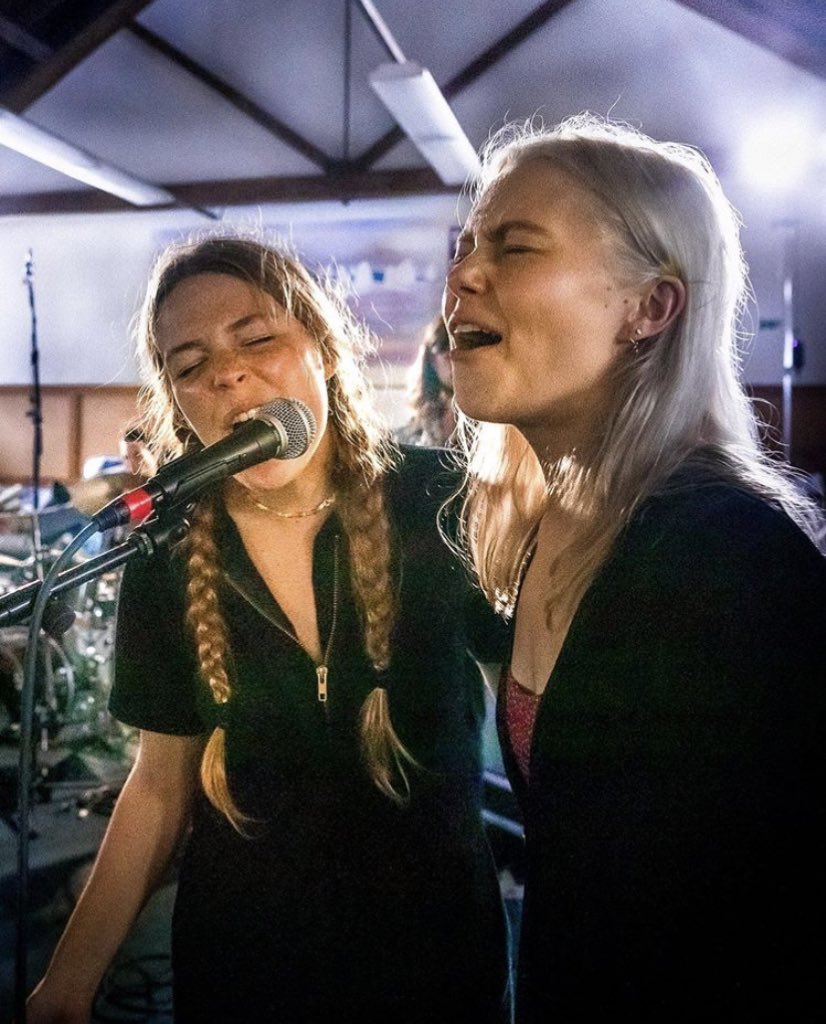 The best part of social distancing and quarantine has to be how bored all of our favorite artists are getting. It seems like everyone is putting out new music, new videos or new collaborations. One of my current favorites is the highly-anticipated “Iris” cover from Phoebe Bridgers and Maggie Rogers, current indie-pop queens.

It started almost as a joke; Bridgers tweeted “if trump loses I will cover iris by the goo goo dolls” on Election Day. Rogers responded “u need some harmonies for that special tune ?” We all know what happened next.

Last week, Bridgers and Rogers dropped their version of the 1998 Goo Goo Dolls track on Bandcamp. Only available for 24 hours, all proceeds from the song went to Fair Fight, an election-reform organization based in Georgia.

The original version of the song has sort of become a joke. It’s not a bad song or anything; it’s just one of those songs that’s become a little corny as the years have gone by. If you see a guy with an acoustic guitar at a party, chances are he’s going to play “Iris” at some point (probably right after he finishes doing “Wonderwall”).

Brdigers and Rogers’ version is a stripped-down, acoustic version of the track. Their voices layer together nicely, and without all the slightly-cheesy production, you get the chance to really digest the lyrics (sappy as they might be).

Of course, now fans are clamoring for a wide release of the track on all streaming services. I wouldn’t be surprised if it gets put on Spotify and AppleMusic in the next week or two. Georgia has an important run-off election in January, and Bridgers and Rogers could raise more money for the group this way. Even if it never does get a full release, there are still plenty of versions bouncing around on YouTube.

Check out their cover of “Iris” here!