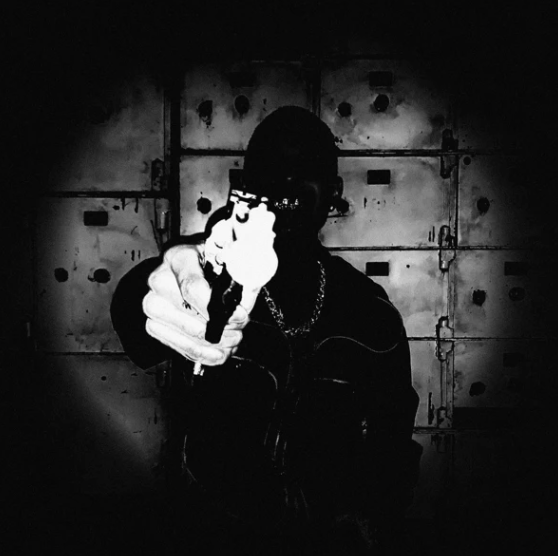 British rapper slowthai is one of the most promising young MC’s in hip-hop.  His critically-acclaimed 2019 debut Nothing Great About Britain showed a rapper with a fiery tongue, sharp whit, and bold sense of humor perfectly capable of tackling the social and economic issues that plagued his home nation.  He’s released several singles in 2020, now offering an intense, no-holds-barred freestyle produced by JD. Reid.

“Thoughts” finds a more confident slowthai continuing to refine his skills and eviscerate any doubters.  “Couple times I’ve contemplated killin’ my folks / ‘Cause I got no idols, every single one is a rival,” he ferociously spits, appearing primed to take his talents to the next level and put the world on notice.

slowthai announced several weeks ago that his second album TYRON will be dropping early next year, though “Thoughts” is absent from the tracklist, suggesting that this is just a palate-quenching freestyle to hold the fans over in the meantime.  However if “Thoughts” is any indication, TYRON will surely bring more of slowthai’s ripe social commentary, unmatched witty bars, and keen ear for production.

Listen to “Thoughts” on Apple Music and Spotify and be sure to check out TYRON dropping February 5th, 2021.