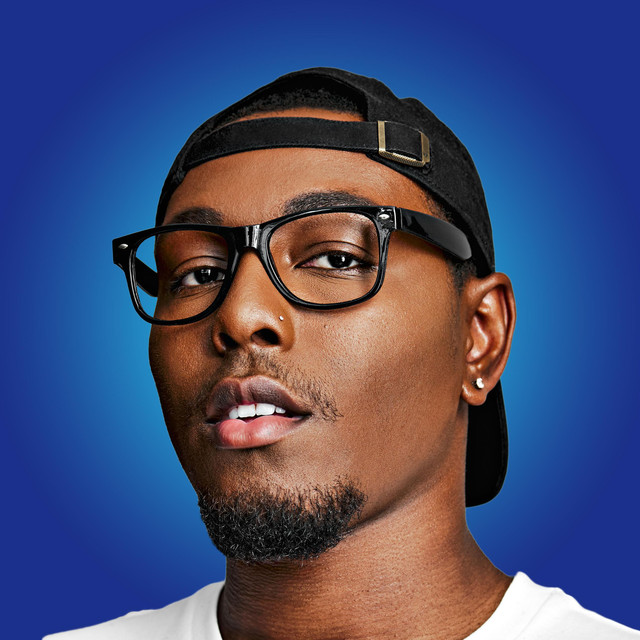 A blue background, a bomb voice, and laughter is what The Terrell Show is all about.

Terrell Grice, a Youtube star, created a quirky show, showcasing some of the sickest talent in the industry. His platform has brought some serious vocalists to his blue stage including Avery Wilson, Mac Ayres, Durand Bernarr and more.

He’s created a fan base of 600k+ subscribers who tune in every show to view a new artist. His fans come for one thing and one thing only, the Song Association Game.

Artists get 10 seconds to sing a song based on the word Grice gives them, a kickback ambiance that has some of the best vocalists showcasing their talents, but not without hesitation.

Some artists have tripped on some of the words, but that’s the best part of the game. Grice’s personality is loud, endearing, and most importantly music-centered.

Thursday Nights are back in action!??? and tonight, we’re starting with a personal fav of mine from across the ocean ??? @kstewartmusic ? #needy

Grice now on his fourth season, which premiered on July 30th, had a double feature including artists Ryan Destiny and Zach Campbell.

On Thursday, we eat.

What’s most unique about The Terrell Show, is that Grice makes you feel like you’re in the room. The fun, friendly environment makes you feel as if you’re amongst friends singing some of your favorite classic songs.

Words like “die”, “love”, “find” led Destiny to Prince, Nat King Cole, Drake and more. But she also sang some of her own singles like, “The Same.” We learned the story behind all of her infamous Instagram pictures and her past with FOX’s hit show Star.

It also allows his fans to view artists on a more personal level. Throughout the show, we get to see them relax and humanize them more, than the pedestal their fans put them on. Destiny had some fun with Terrell and who threw out some challenging words.

Whereas Campbell had words like “vogue”, “top”, “fly” led to Nicki Minaj, Madonna, and more. His experiences with being a Youtuber and his past experiences with Barbs (Nick Minaj Fans) and more. Campbell also pointed out how some underrated artists like Ari Lennox and Victoria Monet deserve their music due.

The Terrell Show continues on as one of the most fluent music content based on Youtube. Having the double feature kick off his newest season, it’s expected that there’s going to be so much more to come, and the fans can’t wait to watch.