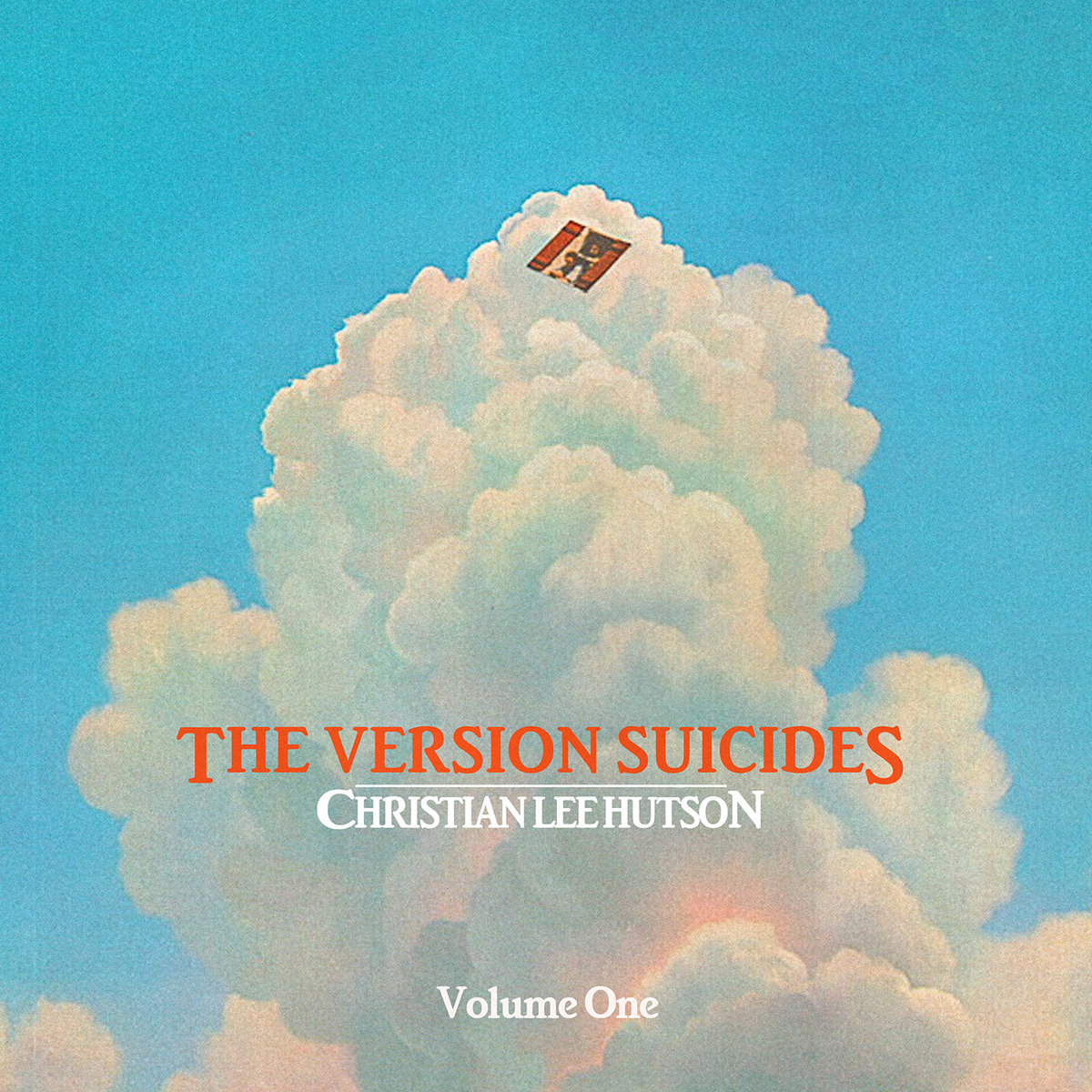 Where the respective disco, country and early 2000s pop sonics of the original tracks share such little resemblance, Hutson has managed to construct a cohesive body of work with hushed vocals and earthy production.

“You can dance, you can jive, having the time of your life,” has never felt as soothing as it does from Hutson’s lips. The greatest contrast from its original on the EP, Lee’s version of “Dancing Queen” becomes something entirely new.

Taylor Swift made a bold return to the country music stylings with a folky twist of her early career on “betty,” a standout track on her 2020 surprise-drop album “folklore.” In Hutson’s cover, he strips the song down and leans further into those folk influences.

The story remains the same: one of a teenage boy’s plea for the forgiveness of a girl named Betty: “Would you have me? Would you want me? Would you tell me to go fuck myself, or lead me to the garden?” he sings.

But Hutson’s subtle changes make his own mark on the track. Hutson renames James, our central character, “Chris,” after himself. The modulated outro is more improvised and drawn out. Where Swift’s version comes from a place of desperation, Hutson’s is a lament.

Though it still contrasts greatly from the 2002 pop anthem, Lee’s “A Thousand Miles” has the most obvious influences from its original singer: Vanessa Carlton. Though he still maintains the dreamlike vibe of the first two tracks, a more upbeat timbre marks the end of the EP.

A subdued rendition of the original riff greets Lee’s Elliot Smith-esque vocals as he echoes over himself in chorus: “If I could fall into the sky, do you think time would pass me by?”

Hutson’s marriage of three ultimately clashing tracks reminds us that songwriting, in essence, serves to tell us stories. Through any production – the harmonicas of backdoor country or the triumphant choruses of disco – there lies an intrinsic value in all lyrics from any artists of any genre. 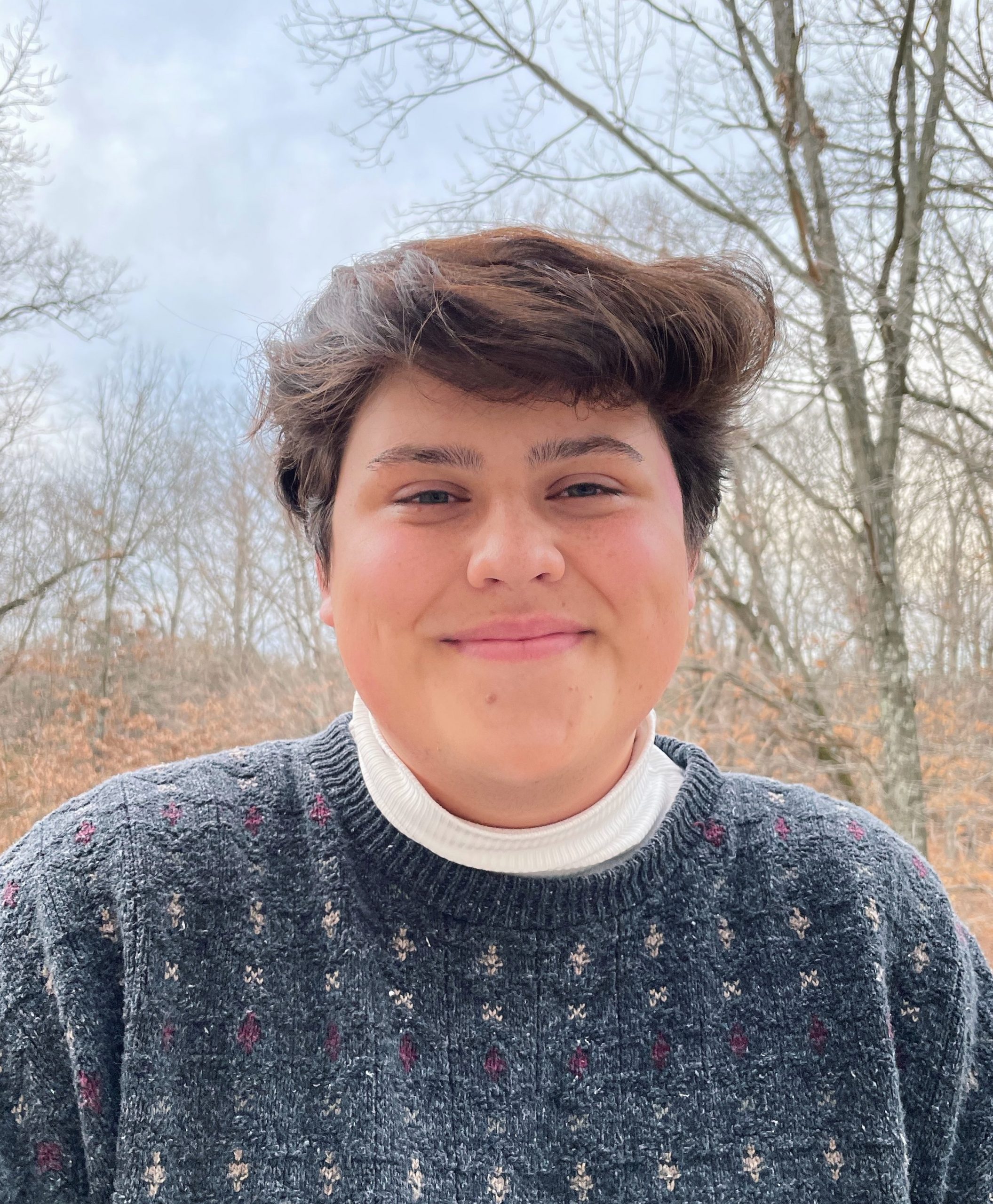