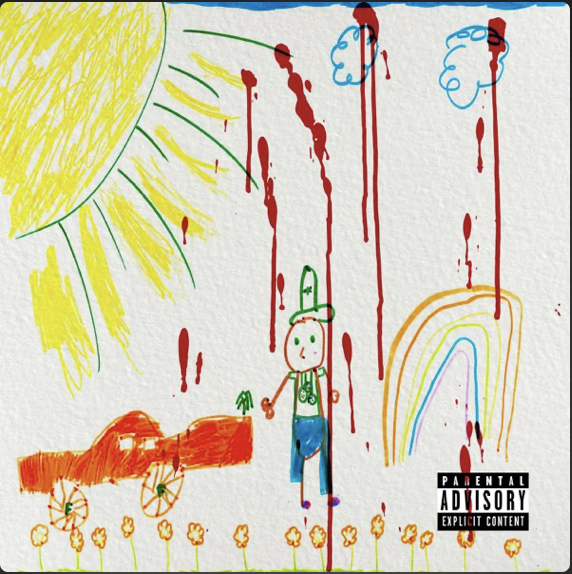 Westside Gunn’s WHO MADE THE SUNSHINE Review

In a year where he’s already released two projects – critically-acclaimed album Pray for Paris and mixtape Flygod is an Awesome God 2 – Westside Gunn returns with his major-label debut, WHO MADE THE SUNSHINE.  Released under Shady Records, Gunn links up with high-profile features from Black Thought, Jadakiss, and Slick Rick, as well as fellow Griselda family members Benny the Butcher and Conway the Machine.

Westside Gunn brings his classic gritty bars over glamorous beat loops cooked up by frequent collaborators The Alchemist, Daringer, Beat Butcha, and Conductor Williams.  While the production is near perfect, most of these loops are less memorable than those of his previous projects.

Gunn’s rhymes traverse between dark anecdotal tales of street life, drugs, and gun violence with bright, glimmering flashes of high fashion, exquisite art collection, and deep family values.  His style can take you from the streets of Buffalo, New York to the front-row seats of Paris Fashion Week in a single bar. 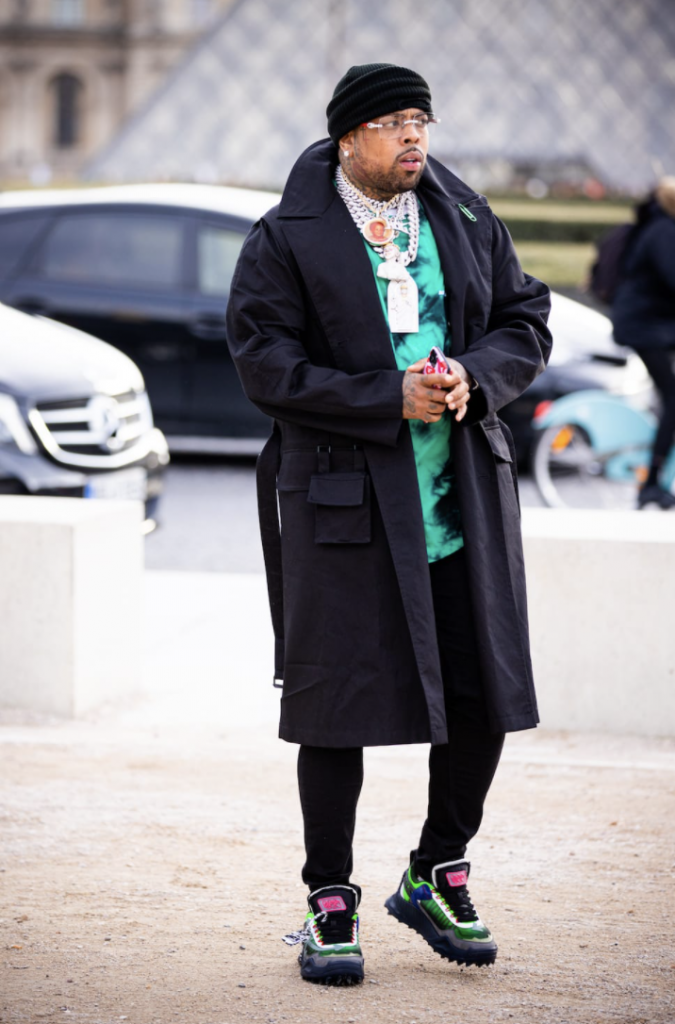 “Who take care of the man who takes care of himself?” asks AA Rashid on the intro.

Westside Gunn is no rookie, he’s spent the better part of the last eight years establishing himself as one of the more unique voices in hip-hop.  He’s now in an excellent position to collaborate with legendary MCs, as well as, highlight up and coming artists.

The eleven-track project includes an 8-minute posse cut (“Frank Murphy”) featuring many of Gunn’s favorite underground rappers, but ultimately consists of a mixture of extreme highs and lukewarm lows.  Tracks like “All Praises”, “Ishkabibble’s”, and “98 Sabers” are standouts for their exceptional loops and star-studded guest verses.

Westside Gunn is often outshined by the features, particularly on tracks like “Liz Loves Luger” and “Frank Murphy”.  The track “Lessie” finds Gunn once again calling on the Griselda crew with a mesmerizing feature from the group’s slick poet, Keisha Plum.

Not all features are created equal though, as “Ocean Prime” finds an overly-energetic Busta Rhymes verse with a cadence too intense for the mellow beat.  Thankfully, the vibes are realigned in this track with the first of two sly, ageless features from Slick Rick.

If Pray for Paris was Westside Gunn’s formal introduction as a gritty MC in a world of high art and fashion, WHO MADE THE SUNSHINE finds him bringing his friends and idols to the party with him.

Who made the sunshine isn’t a question – it’s a proclamation.  After his successful series of Hitler Wears Hermes and Flygod mixtapes, Pray for Paris, and the Griselda group album WWCD, WHO MADE THE SUNSHINE feels less like an introduction and more like a victory lap.

Westside Gunn and the Griselda crew continue to consistently produce some of the most reliable projects, though they have yet to take the next step in producing a true classic.  With a major label debut now under his belt, Westside Gunn continues his hot streak and the unlikely ascent of Griselda Records towards the top for years to come.

Listen to WHO MADE THE SUNSHINE below!