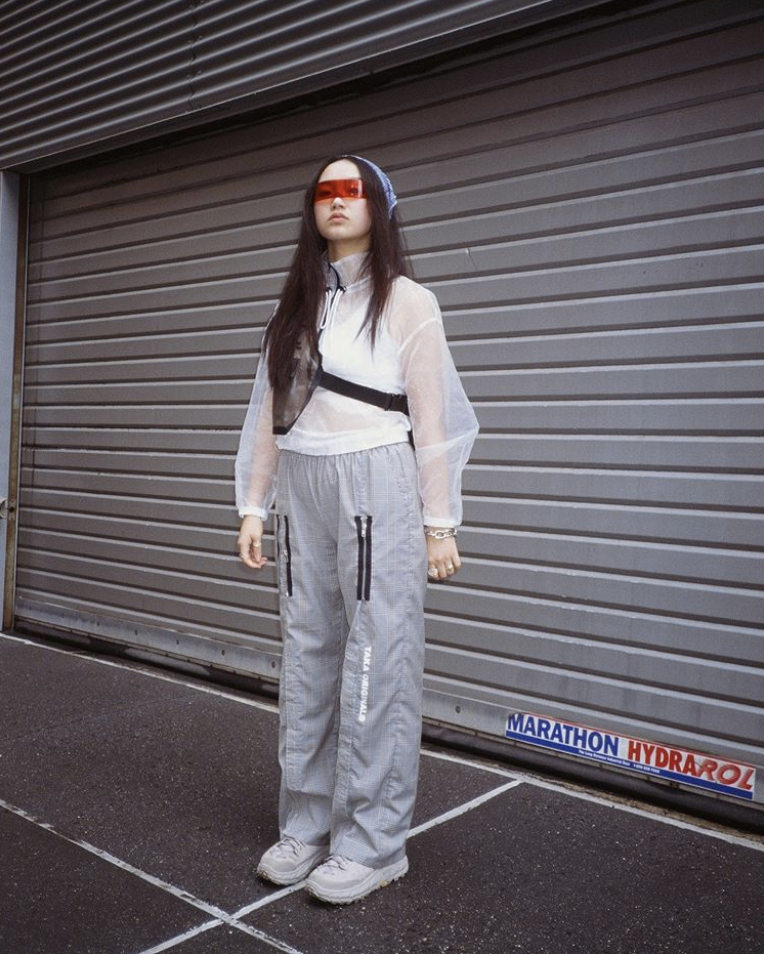 Who is Audrey Nuna?

Hope everyone is doing alright with the “Stay-at-home order” if it has been applied to your community. The whole state of California is pretty much observing the new order due to the COVID-19. I’m not even gonna lie, I’ve been a bit anxious with it even when at first I took it very lightly. It was when SXSW was officially cancelled that I started to feel the impact of the seriousness of it all. Erv mentioned it in his last post with the playlist of artists we were looking forward to seeing. You can peep that here, “SXSW 2020 – Quarantine Playlist.” I’ve been practicing social distancing for the most part, but ironically, even though I can be a bit of an extrovert, I’ve always been a homebody. In a sense, I feel like I’m in my element. We can get into that another time. I digress. If there’s anything keeping me sane these days, it’s definitely listening to music. 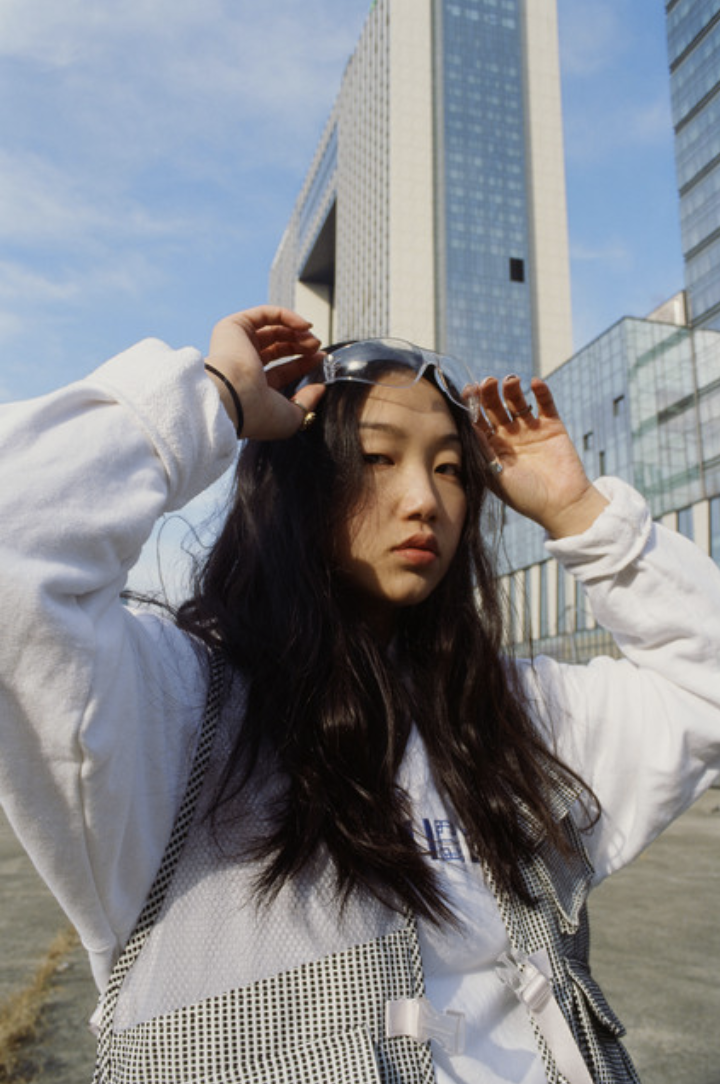 One of the artists I was REALLY looking forward to seeing at this year’s SXSW is 20-year-old Audrey Chu, best known as her stage name, Audrey Nuna from New York. I discovered her track on the Official SXSW 2020 Playlist. The first track I heard was “Comic Sans” featuring Jack Harlow. It was her rapping that captivated me and when I looked her up I saw that she’s Asian-American, Korean-American to be exact. Being an asian woman myself, I thought it was pretty cool to see such a talented asian woman artist emerge since, let’s be real, there aren’t too many that I know of (especially mainstream). She shared her thoughts on it with a Paper Magazine interview when asked what it takes to “normalize Asian-American representation in pop culture.”

“If we’re talking long term, mainstream exposure is definitely part of my vision. I think there are so many Asian-American artists who are succeeding, subculture wise, and there are a lot of pockets and sub-communities that are really doing it. I just think it hasn’t really been normalized yet in mainstream culture, and there’s a part of me that really wants to see that, even if it’s not me. I just want to be involved in some way.” – Audrey Nuna (Paper Magazine Interview March 2019)

On top of her rapping AND singing skills, her visuals reeled me into her music even more. She actually co-directs her music videos according to her recent interview with Hypebae. Her videos tend to be spontaneous, random, ambiguous, and eerie. It’s a whole vibe, I’ll tell ya. With a fashion sense to match her peculiar visuals, there’s nothing ordinary about Audrey, which is what I love most. Don’t believe me?

Check out the official video with Jack Harlow below:

There’s no doubt that Audrey Nuna is on the rise. She’s been making music since high school, but in 2020 she’s coming in HOT. In fact, she was not only recently featured on Hypebae, but also on Billboard promoting her latest single, “Long Night.”Just a couple weeks ago, I couldn’t find much information about her, but she’s quickly gaining more momentum and being more and more recognized for her dope music. Personally, I love digging for that new wave R&B music and Audrey definitely earns one of the top spots on my playlists. I can’t wait to her what she has cookin’ up in the studio. Her EP is expected to drop soon.

Her latest single, complete with a lyric music video, hits some trap-inspo beats accompanied with her soulful belts and a bit of her rapping. Peep “Long Night” below and let me know your thoughts on Instagram (@traklife.media or @hazzlejoy).

Whatever comes next for her, I’m going to put it into the universe that when the quarantine ends I get to interview her one day to get to know her thoughts behind her artistic direction for her music videos and songs. *Crossing my fingers*
Stay safe and healthy everyone!