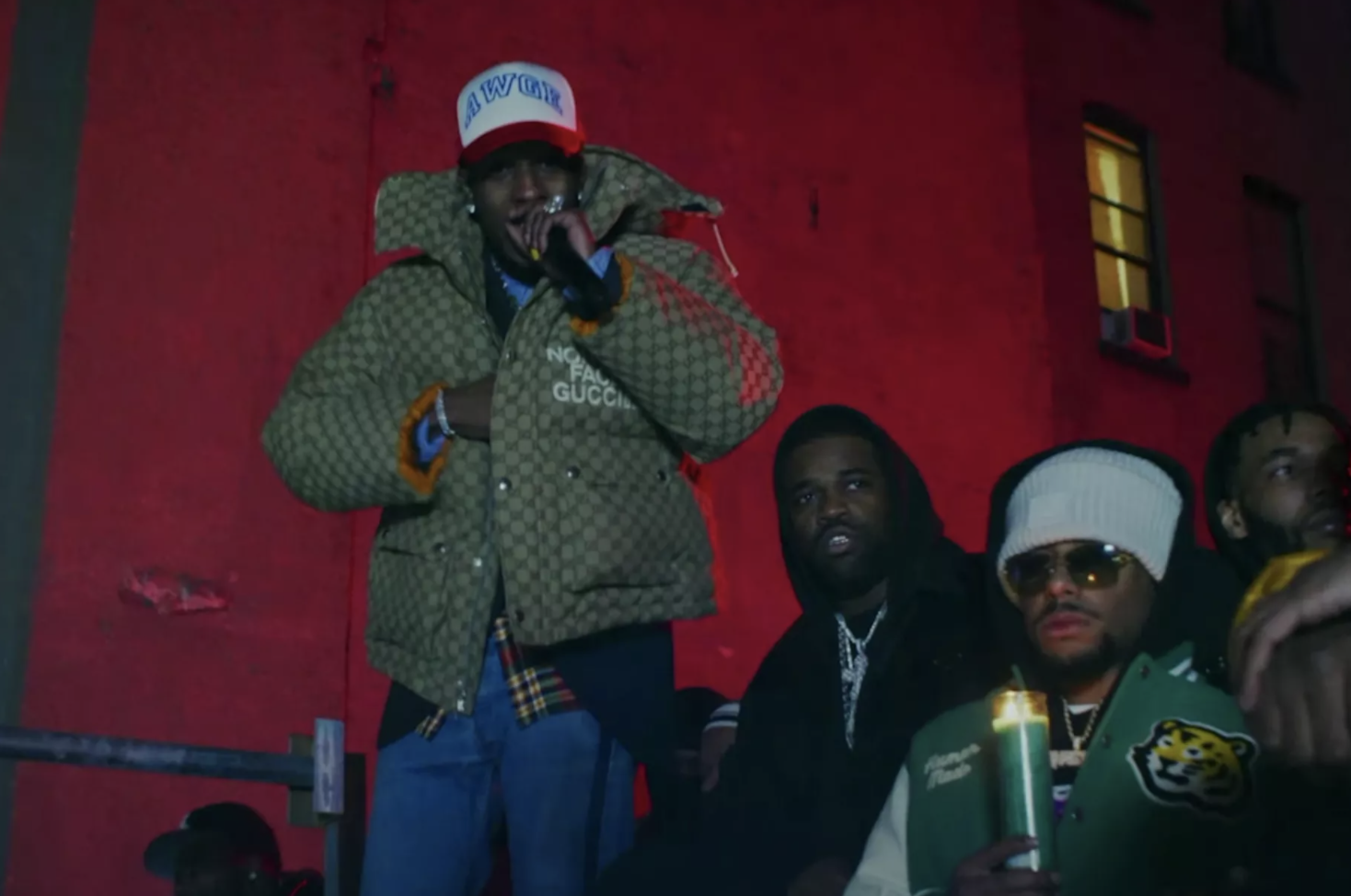 A$AP Mob’s annual Yams Day concert returned on January 18th, though it looked much different than in previous years.

The memorial event celebrating the life and impact of the Mob’s founder, A$AP Yams, was held virtually this year in the form of an hour-long live stream.  The concert has previously been held at venues across New York City since its inception in 2015, including the Theater at MSG, the New York Expo Center, and, most recently, the Barclays Center in Brooklyn.

Filmed and edited in the style of their AWGE DVD series, the Yams Day livestream featured interviews, freestyles, performances, and archive footage from members of the Mob and close affiliates.  The festivities began with a heartfelt introduction from Yams’ mother, Tatianna Paulino, who noted that this Yams Day will be held in the streets where her son’s brightest visions and biggest dreams were first conceived.

Throughout the stream, we see archive footage of A$AP Yams and the rest of the Mob from the early to mid 2010’s.  Some of the people who were closest to Yams reminisce on better days and tell intimate stories of the late visionary, including A$AP Rocky, A$AP Ferg, KEY!, and Karen Civil.

This year also featured the first ever Yammy Awards in celebration of the “artist[s] this year who we & the people feel honestly earned and deserve” recognition for their work, giving flowers to stars who are largely ignored by mainstream award shows. Teezo Touchdown took home the Big Awgie Award for Best Creative Direction, Young Thug claimed the Hella Flows Award, Lil Durk won the New Level Award for Overachievement, and Lil Baby won the biggest prize as the Yamborghini High Artist of the Year.

Performances by A$AP Mob members Rocky, Ferg, Twelvvy, Ant, and Nast were filmed as exclusive music video content mainly in the area around W 121st Street in New York.  Most notably, A$AP Rocky previewed a new track titled “Sandman” on the roof of Ali 2023 Deli Grocery. The stream comes to an abrupt ending with A$AP Yams proclaiming “I could die tomorrow but we gotta leave that legacy.”

Be sure to catch Yams Day 2021 in its entirety here.  Long Live A$AP Yams.