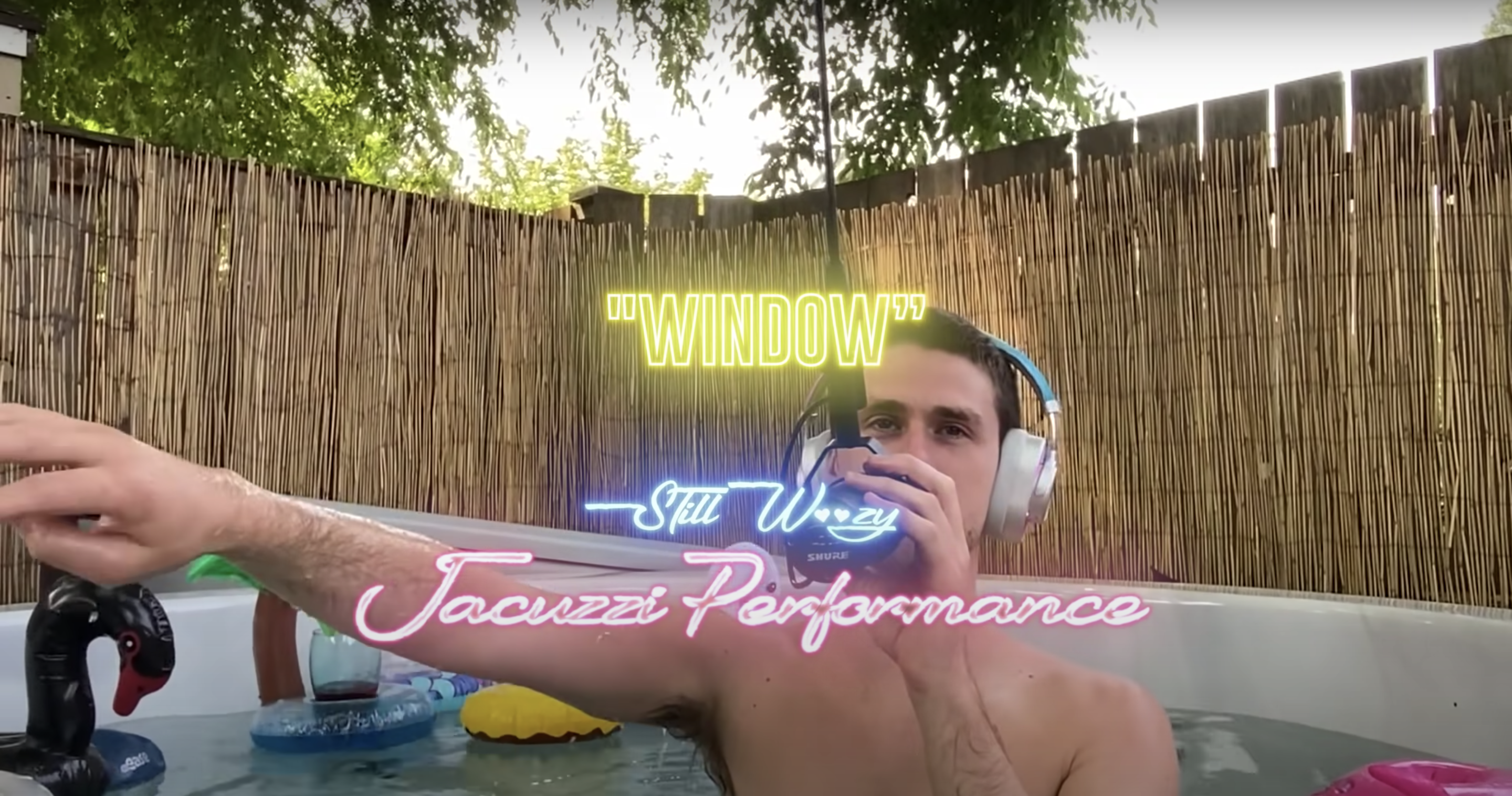 Sven Gamsky, better known as Still Woozy, is someone you should know about, if not, let me introduce you. The Oakland artist has been making music since at least 2012, and it’s very clear he’s not slowing his roll anytime soon.

Woozy often gets categorized as a mix between indie-pop, neo-soul, and even psychedelic bedroom pop, all of which are valid claims depending on the song. There is one thing that cannot be contested though: This man makes BOPS. His highest played song on Spotify is at over 137 million plays, coincidentally it’s also my favorite track of his, popular things are popular for a reason it seems.

The track in question is “Goodie Bag” and even though I’m kind of late to the party, I’m still going to jam it out. Funkie is the only acceptable way to describe this song, no I will not be taking criticism. The music video is such an extreme disconnect from the song, you would never think the man in this video who dances the way he does could possibly be responsible for those sweet sounds, but it’s true! That’s what I get for judging the cover without reading the book.

His latest release, BS, debuted back in early September and is a perfect track for fall. Whenever I hear it, I imagine myself walking along some wooded path, stepping on crunchy red leaves, but in reality, I’m still quarantined up, responsibly.

The lyric video for, BS, is an absolute fever dream. The official music video is actually quite charming but my critique still stands, because after watching the former, I feel as though I have a pretty good idea of what doing acid is like.

Woozy has multiple things going for him, his beats, his vibe, and number one is his voice! The velvety, melodic, sounds that come from this man make me impossibly happy.

He has definitely been keeping busy during the pandemic, just last week he released a video performing his song, Window, from a jacuzzi and it seemed like a blast for all involved.

Gamsky says he makes all his music in his garage, and with that level of talent, I am super curious as to what he could do with a professional-grade studio. I’m sorry it took so long, but now that I found him, Still Woozy permanently has a place on all my future playlists.