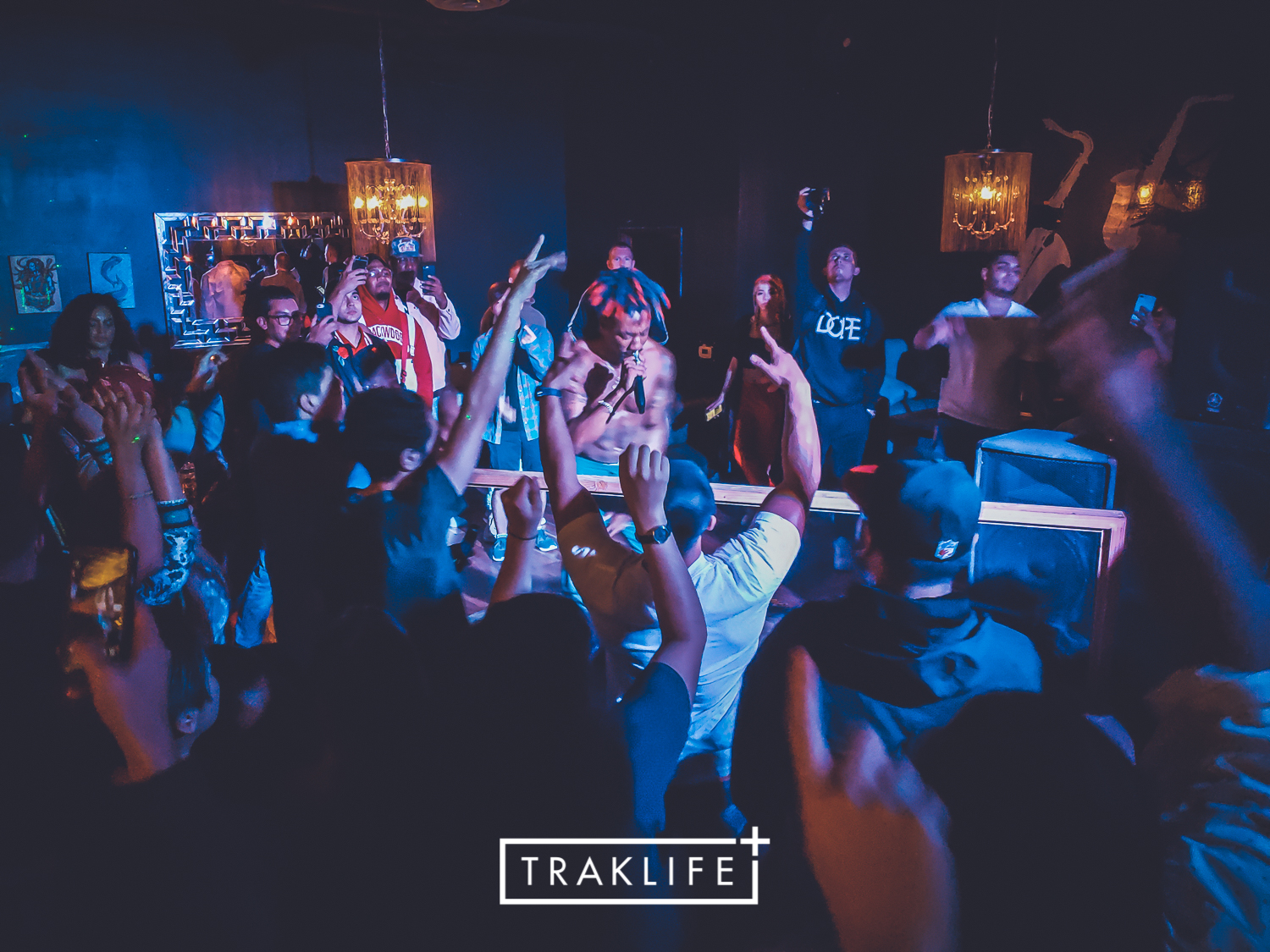 This was probably one of our best Traklife Thursdays, not in terms of the audience turnout but in the energy all around.  This was thanks to our performers in Youtube and Social Media influencer, rapper, and poet, DAX with a opening performance by rising artist, J!nx, hailing from Hunan Sheng, China.

J!nx is a multi-talented artist who can sing, rap, and put on a live MPC beat performance that made the audience go nuts.  She was apparently all over social media that night because everyone in the building felt the need to pull their phones out and broadcast her set.

DAX topped the night off in a big way.  After just coming off a Traklife Radio interview on Thanks For The, DAX came through for the squad to put on an epic show that made those that didn’t know him into new fans and believers in his music and movement.  With a huge digital following, DAX’s fans came through and packed the house while his fans under 21 listened to his performance from outside.  If you haven’t been put on, follow the message and music that is DAX.

To complete the night, we had a heavy hitter DJ lineup in our weekly resident DJ RyRy alongside headliner/Traklife Member, DJ Mike Murda (of The Drop Radio) and Traklife extended family, DJ J-Cast and DJ D-Double (of SoleSaturday at The Federal Bar Long Beach).  We even had emerging artist LongLiveCzar pull up and kicked it with the squad.  Big ups to everyone that came through and showed love! 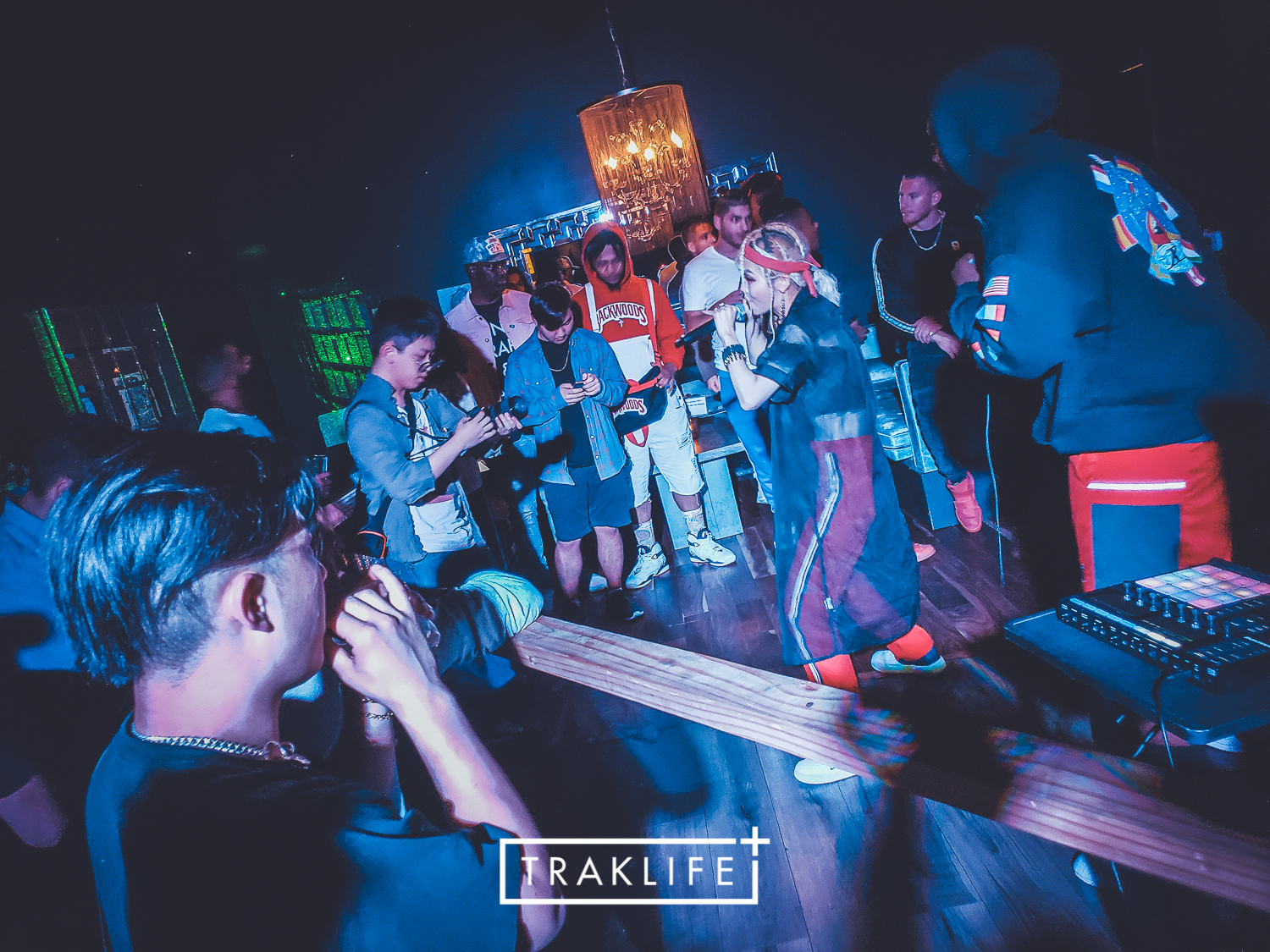 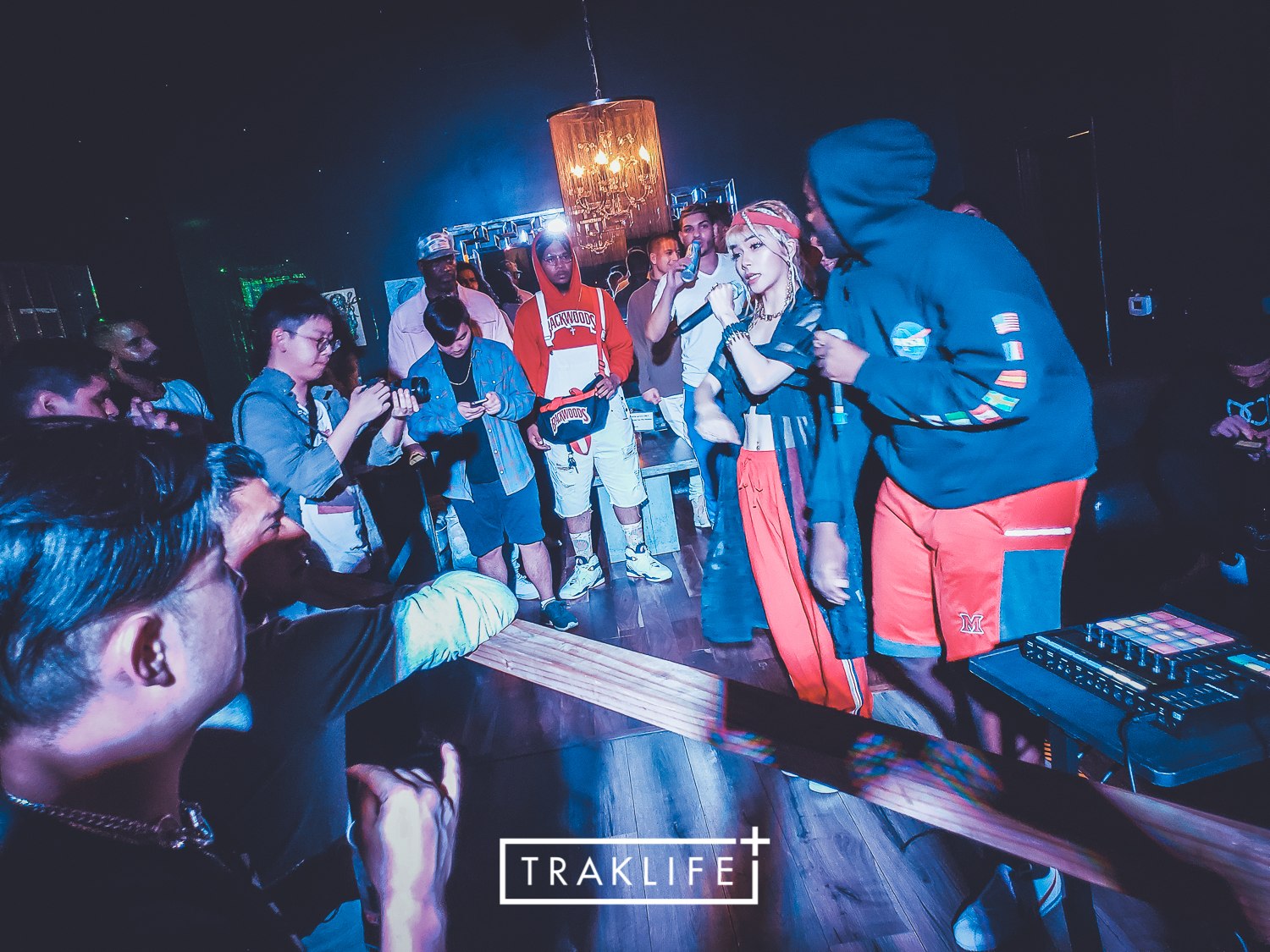 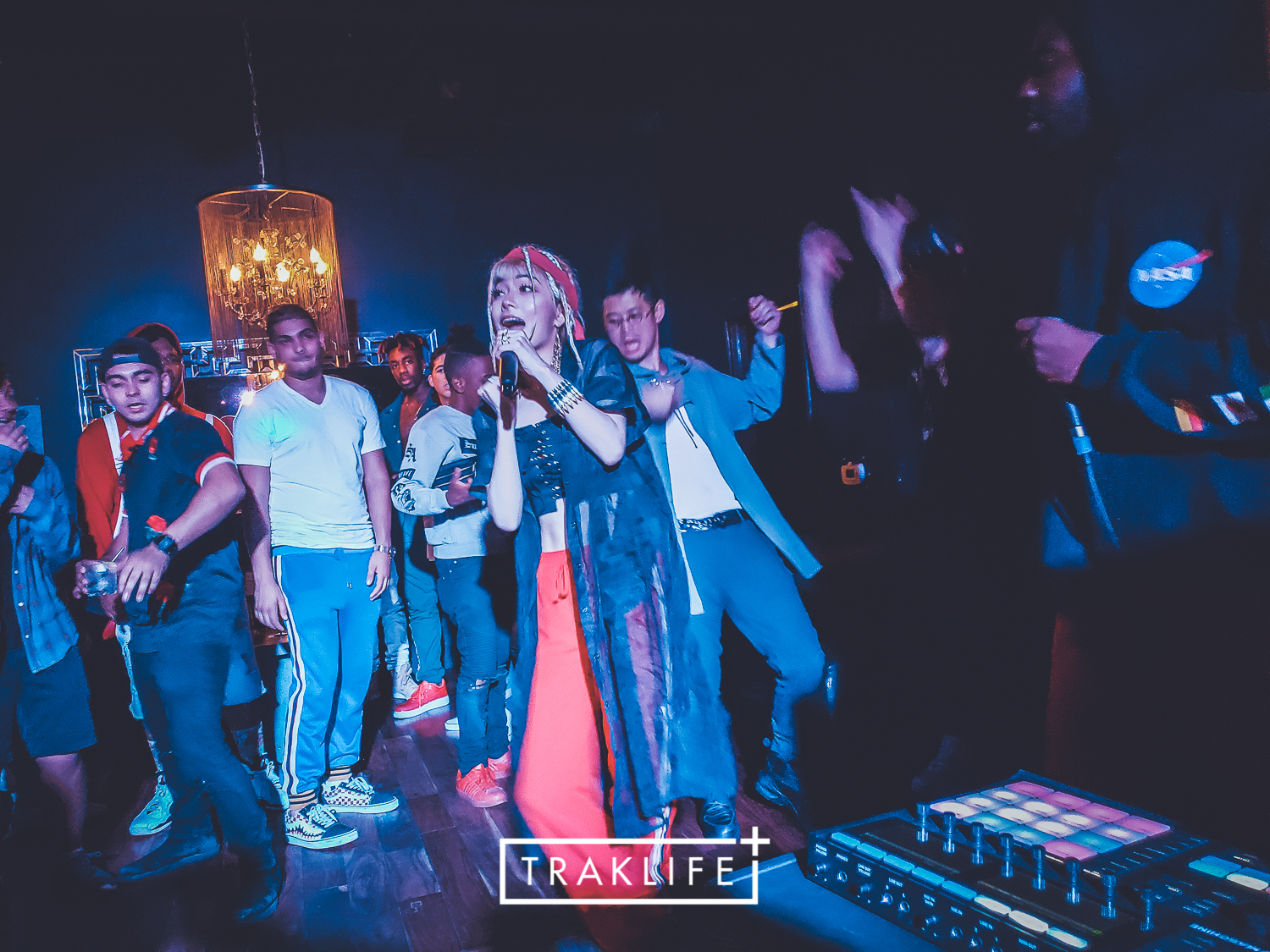 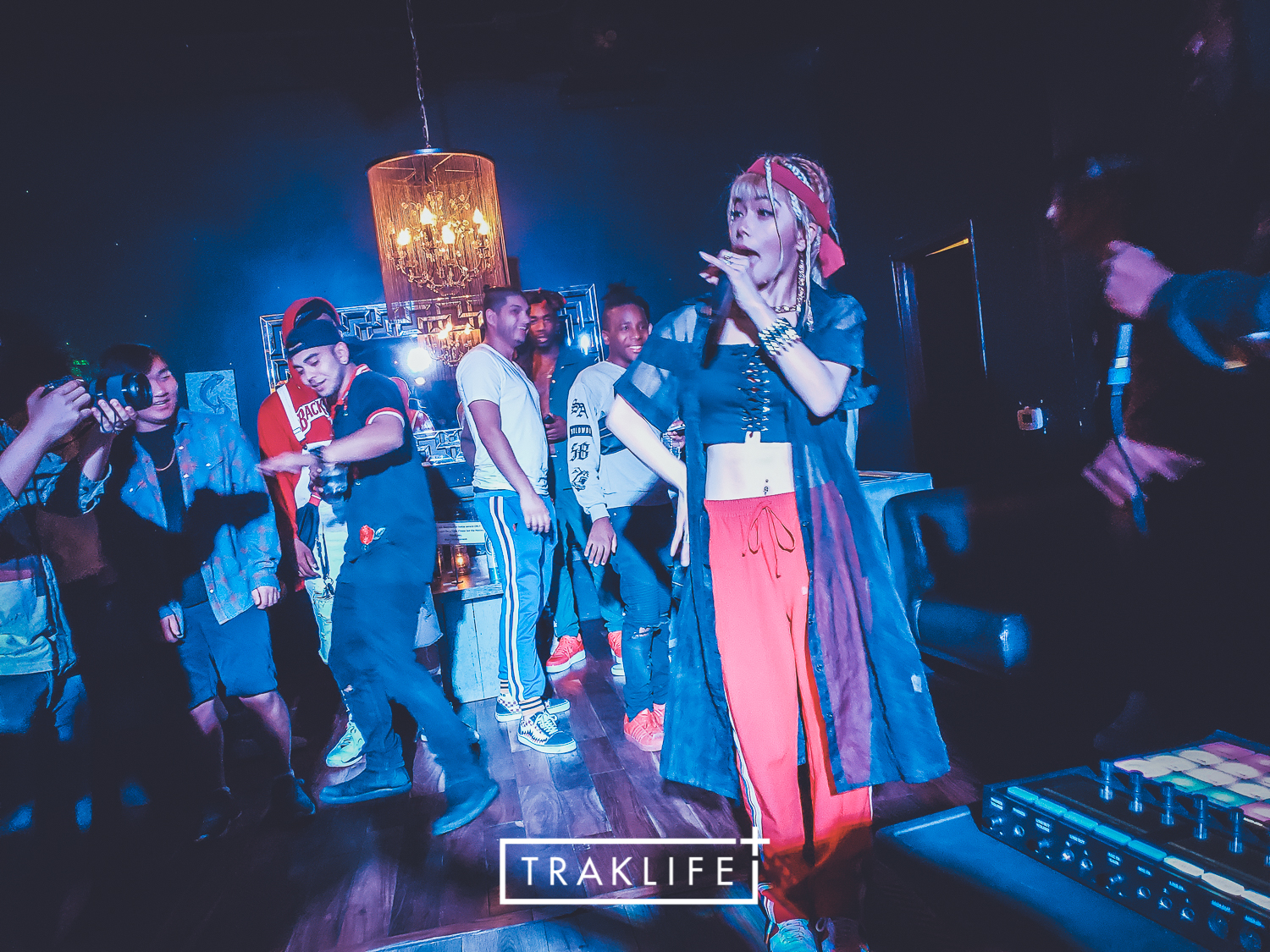 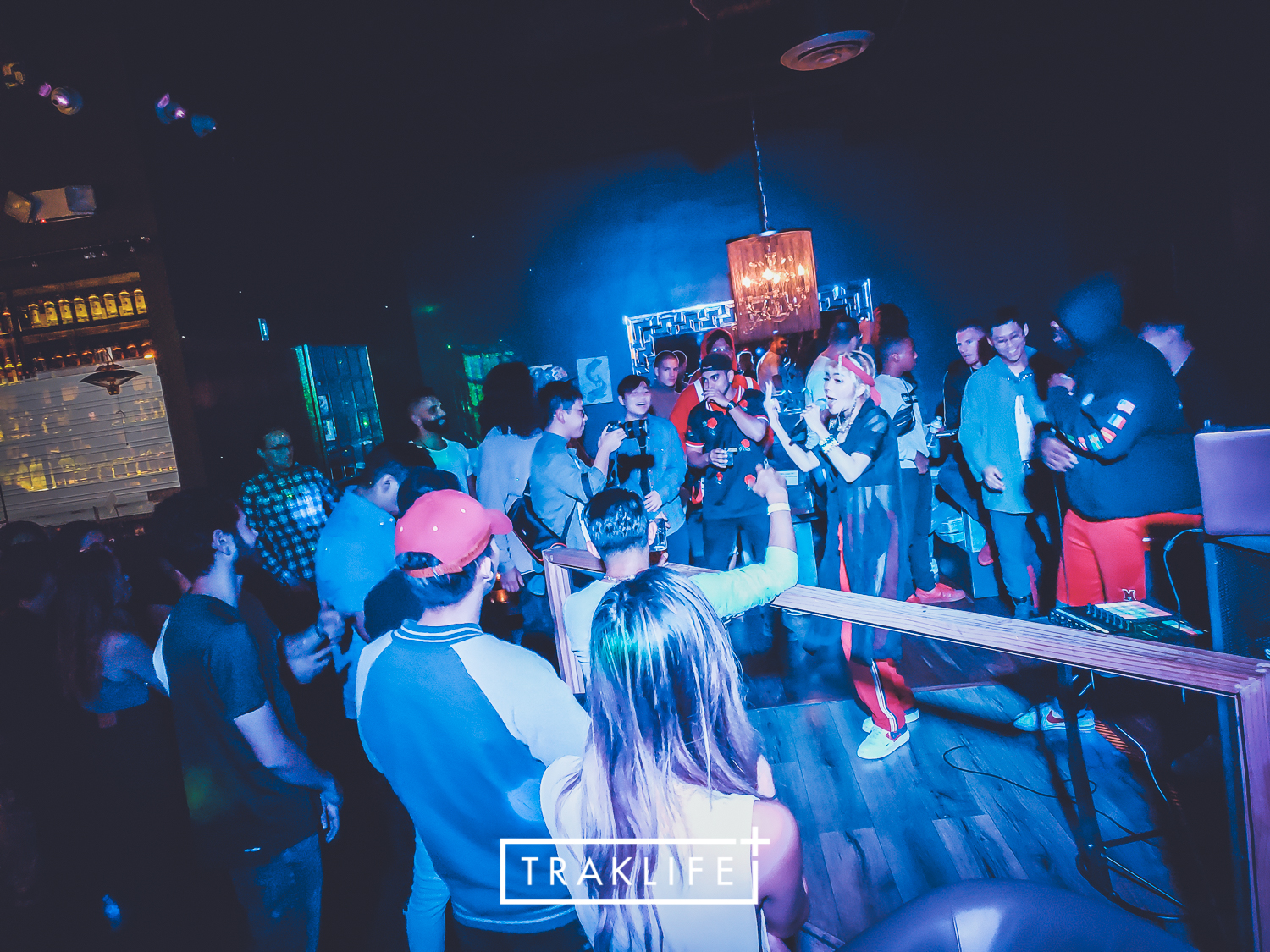 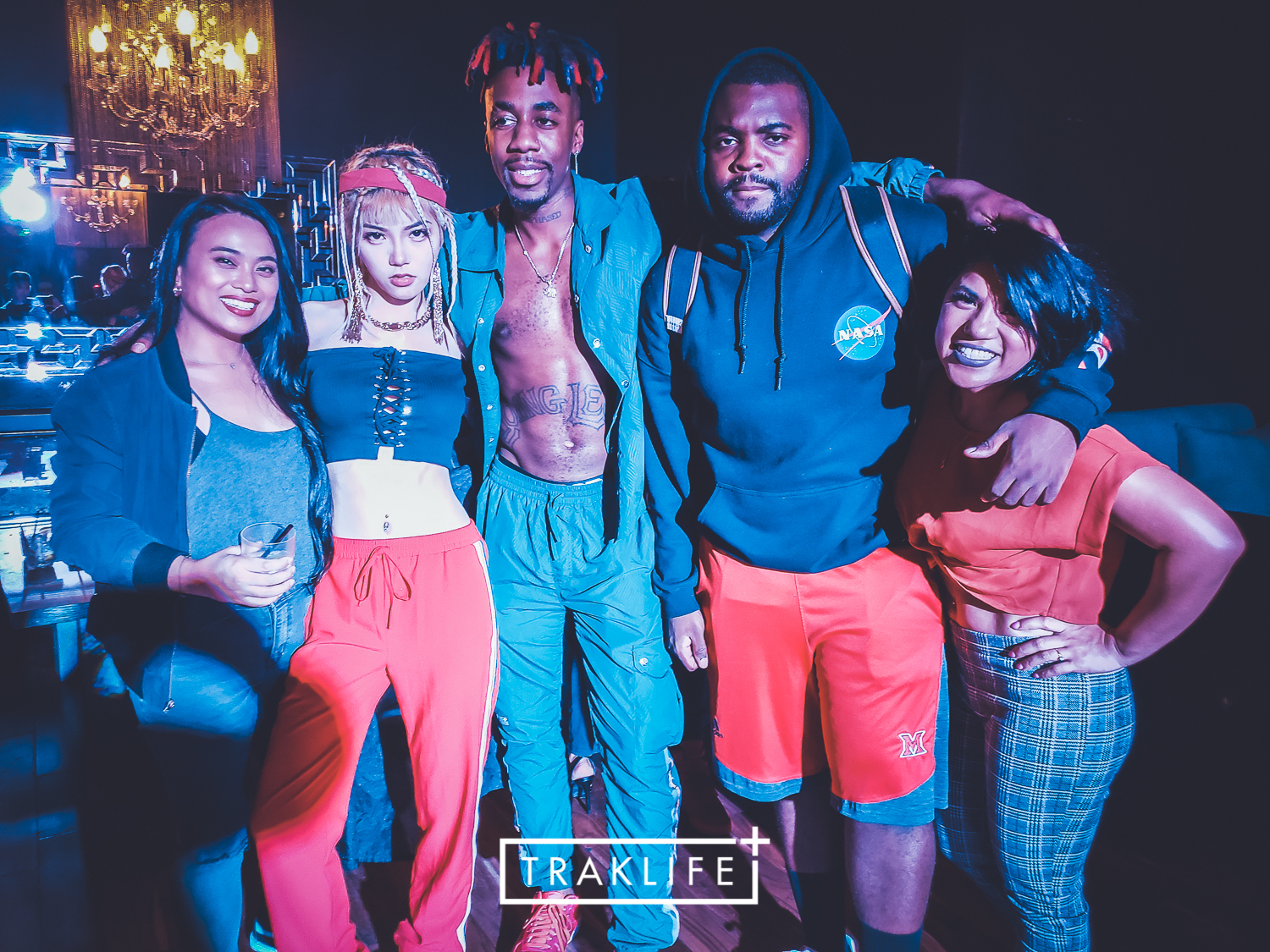 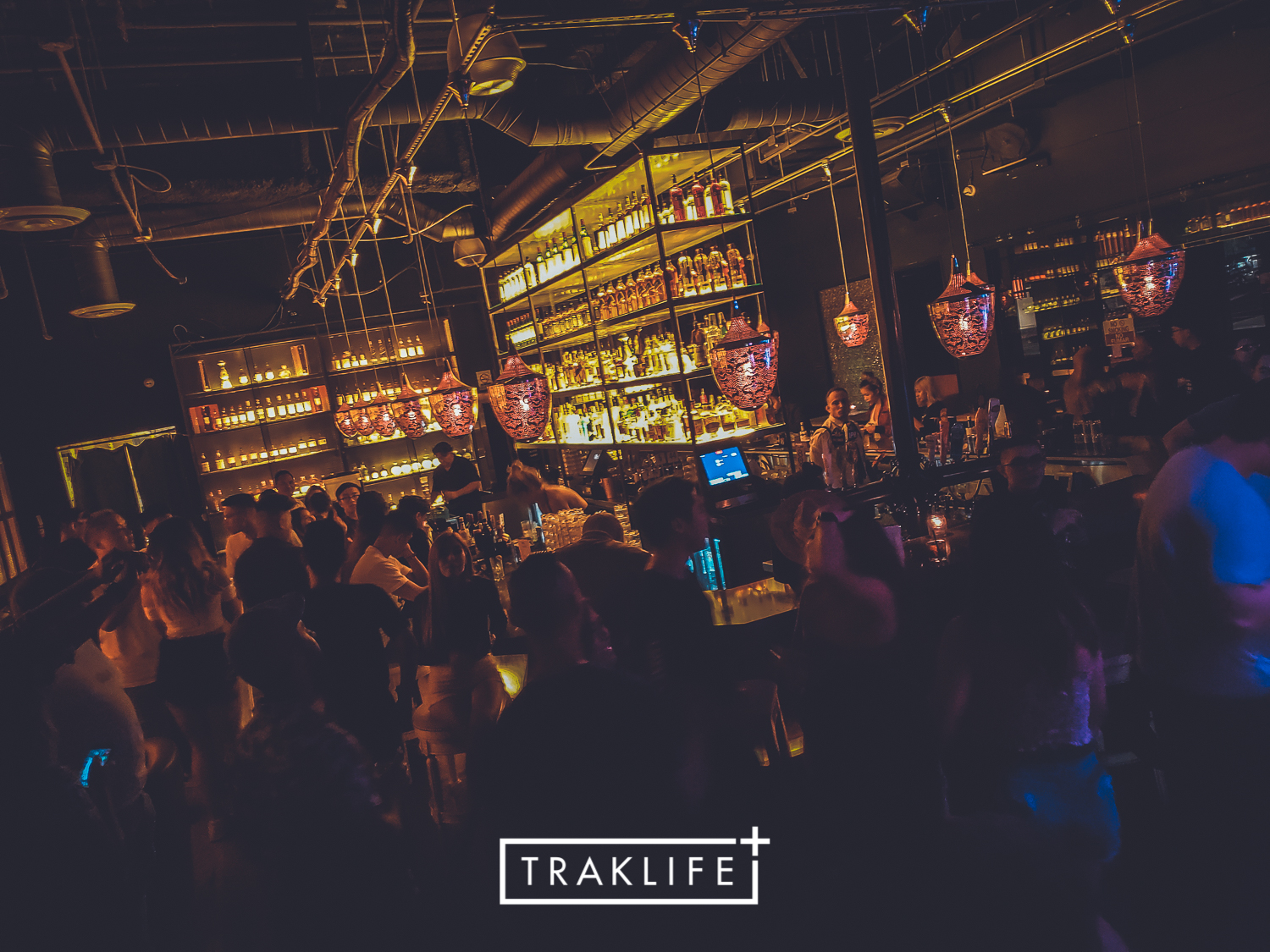 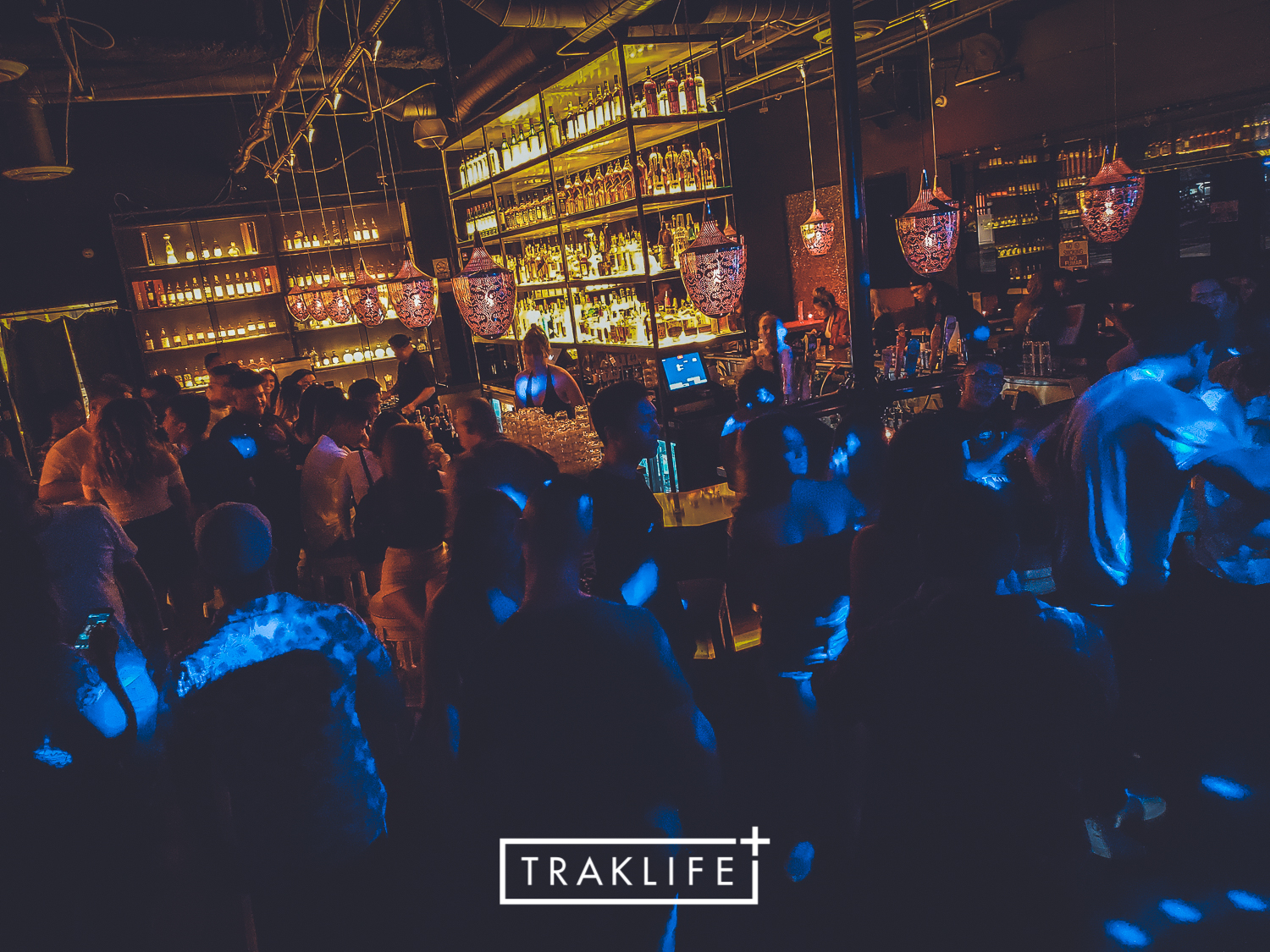 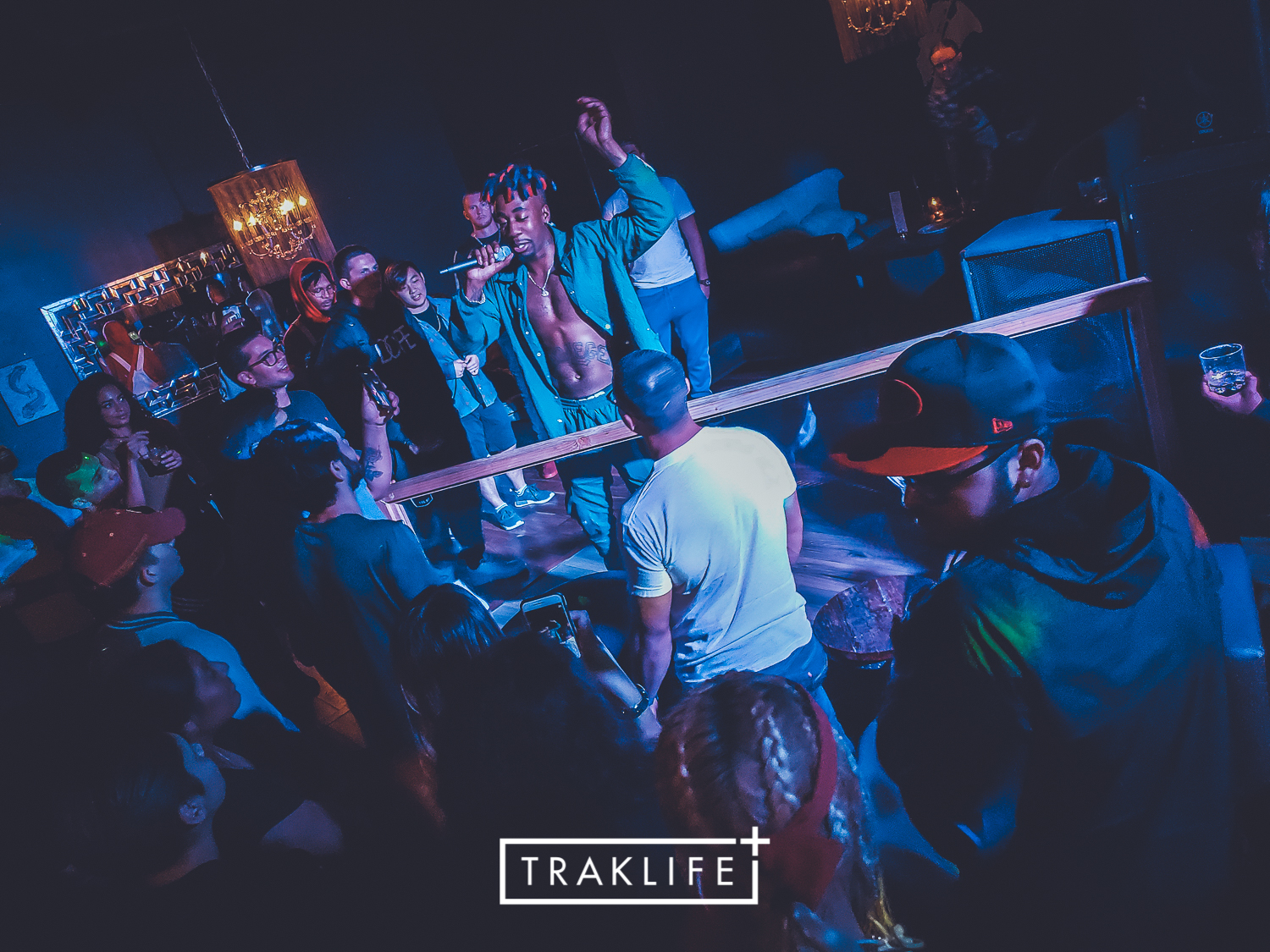 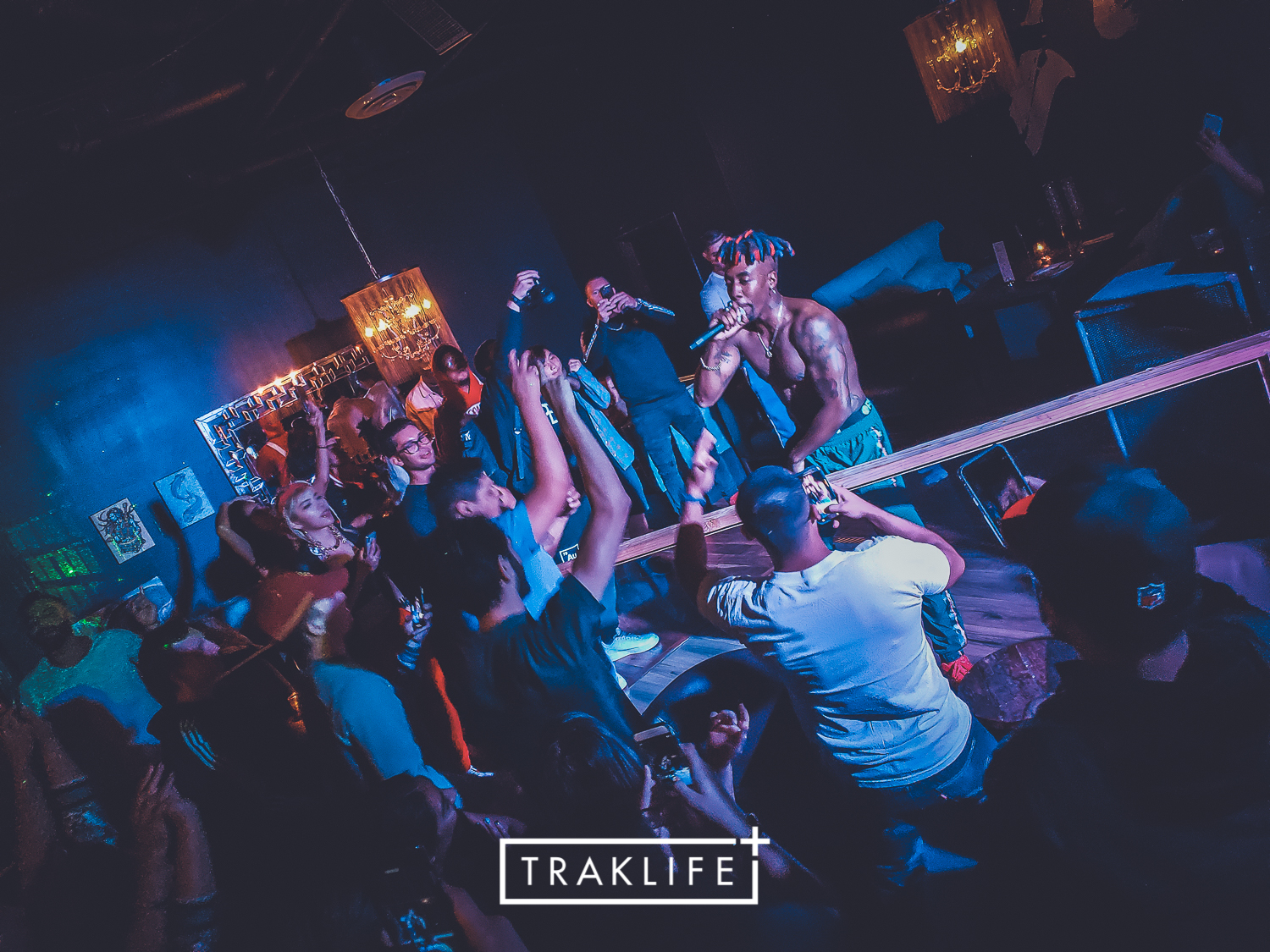 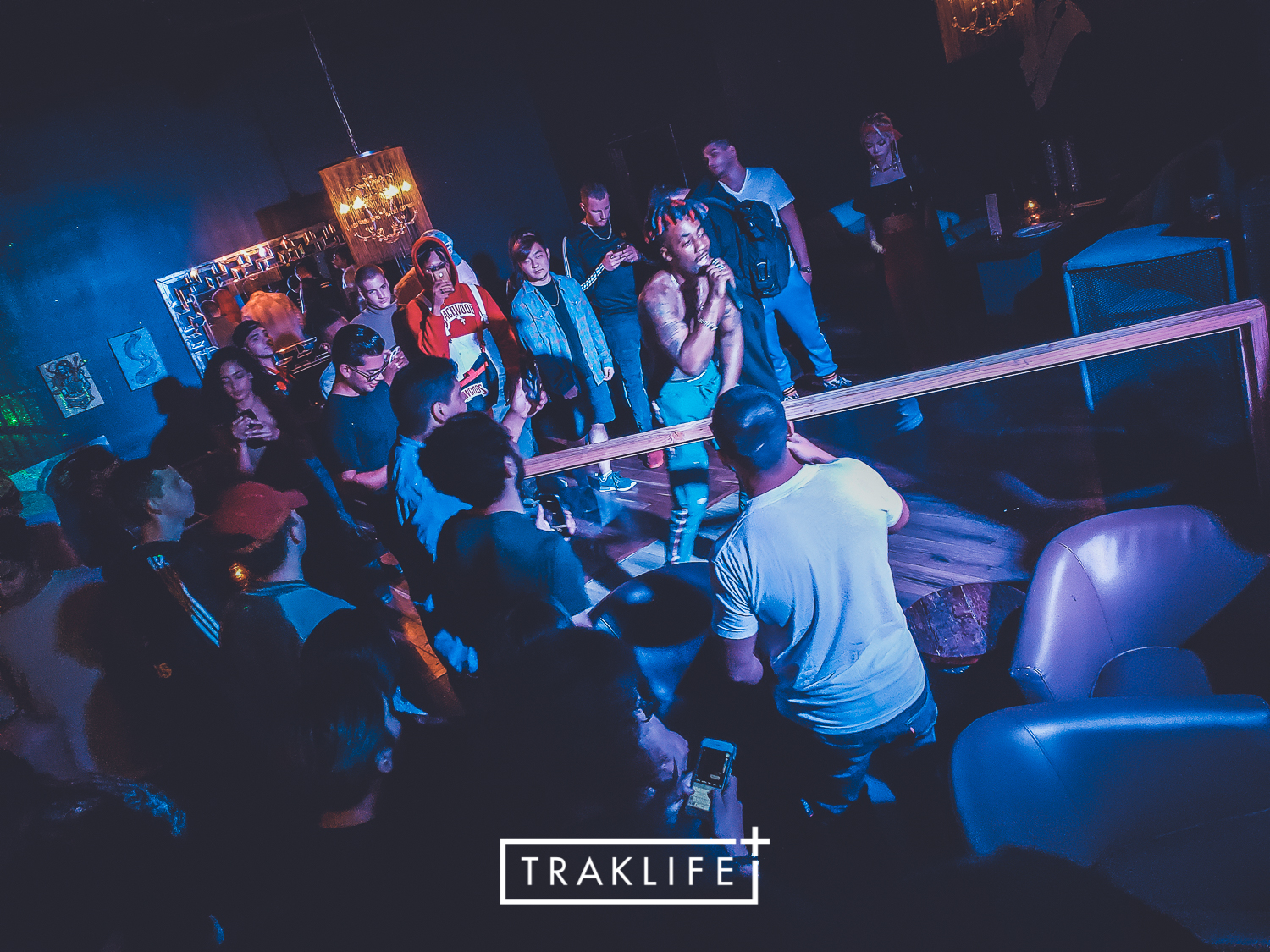 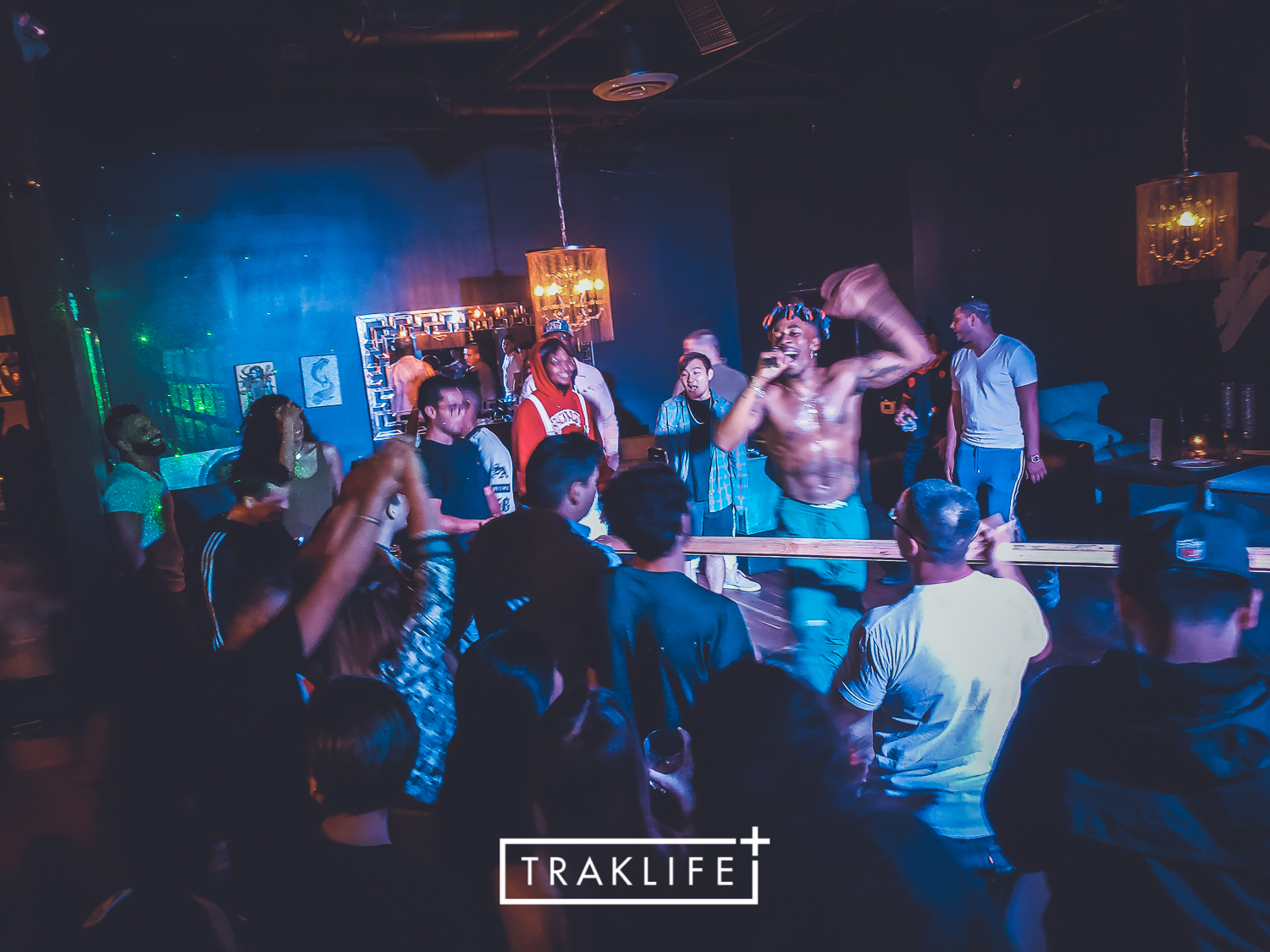 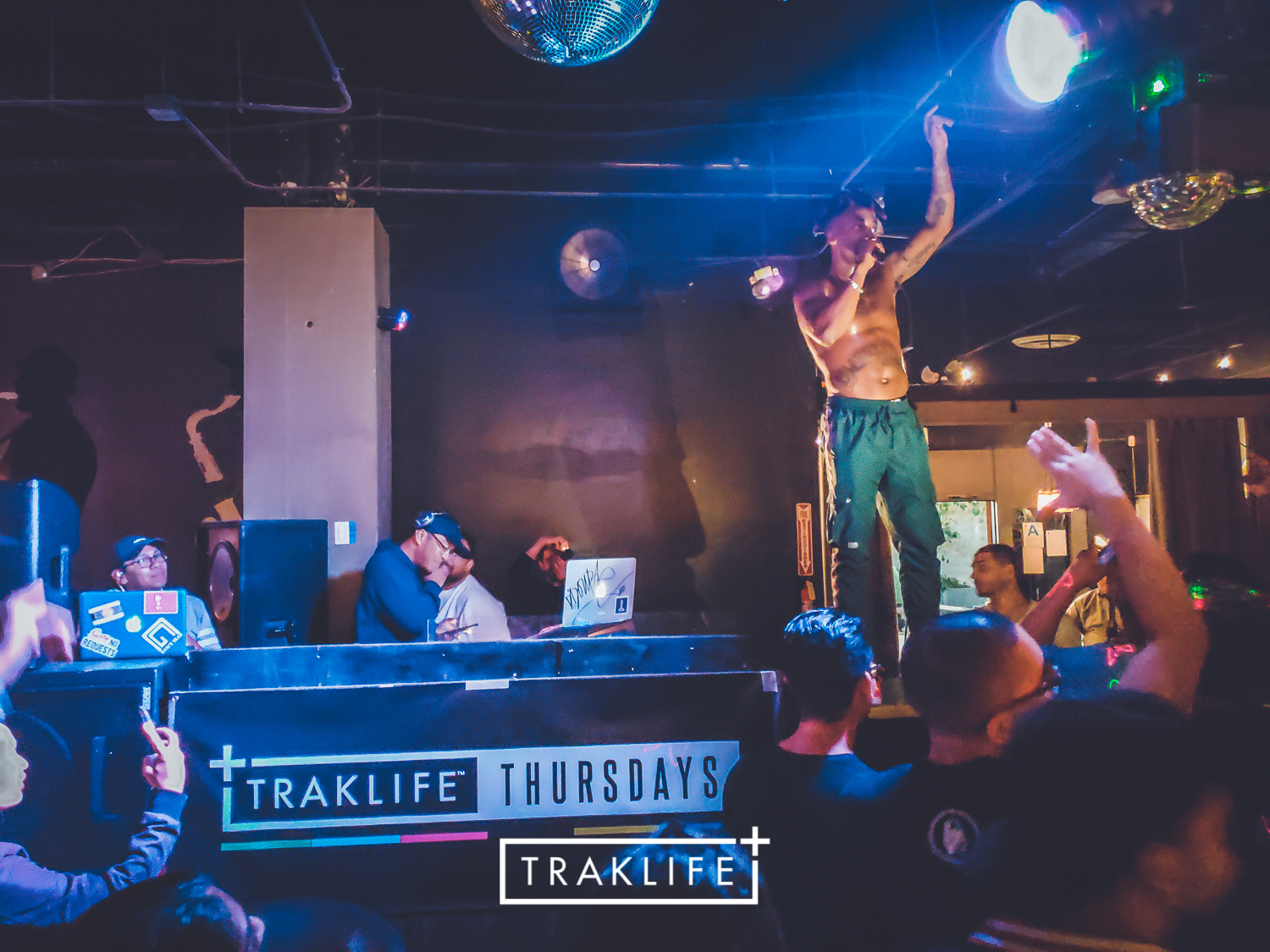 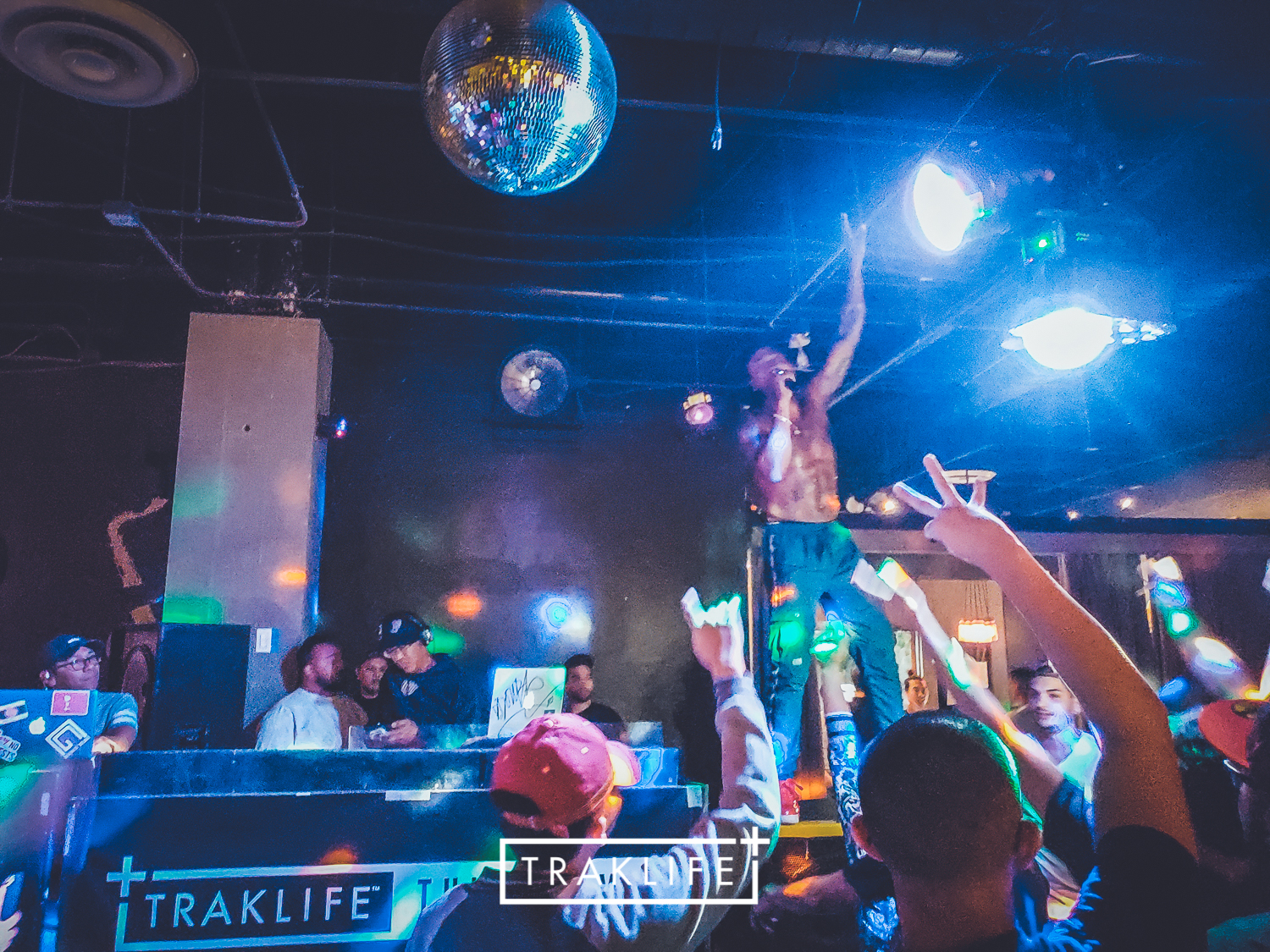 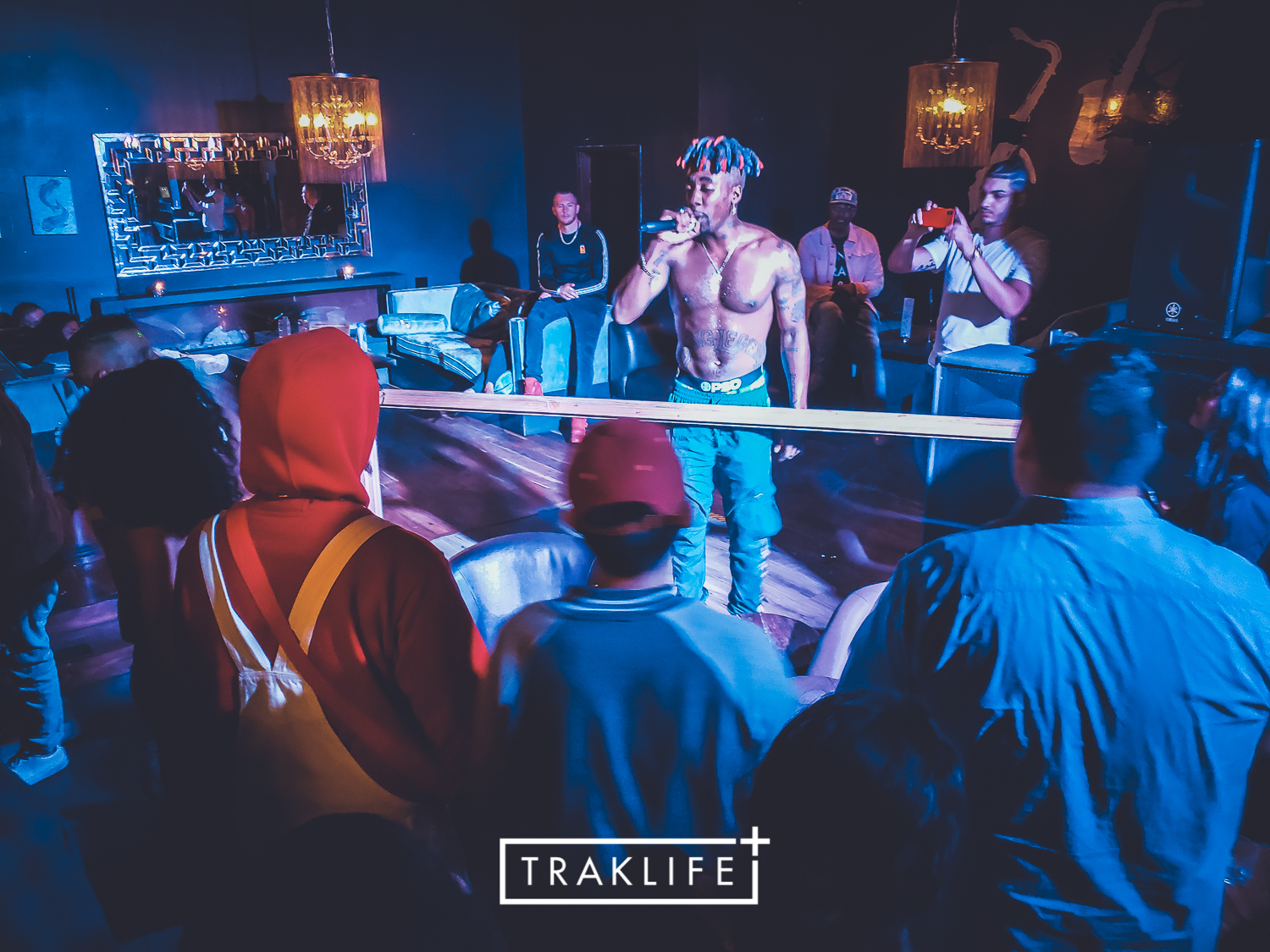 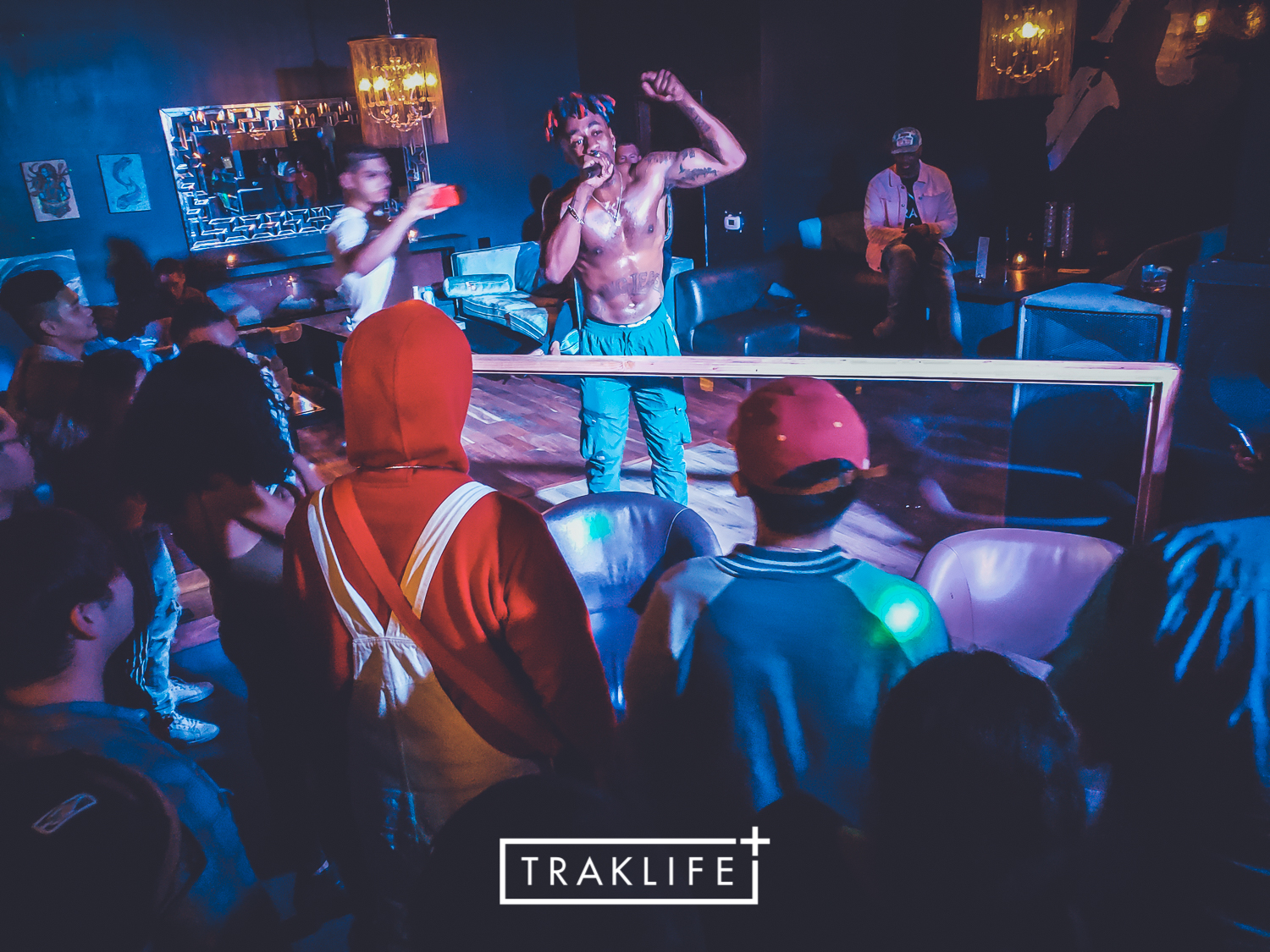 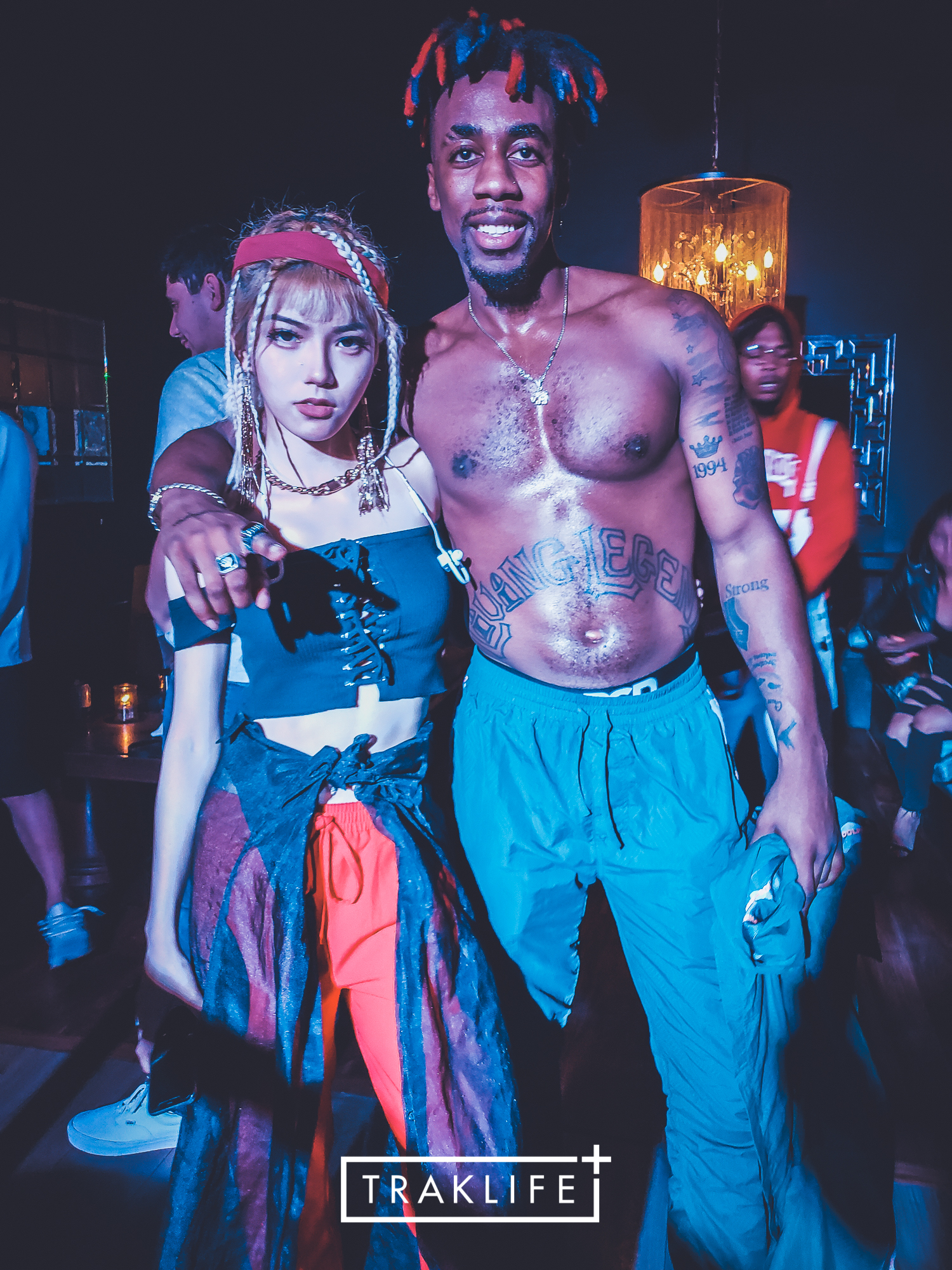 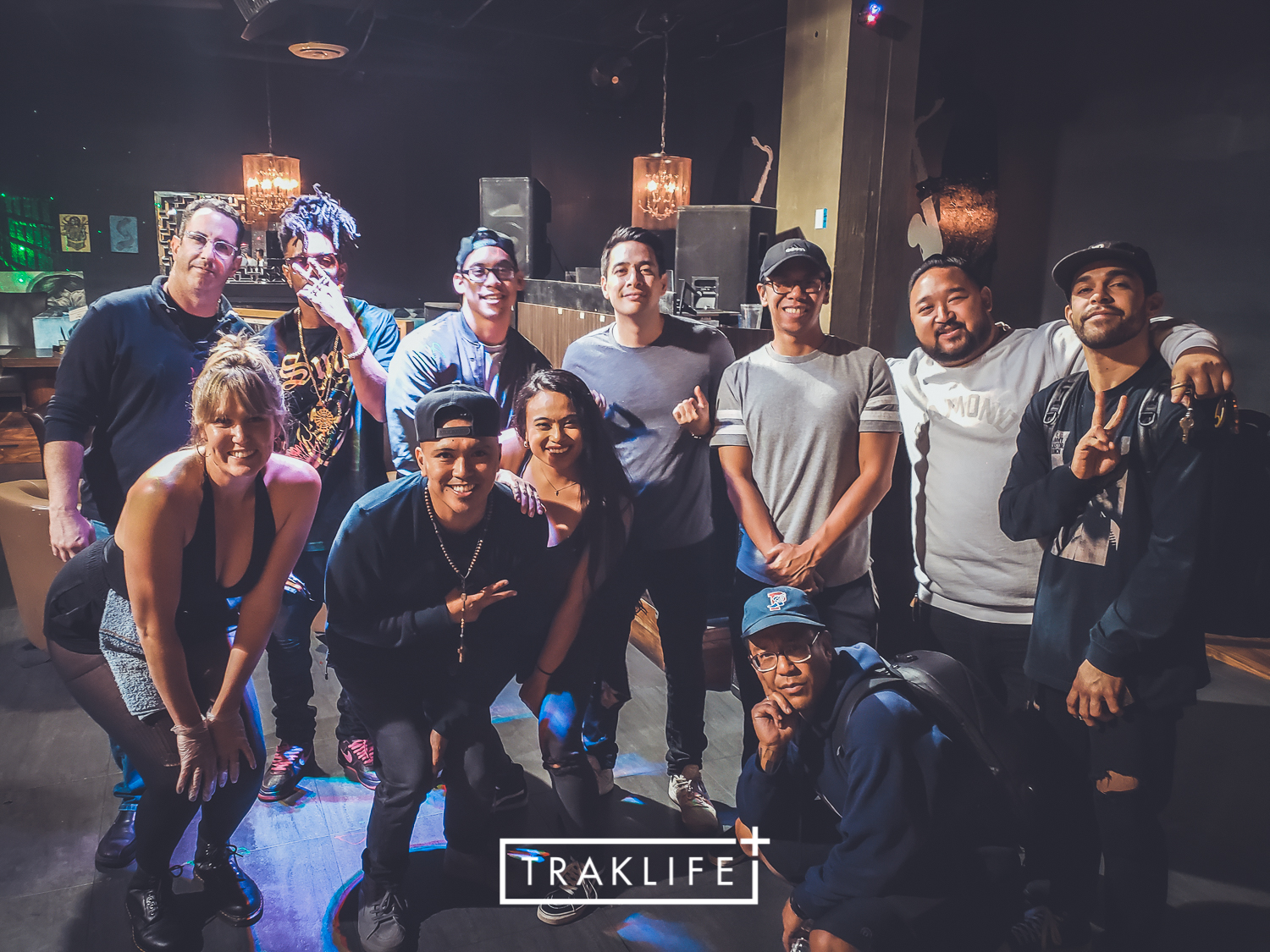 Your source for information on local events in nightlife, art, music, community, and culture. SCENE THROUGH US.