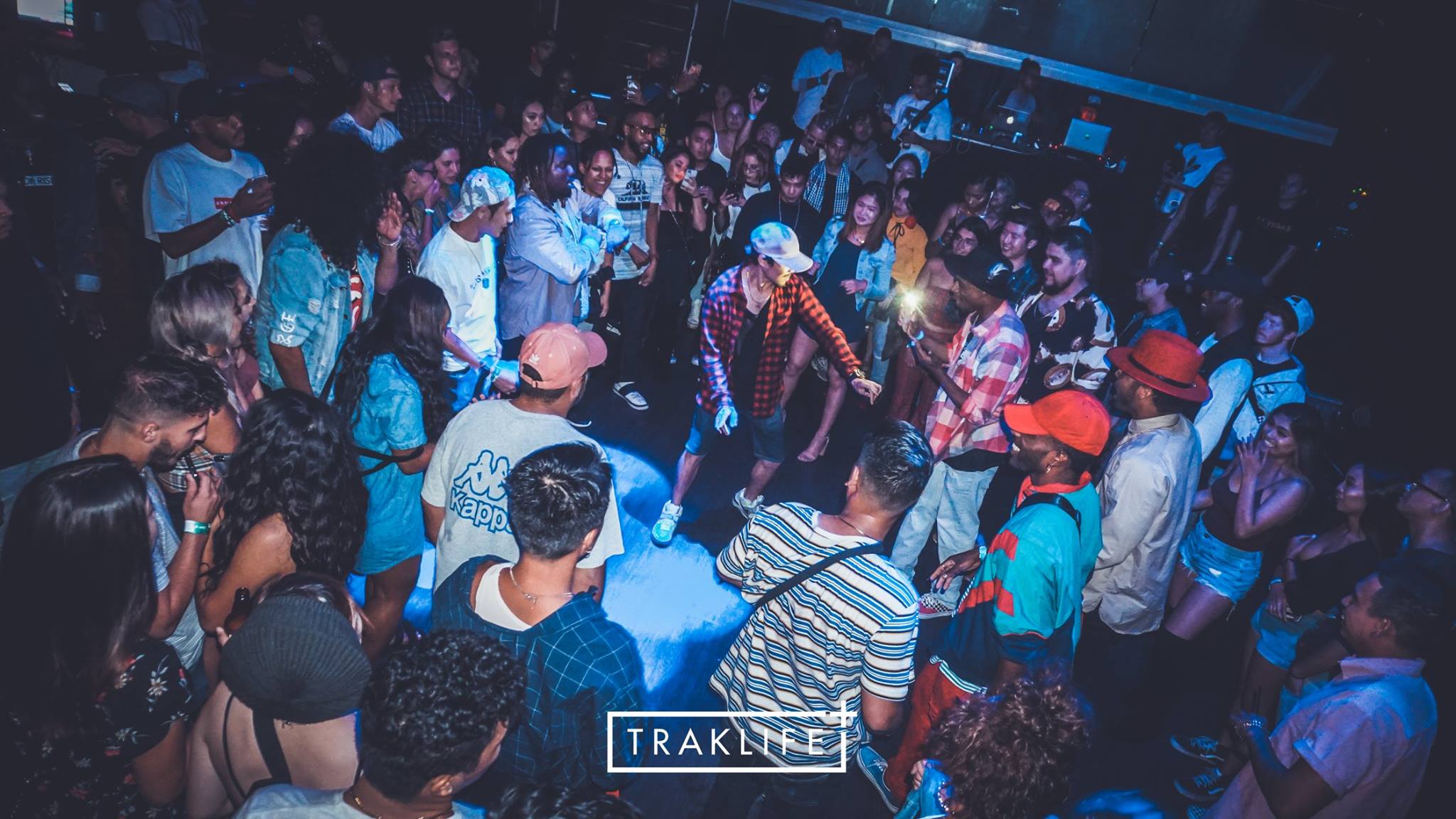 Tuesday Blend LA (in collaboration with The Waterhole Kingdom out of Las Vegas, Nevada) was our biggest one yet with 3 DJs, 9 performers, and hundreds of attendees on a Tuesday night in Los Angeles. The night was filled with culture in music and dance. Some of the highlights of the night included a freestyle cypher featuring the likes of Jet Li (of Poreotics/ABDC), Stahyl (of Jabbawockeez/SuperCr3w/ABDC) and many more. Chinese Pop Artist, J!nx, stole the show with a finger drumming set and Russian Pop Artist, Viktorya, slayed the audience with a super sexy downtempo performance. Texas Rapper, Tray Haggerty proved to be a promising up and coming artist that brought his audience to a party bounce throughout his set. Chi Rho, representing Orange County, opened the show with a hype yet passionate set, Dex Sanara showcased a solid performance of some great quality music, and Cliff Holt, of Raleigh North Carolina, kept it as funky as always.  Koncept put on a praise-worthy performance showcasing proof that he’s an emerging artist in this industry. Party Hari of Las Vegas came out with a show that proved that Las Vegas is full of promising talent while the Scotty Yi Project, our only choreography showcase of the night, locked in the crowd’s attention with a solid dance performance. IZE representing San Diego, CA. brought out most of the crowd that night and closed the show with a collective of hip-hop tracks that got raves from their followers.

Shout out and thank you to UNION venue, all the performers, DJs, and attendees of the night. Catch us at UNION in Los Angeles every 3rd Tuesday of the month for a night of culture in music, dance, and creativity.

Your source for information on local events in nightlife, art, music, community, and culture. SCENE THROUGH US.