Albert Posis is a Filipino-American R&B singer, songwriter, and musician from San Diego, California. With millions of views on his YouTube Channel, Albert has been able to harness the platform to launch his musical career. On this episode of Heavy Rotation, hear Albert’s latest release along with new music from Nieman from Los Angeles, John Concepcion from Winnipeg, Canada, and your Heavy Rotation World Premiere by A-Rushh from Los Angeles, and Uela from Manila, Philippines. Later on the show, Albert and Nieman will be calling into the show to talk about their first ever live show at Soda Bar in San Diego. 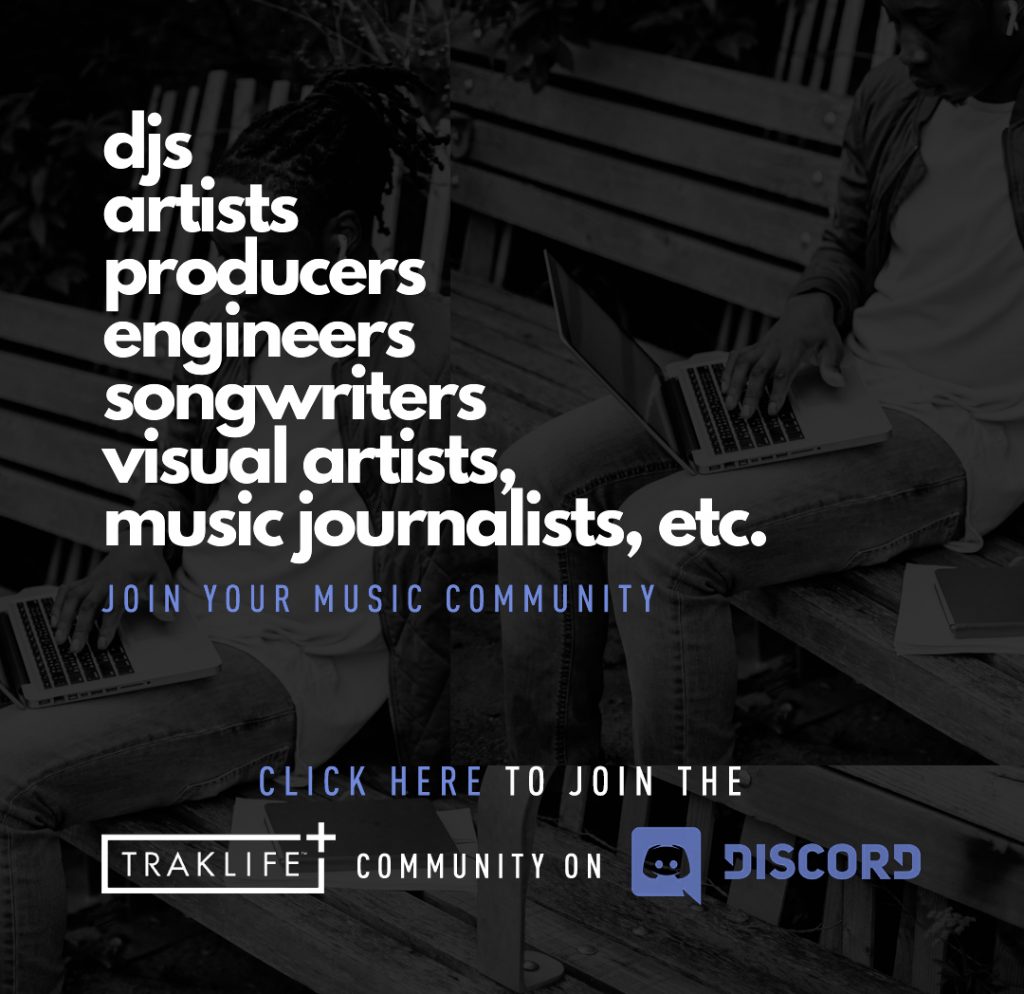