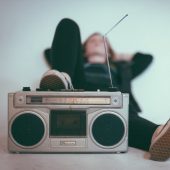 South Florida native, now Los Angeles resident, artist and dancer DaniLeigh recently dropped her latest video for her track, “Lil Bebe.”  She’s been in the game for awhile with credits including directing a music video for her late mentor Prince, followed by the release of two more singles, “Play” (featuring Kap G) and “Lurkin.” The momentum of her buzz continues to increase as she stays on point with her social media game and touring with Teyanna Taylor on the #KTSETOUR.

The “Lil Bebe” music video comes complete with full choreography with adorable kid dancers and shot at the infamous Los Angeles Bodega store. Hit after hit, banger after banger, there’s no doubt that DaniLeigh will continue to make headlines. Keep it locked, Lions! 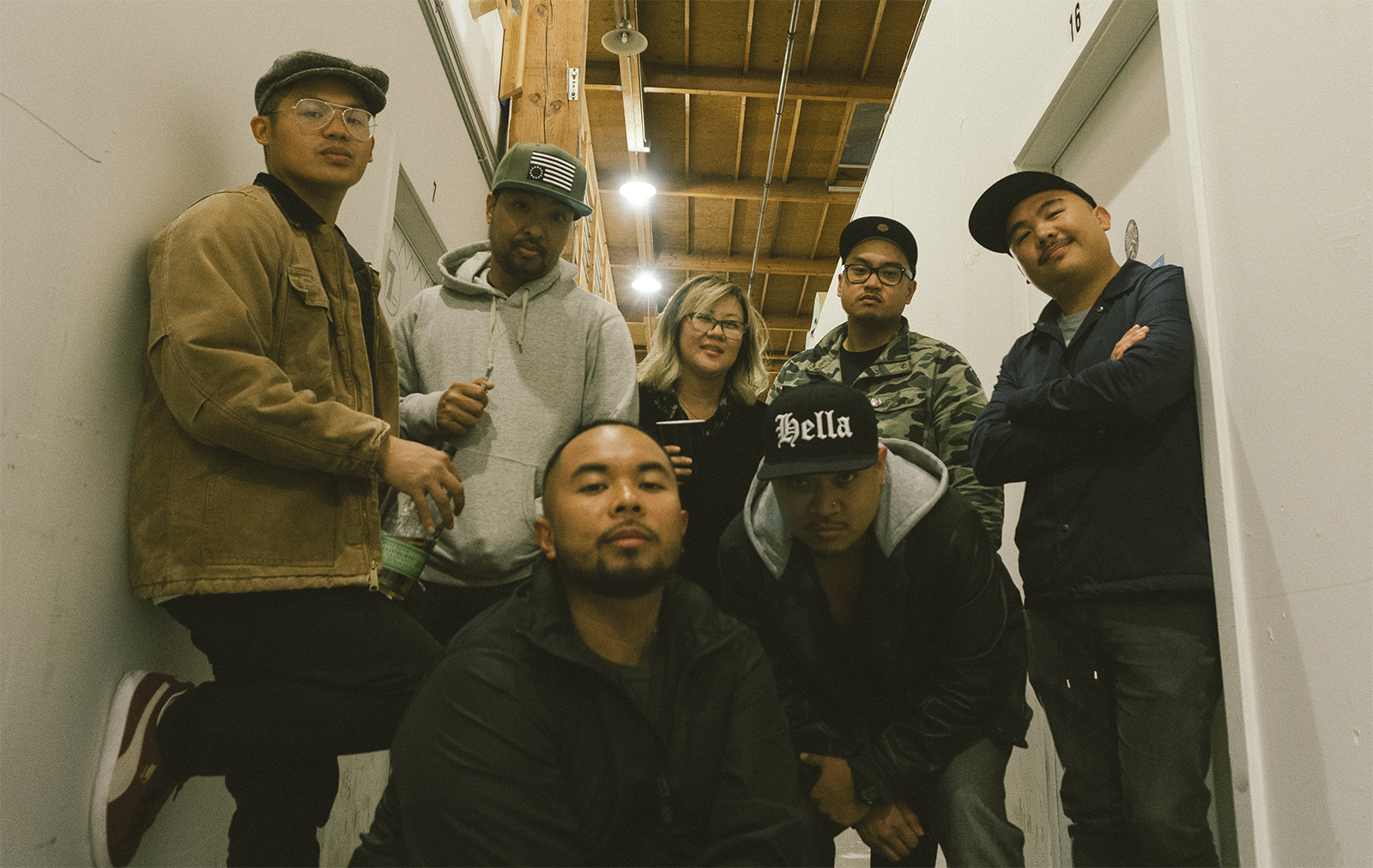 "The Paradoks are an explosion of female punk rock 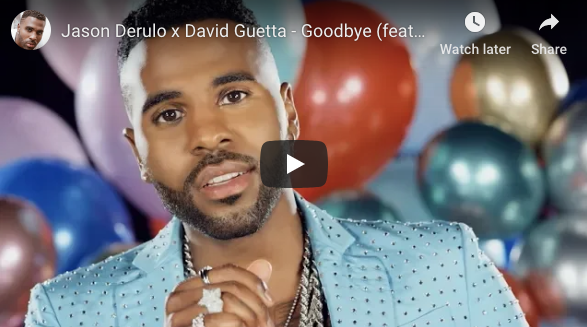 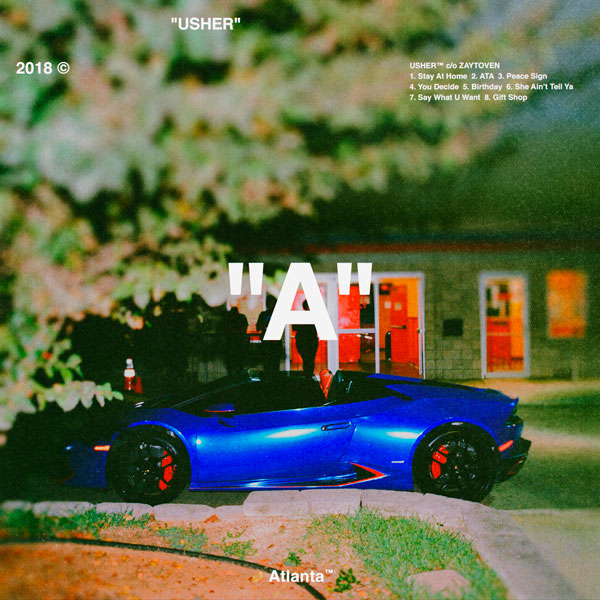 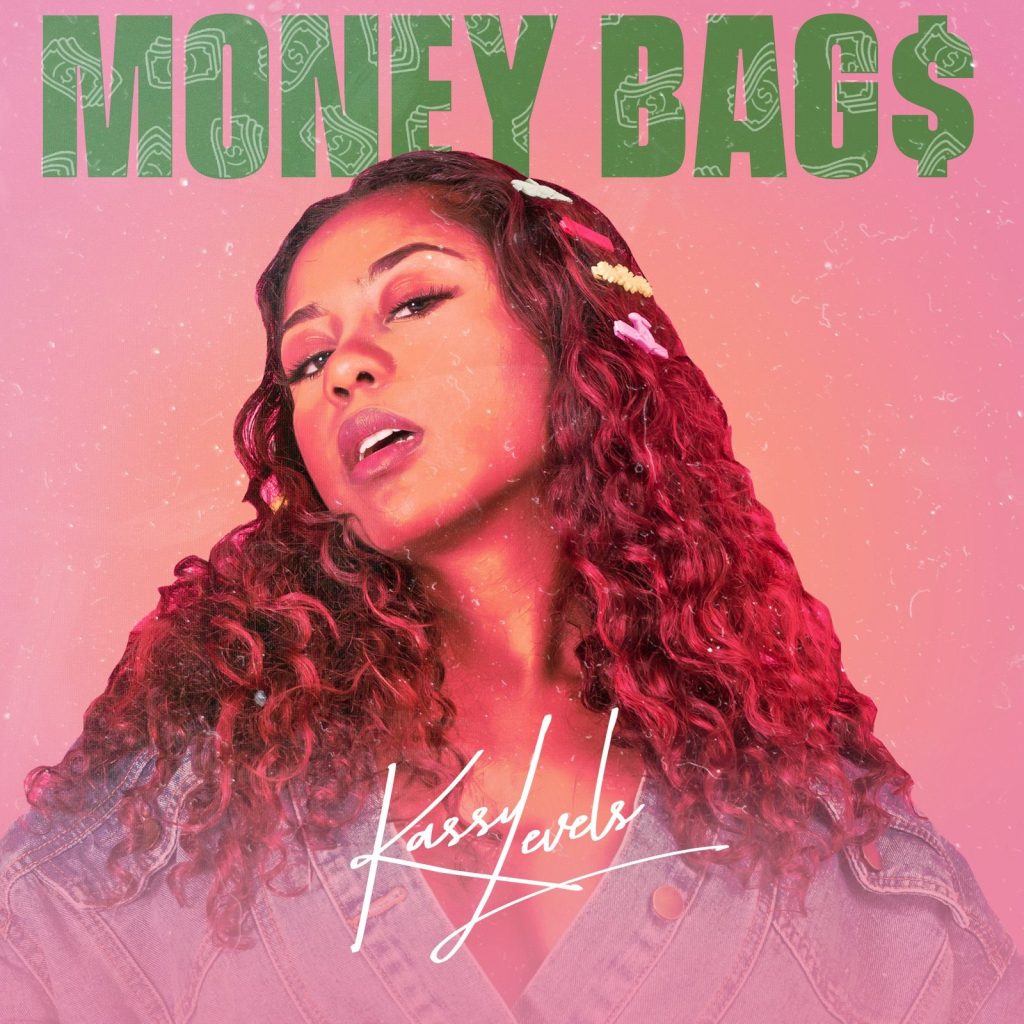 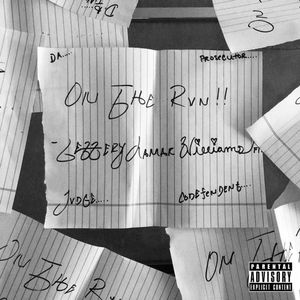 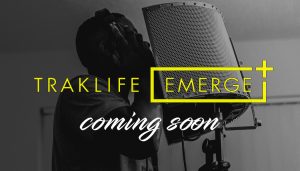