The vibes were flowing so positively all night as The Layover Show welcomed Recording Artist Malcolm Favor and DJ and Producer Matphilly. Matphilly also happens to be Traklife Family! He runs his show The Basscave every Friday and it is primarily EDM, but he shows us a different side of his skills as he shares with us his latest project with Malcolm Favor called Discussions with Moctezuma, which is a hip-hop album he Co-Produced. 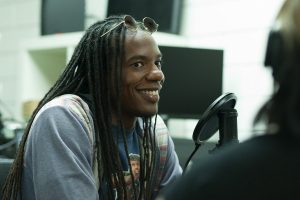 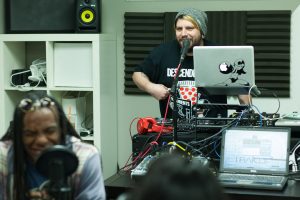 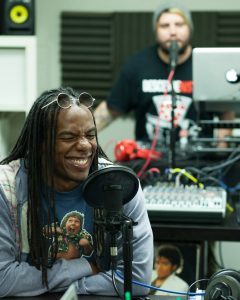 With the help of friends to contribute to the album, this album is a great flashback to the 90’s style of hip hop with a flavor of a comic book/radio story concept of a woman who is there for Malcolm while he tries to figure out why the world is throwing him curveballs…..now the world gets to experience what we feel is honest, brutal and an enlightening experience for everyone to enjoy. 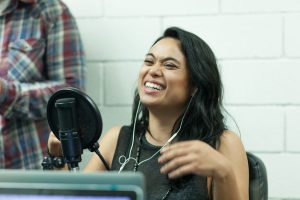 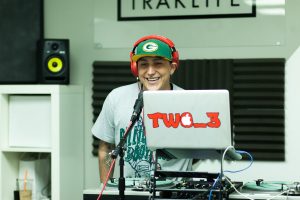 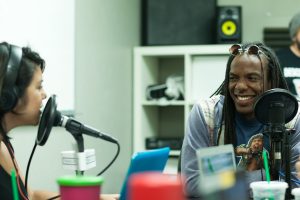 Discussions with Moctezuma is available for download on all digital outlets. Stream it below: