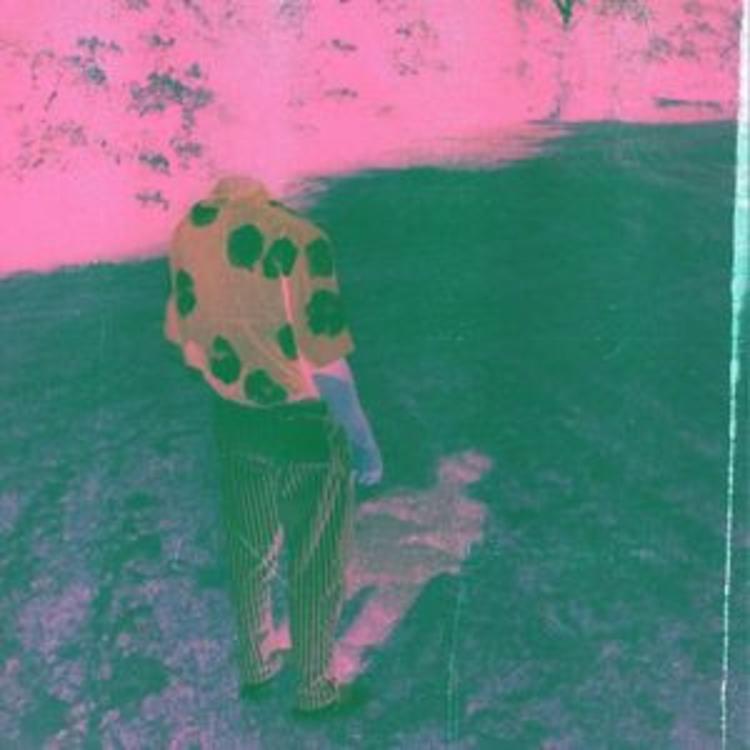 Description: Chris (no clue what his last name is), better known as Choker, is a singer, producer and songwriter from Detroit, Michigan. He dropped his debut album, Peak, in May 2017. It became very apparent through that project Frank Ocean has influenced Choker’s musical style, but in an interview with Pigeons and Planes he also credited Feist, Sufjan Stevens, The Postal Service and Bjork as having heavy influence on his music. Honeybloom is Choker’s sophomore album. 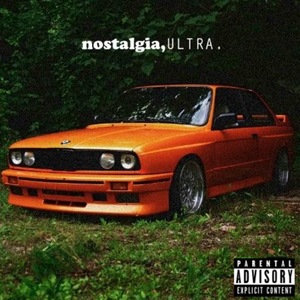 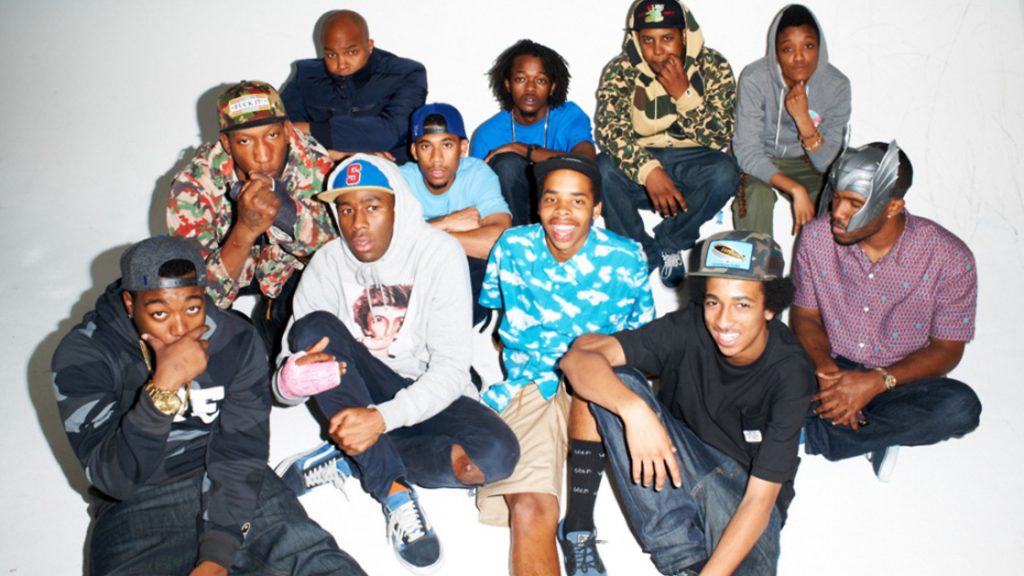 It becomes clearer and clearer every year of the direct influences Odd Future and company have had on young artists coming up today, and Choker is no exception. When asked about the comparison to Frank Ocean, Choker had this to say in his interview with Pigeons and Planes, “I think any kid putting music on the internet in this current climate would be lying if they said Odd Future wasn’t an influence in some way, shape or form. [Frank] is one of the few widely known and established artists that constantly charges toward the unexplored. I’m cool with being compared to someone I respect.” When listening to Choker’s music, the comparison isn’t too far off in terms of vocal approach and piecing together certain tracks. Obviously, Frank is in a class of his own as an artist, but Choker has shown the potential to one day reach the height of a Frank Ocean. 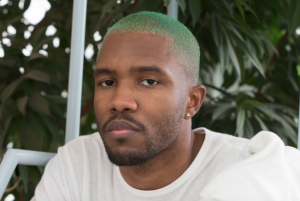 Peak initially peaked my interest (no pun intended) into Choker, and now we have Honeybloom, a tight, 14-track project that dives into the fusion of art pop and experimental hip hop/R&B. The album explores finding solace in pornography, boasting how he can do as he pleases with his body, feelings of lost love, and, much like Frank, his love of cars. The opening track, “Drift”, sets the tone of the project with its video game-like sample and glistening guitar, making it feel like the entrance to a dream. He assures the listener that although he may experience mental struggles from time to time, he is very much in control of his decisions. He says, “Plenty capable/ Don’t need no rescue/ But it helps when you drift through.” The word ‘drift’ here could refer to a current or past lover that comes and goes in his life, but it sounds like he enjoys the company when they ‘drift through.’

The song, “Windbreaker” is an extremely high point on the album for me. A distant clanging of drums play in the background, as Choker shows some impeccable vocal range over a beautiful piano/guitar arrangement. He sings my favorite line on the album with,

“There was a lot of me to be found before us.”

It seems as if he’s alluding to the amount of baggage he’s holding on to from his past, but feels like a new person with his companion. This song also touches on enjoying the small things in a relationship, which aren’t truly valued until that relationship no longer exists.

“Rocket” is the an epic ballad on the record that highlights the longing to be in a different place or a different situation, but sometimes another person might get there first. He sings on verse 3, “Save some Atlantis for me, save some Havana for me.” In the spoken word verse before, he says,

“Rockets chasing rockets/ Mars fits in jars/Garden in my pocket/ We won’t make it far.”

Many people are constantly trying to outdo their contemporaries in whatever that may be. “Rockets chasing rockets” symbolizes our hopes and dreams, in how we’re chasing the person next to us who has similar aspirations. I love the strong symbols used across this album to represent everyday life. It shows the simplicity of this project and its artist.

The final track, “Daisy,” is a heart-breaking closer. It’s directed towards his ex-lover and how he feels their relationship ended too abruptly. He never was able to show her his true colours because he was “seeing life daisy.” In other words, he was living in the clouds during their relationship. It was pure bliss during their time together, and now that it’s ended, he has started to mentally struggle again, relating back to what he alluded to on the track, “Windbreaker.” This relationship was a happy time in his life; a break from the everyday struggles. Choker finishes the album by saying, “When I look outside, I see all of their lives. Not mine.” A depressing way to close this album out, but a strong one at that.

While there were several tracks on here that blew me away, there were a few that felt tedious and dragged out. It made the album seem a bit longer than it really was. I also thought “Arboretum” could’ve been completely left out of the track-listing. At least to me, it didn’t match the same aesthetic the rest of the album was providing up until that point. Otherwise, this was a solid listen, and I hope Choker continues to build on this sound as there are improvements on many fronts with this project. I think Frank would be pleased.