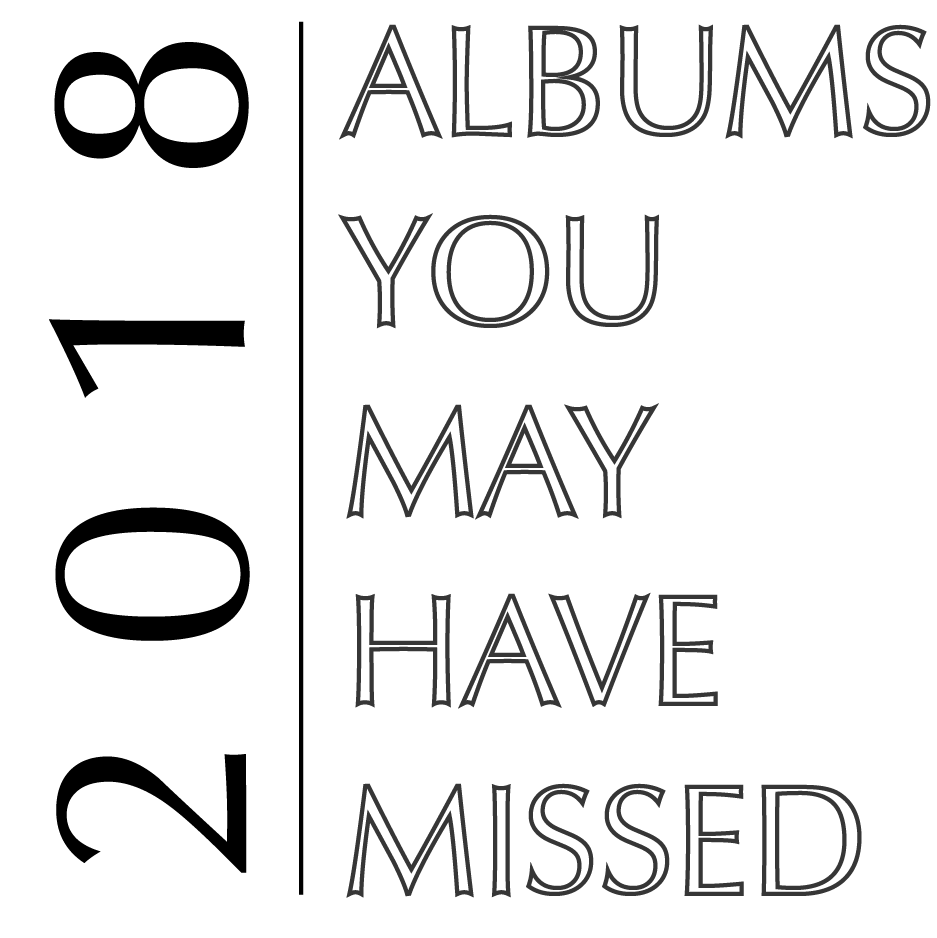 What up! This is a segment dedicated to discussing some of the albums I haven’t had a chance to formally review, but thoroughly enjoyed this year. Don’t let these gems slip through the cracks!

We got an MGMT album this year! MGMT is back and better than ever on this new LP. It’s a refreshing transition into grungier and more gothic sonics. From the opening track, I was thoroughly surprised. I wasn’t expecting MGMT to take their music in this kind of direction, but it makes for an enjoyable listen with some standout tracks, such as “Little Dark Age,” “She Works Out Too Much,” “Tslamp,” and “Me and Michael.” If you’ve been a fan for a minute like I have, be open-minded to this new album. Rating: 8/10

Yes, it’s a movie soundtrack, but it’s Kendrick. The man only makes forward-thinking music. This thing has quite an extensive guest feature list: ScHoolBoy Q, Travis Scott, Khalid, SZA, Vince Staples, Anderson Paak, Ab-Soul, Jay Rock, Future, Swae Lee, The Weeknd and Jorja Smith- just to name a few. I was pretty disappointed that the movie itself didn’t feature a whole lot of music from this album, but even without the tracks having visuals I still put this as one of my favorites of the year. This is how all movie soundtracks should be structured, and I think sets the standard moving forward. Some of my favorite tracks on here: “I Am,” “Bloody Waters,” “King’s Dead,” “Paramedic!,” “Big Shot.” Rating: 8/10

One of my favorite up-and-coming hip hop duos. If you have not yet heard any of their past EPs, please do yourself a favor. These dudes are part of the Dreamville label, headed up by J. Cole. They came up with J.I.D (fellow Dreamville member) and are currently set to release a new album here soon. But this EP is a tight 8 tracks, including 3 skits and 5 full songs. “Cocktail” is one of my favorite hip hop songs of the year, and is a great intro to how this group sounds. Look out for these two. A bright future for sure. Rating: 7/10

Talk about a bright future! Watch out for Kali Uchis as her debut album was one of my favorite R&B records of the year so far. I first heard her on Tyler, the Creator’s album Flower Boy, and really enjoyed her vocal performance on “See You Again”. And that enjoyment was only confirmed with this new album. I think there’s still room to grow, but that should be obvious as this is her first major album. I absolutely loved “Just A Stranger,” “After the Storm” and “Tyrant.” Give her a listen if you love yourself some classic jazz, R&B vibes. Rating: 7.5/10

I don’t want to speak too soon, but this is for sure in the top 10 albums for me of this year. It’s incredibly easy to love this album, whether you vibe out to the epic dream that is “Pay No Mind” or feel as though you’re falling in a black hole on the moody “Black Car.” I fell in love with this album very quickly, which I was super stoked for since I hadn’t been feeling a ton of indie music this year. It’s nice to have a chance of pace from listening to my usual hip hop to this glossy album. I know some Beach House fans would call this a bit blasphemy, but I think this is their best body of work, and it’s not really close. I enjoy Teen Dream and Bloom as much as the next fan, but this album is the full Beach House package. “Pay No Mind,” “Dive,” “Drunk In LA,” and “Woo” could all be considered for song of the year, but at the very least they’re getting a shout out on this write-up. Rating: 8.5/10

What a weird piece of art this is. Ski Mask delivers the oddest hip hop album I’ve heard in a while, but man do I love it. This thing is chalk-full of hits, such as “DoIHaveTheSauce?” and “COOLEST MONKEY IN THE JUNGLE.” It’s very Eminem-esque the way Ski Mask approaches his music. It’s so off-the-wall with the production, coupled with his hilarious vocal inflexions and comedic bantour make for such a unique listen. This album is not for everyone by any means, but I enjoyed the hell out of this thing. Some other highlights: “GEEKIN,” “CHILD’S PLAY” and “LOST SOULS.” Rating: 8/10

This album honestly took me back to when Feist put out her hit single “123.” It’s got that same kind of playful run to it, but is way more polished. This was my first experience listening to Wet, thanks to a friend of mine who tugged my coat to give this group a shot. The album isn’t too long, only about 40 minutes in length, which is perfect. Each song seems to outdo its predecessor, with “Love Is Not Enough” being the culminating build-up of the record. This is a great alternative, art-pop album, you just have to get over the cover art. Still not sure why they chose to go with that picture, but to each their own I suppose. Some of my favorites off this one: “Love Is Not Enough,” “There’s A Reason,” “Lately” and “Softens.” Rating: 8/10

That’s all for now! Until next time.