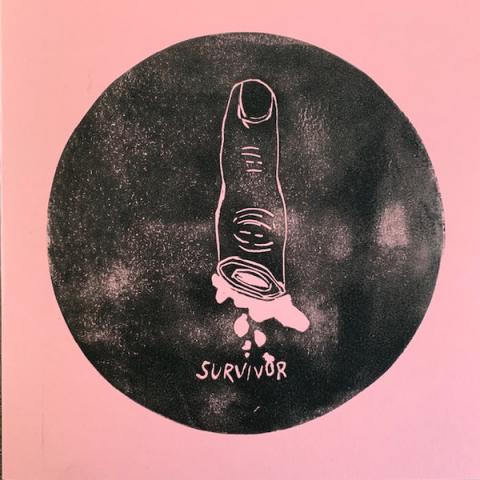 by Hazzle Joy
This might be one of the best Destiny’s Child song remakes I’ve heard in a while. At first I didn’t even realize it was a Destiny’s Child song because his acoustic rendition sounded so differently, but the lyrics lead me to remember where I’ve heard it before.
Jan Verstraeten reigns from Belgium and his sound is best described as “cinematic indie pop and low-fi.” I’m glad I stumbled on his track. His jazzy, smooth, hypnotic melody reeled me in. I’m looking forward to learning more about him and hearing more of his music. His EP, “Cheap Dreams,” was released in 2019 and is out now on most music platforms here.
Here’s the original track by Destiny’s Child:
Stay Connected
Instagram: @janverstraeten_official
Spotify: Jan Verstraeten
iTunes: Jan Verstraeten