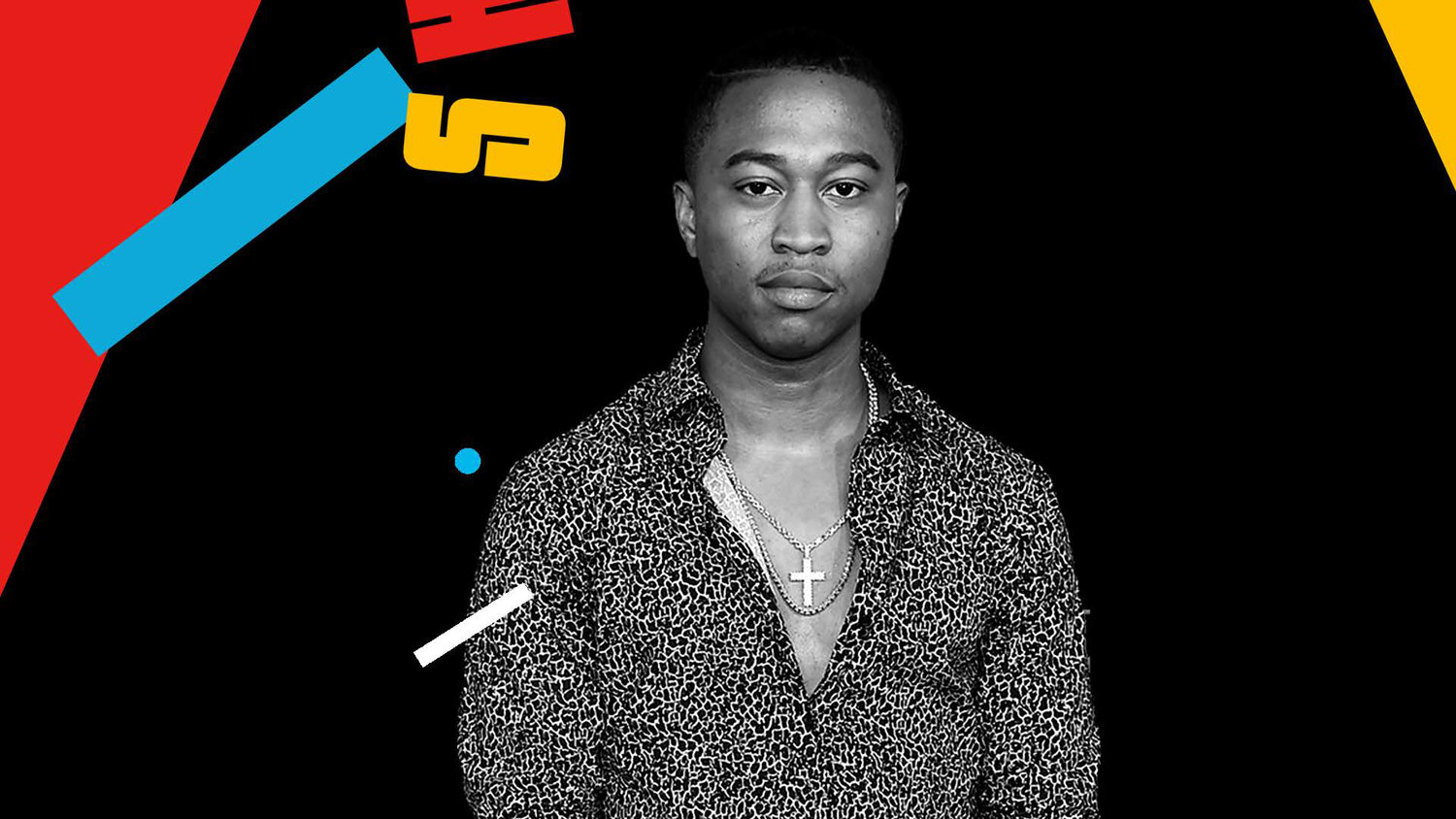 Comedian, actor, entrepreneur and rapper, Shiggy just dropped his third single, “POW POW.” It’s been a about two years since his first single, “CASHAPP” followed by “Dubai (Im On A Jetski)” released last year. Shiggy shows no signs of slowing down to pursue his music career despite the backlash he received early on as he transitions from comedian to rapper. Shiggy already had quite the following on Instagram for his hilarious antics, comedy skits, and dance challenges, but one struck gold for him elevating his social clout to the next level. The trendsetter uploaded a video with him dancing to Drake’s “In My Feelings” and called it the #DoTheShiggy Challenge and also used the hashtag #InMyFeelingsChallenge. The rest was history. Other actors and artists like Will Smith and Danileigh followed his trend and created videos that also went viral. 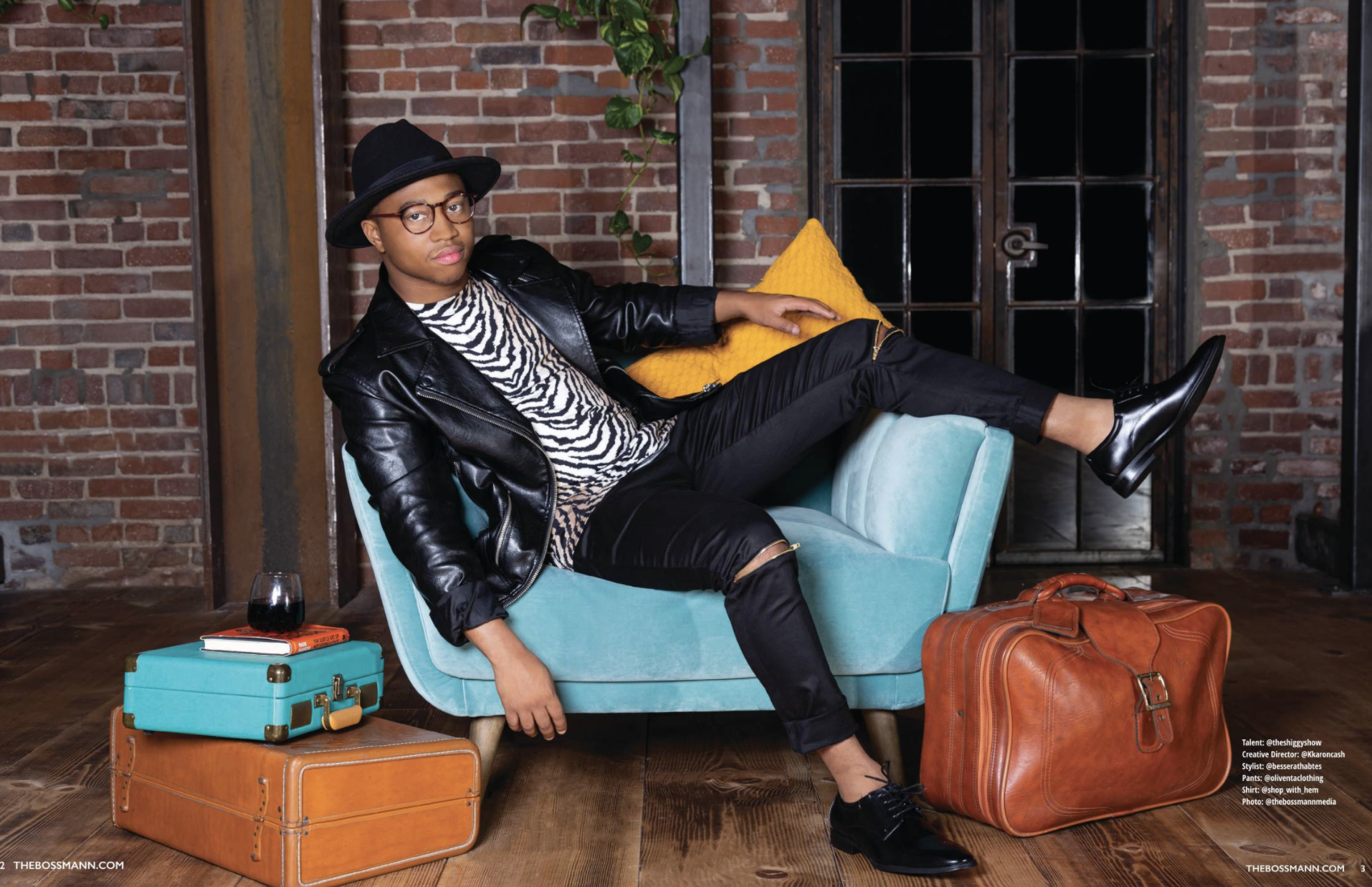 Before “Pow Pow” was released, Shiggy teased it on one of this comedy skits published on Instagram TV accompanied by Chance the Rapper and Comedian Money Ova Fame. Recently, he celebrated his birthday with the release of his new song. It’s a banger in my book and it will be streamed during one of my personal workout playlists.