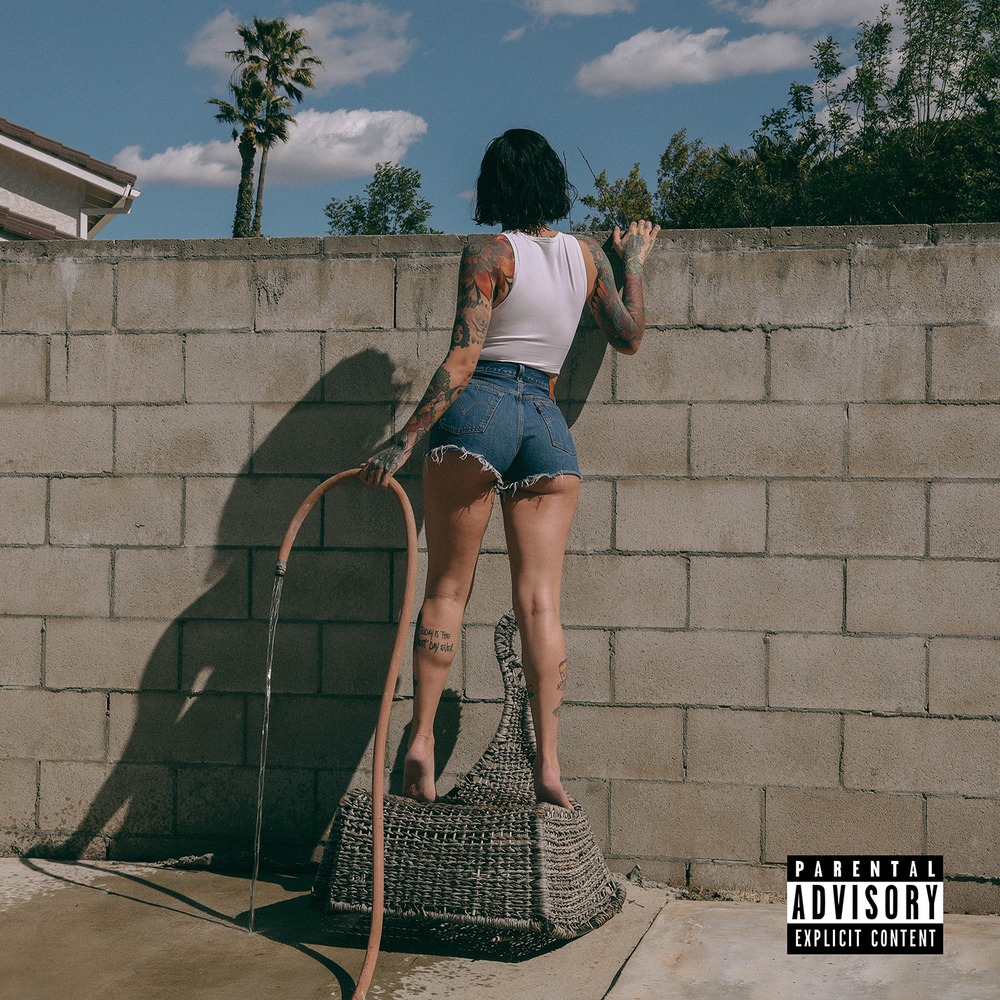 “It Was Good Until It Wasn’t”- Album Review

Kehlani’s newest album, ‘It was Good Until It Wasn’t’, reflects her growth as an artist, but lacks the depth and dimension we’ve seen in her past works.

Kehlani came on the scene in 2014, with her mixtape Cloud 19, which started her natural presence in the music world. She’s released numerous mixtapes, and EP’s but this is her sophomore album. She’s been an artist to watch, and her progression in this industry has been nothing but graceful.

Her niche is an edgier taste of R&B music, always paying homage to past artist’s and this album sticks to that. She uses samples of Aaliyah’s Can I Come Over, and Case Missing You.

Kehlani has shown some of her most personal triumphs, trials, and tribulations through her music, but what’s disheartening is that this album didn’t resemble the same.

Her album released May 8th, which has been trending ever since, but it’s very singular. Kehlani’s album has 15 songs, including a few features and singles.

Kehlani’s theme throughout the album is the loss of a relationship that not only satisfied her sexually but as well soulfully. But the layout drags on and we don’t reach the depth of her pain until the 10th song, Serial Lover.

Most of her songs are very surface level, not engaging the listeners lyrically. The use of auto-tune was unnecessary, because she already has the range vocally.

The interludes, Real Hot Girl Skit and Belong to the Streets Skit, didn’t really add anything to the essence of this album. The songs solely could’ve told the story.

Kehlani also didn’t utilize her features enough. Specifically, Can You Blame Me ft Lucky Daye, the way they could’ve fed off of each other, should’ve made the whole album. Lucky Daye has a unique voice; it’s striking, soulful, and distinct, his voice should’ve been the undertone throughout the entire song. Instead, it felt like he was pasted into it, without using the entirety of his range.

Hate the Club ft. Masego missed its potential with the lack of presence from Masego himself. You hear him through his saxophone, which added to the soulfulness of this song, but without hearing his voice it missed its mark.

Her fans haven’t seen this kind of range that she portrays in Serial Lover, we get a taste of older music Kehlani has produced. With undertones of R&B, she jazzes it up with a more fluid sound. We see her as a new individualized artist, who takes from the past and moves it forward.

The most powerful song in this album is Lexii’s Outro. This song features Lexii Alijai, a Minnesota-based rapper and close friend to Kehlani who passed away on New Year’s Day 2020.

The placement of this song was perfect, leading out with her voice was a perfect ending. But what’s unfortunate is that Kehlani didn’t have anything to do with this song. It was solely her friend, but maybe that’s the point.