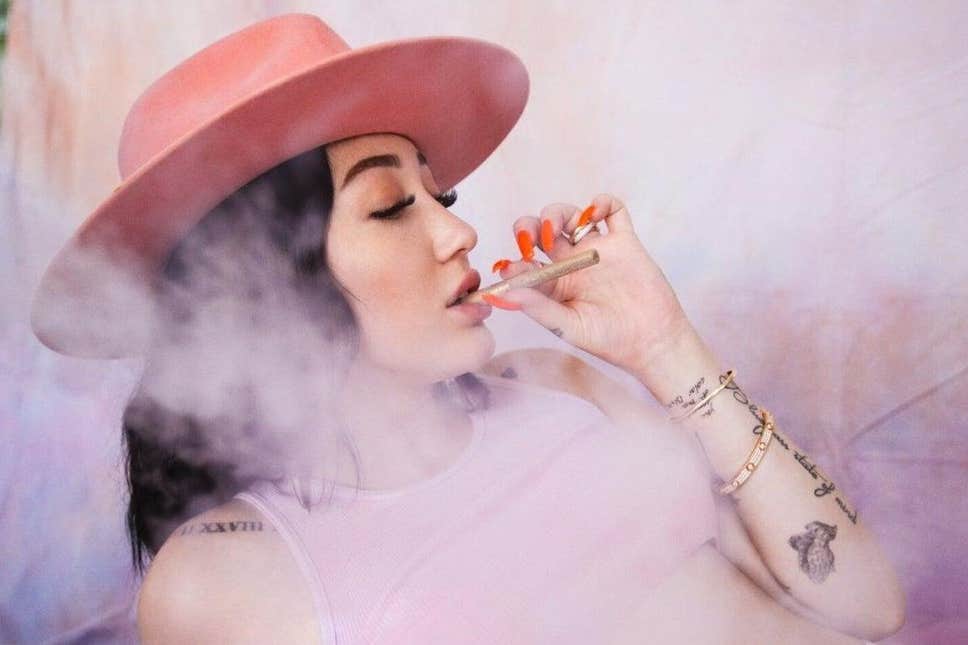 I think one of the most underrated artists today is Noah Cyrus. Although, it might seem like she sits in the shadows of her older, pretty famous sister, Miley Cyrus, and is the daughter of country artist sensation Billy Cyrus, still Noah’s music resonates with listeners like me and holds a relevant place in my personal rotating playlist.

Not too long ago, she released her second EP, THE END OF EVERYTHING, how fitting considering the current state of the world. Her music is everything that attracted me to it, moody and humanizing. Noah sings a lot about her feelings and what she’s going through topics ranging from romantic relationships, to family, and to self-realization. It’s worth noting that she does it effortlessly without trying to sound like anyone else, but herself. When I read a little bit more about her project on her iTunes profile something she said stood out and I appreciated her more as she sings about mental health in the track “Young & Sad,”

“There’s this thing going on in music where sadness is becoming a theme. I am not trying to glorify [depression].” – Noah Cyrus

She sings in “Young & Sad’s” second verse, “My sister’s like sunshine always bringing good light/ where she will go, and I was born to rain clouds/ when they blew the flame out/ blessed in our shadows.” I just appreciate the the honesty she brings to her music, while keeping her Nashville roots close. As she comes to self-realization, it’s almost hard to believe she’s only 20-years-old.

“I Got So High That I Saw Jesus” could be a controversial song upon just hearing the title, until you dig deeper into her reasoning behind the track, she says, “We [me and songwriter Peter Harding] didn’t write the song for a certain belief system or one religion. It’s for anybody and everybody. It’s also not specifically about shoving marijuana in your face. I’m just explaining my experience of, yes, I’ve had times where substances have made me come to self-realization, a come-to-Jesus moment, of things that I just need to be aware of. We are going through such a hard time on this planet right now that I wanted to really bring it back to my roots and be as Nashville as I can be.” She successfully accomplished that and a general take away from her EP is her efforts in sharing the positive vibes. As long as she continues to share very heart-felt music, I’ll keep listening.

Stream THE END OF EVERYTHING EP on all music platforms.