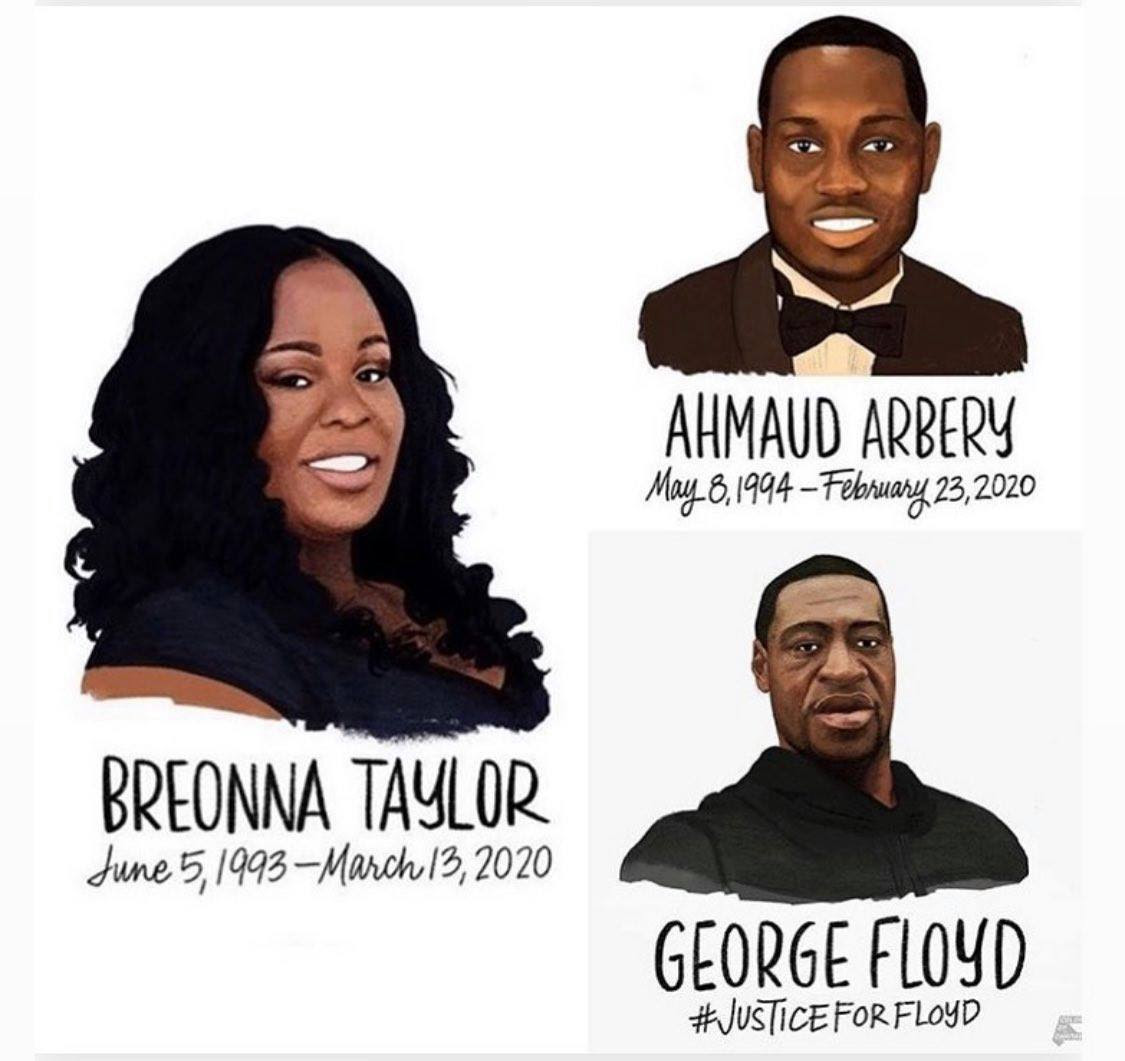 We’re living in a time shadowed by police brutality, but the fight for freedom has never shined brighter.

There’s been a shift in language, thought and movement since the footage of George Floyd surfaced on the media. 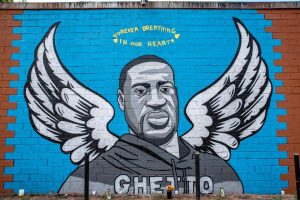 The world is exhausted, but the need is greater. It’s tiring to explain that Black lives should be valued, protected, and admired. That Black doesn’t mean less human. That Black people can’t breathe, and we’re pleading to be represented and equalized within society.

But this starts with acknowledgment. It starts with accountability. Life shouldn’t be taken for granted, regardless of skin color. The systematic oppression of African Americans has been brutalized within our social, political and economic systems.

It starts with ALL marginalized groups fighting for the same rights and liberties for EVERYONE. We can no longer pick and choose who to fight for.

The continuous fight brings together people from different ages, ethnicities, religions all over the world. It has reached every state nationwide, now becoming.

There also has been a domino effect worldwide in the face of anti-racism and “Black Lives Matter.” From the UK, Asia, Canada, Germany and more, this movement has connected the world.

The music industry has been at the forefront of this fight. Numerous artists and celebrities have used their social media platforms to advocate for “Black Lives Matter.” Numerous celebrities have become more socially active.

Beyoncé, Megan the Stallion, Drake, Tory Lanez, Kehlani, for example, have used their platforms to not only spread awareness but vital information. They have attached links to petitions, funds to donate and legal systems for protestors.

While others have used their platform to donate and help the protestors on the streets as well, some of them have even joined them.

Kanye West, Kehlani, Ariana Grande, Tory Lanez, J. Cole, Halsey, and Machine Gun Kelly are just a few that have been active in protesting. But this is just the start, and some of their companies have donated all of their proceeds to George Floyd, Breonna Taylor, and Ahmaud Arbery.

When the world comes together, we have seen throughout history it can affect change. It can create real results and change the face of oppression.

This is the much-needed wake-up call we need now more than ever. In “the land of the home and the free,” we are all still battling racism, oppression, genocide and the denial of basic human rights. Unless we all take a stand and fight for every person within our country, we won’t be able to move forward peacefully and justly.