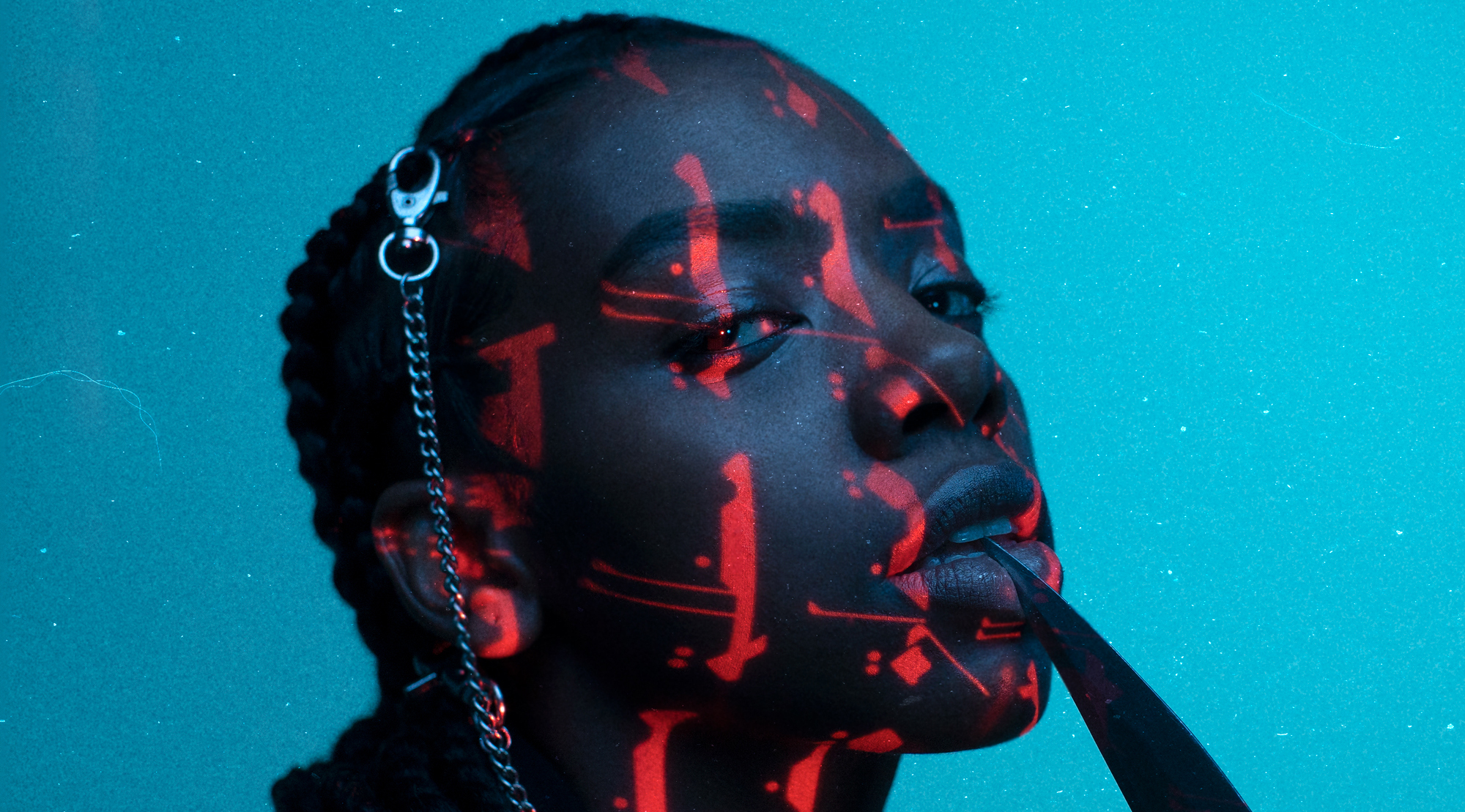 We’ve seen plenty of artists tackle BLM in the last few weeks. Through music in their own unique perspective have released new singles that tackle the world’s most relevant topic, police brutality.

But other artists have used their videos to paint the picture of the brutality of Black Lives in America. We’ve seen videos from YG, Wale, and more. But Dua Saleh aggressively tackles it, in her latest video release.

2:30 minutes. A straightforward, concise video powerful in imagery and layout.

The video begins with audio from an irate black woman arguing with the police, exclaiming they are violating her rights.

“There is nothing going on here, and you are violating my rights….”

Cries of an adolescent are buried in the background, illustrating the imagery of trauma for all who witness. The poetic message behind this video is broken up with sharp imagery.

Snippets of a helicopter, armed police officers and fire from the riots are just enough to intrigue the viewer. But what is most compelling is Saleh’s body language.

Saleh’s perspective is particularly vital, given their upbringing in Minneapolis. The inevitable impact of Floyd’s death is highlighted, as they penetrate each lyric as they walk through the train tracks.

“Lately I’ve had plaster on my mind

County ain’t shit, they got bodies on the line

Y’all been dodging cameras like they bullets over crime.”

As their lyrics become more vivid, they paint the picture using their body. Little to no facial expressions, their body writes the words.

But as they continue throughout the song, their aggression and passion exemplify. It’s more pain than anger, and the video ends with the audio of the woman in the beginning.

“I know my rights, thank you.”

The power was behind the words, encompassing it with the audio and snippets just furthered their message.