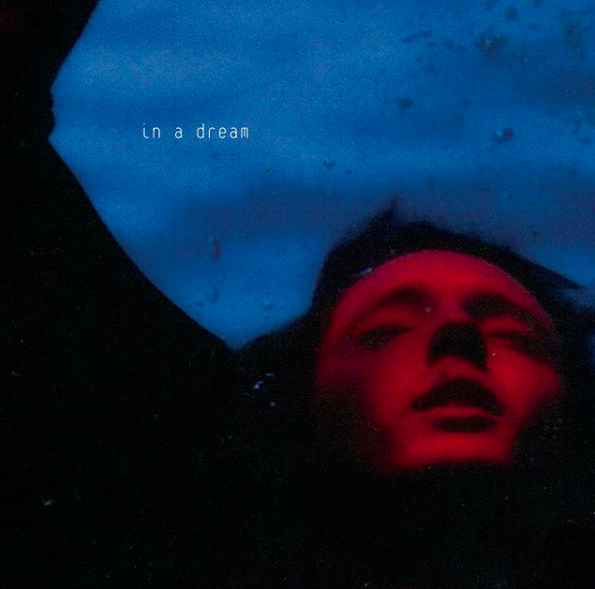 The track features Sivan’s trademark dreamy pop sounds and synths. “Easy” wouldn’t sound out of place on an 80s movie soundtrack. This production style is a continuation of the sound he’s been fine-tuning since his 2015 album Blue Neighborhood.

The lyrics describe a crumbling relationship, possible after infidelity on the part of the song’s narrator. “You ran away to find something to say // I went astray to make it okay // And he made it easy, darlin’,” Sivan sings mournfully, before pleading, “Please don’t leave me.”

Sivan has collaborated with Ariana Grande and Charli XCX, and performed 2018 single “My My My” onstage with Taylor Swift, but his music is still largely unknown. His songs are radio-friendly, while still maintaining a sense of individuality and uniqueness. His upcoming EP should reflect that, based on “Easy” and previous single, “Take Yourself Home.”

In a statement about In A Dream, Sivan said, “A story that’s still unfolding, this small collection of songs explores an emotional rollercoaster period in my life when the feelings and thoughts were most shockingly fresh. Revisiting these songs and moments is tough, but I’m proud of this music and excited to have it out in the world.”