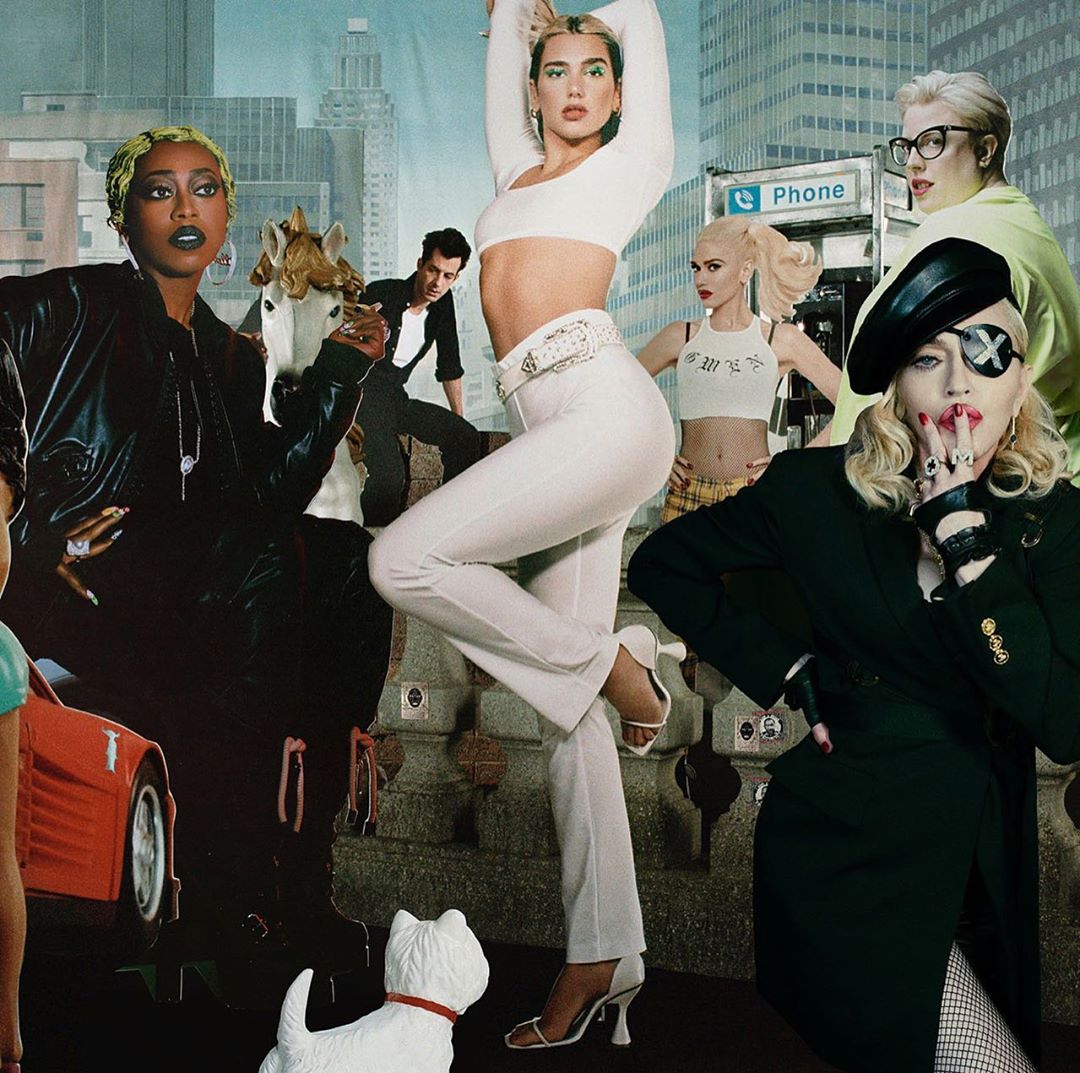 Who doesn’t love a remix? A remix of a stellar pop song? A remix that features Madonna and Missy Elliott? Apparently a lot of people.

Dua Lipa dropped “Levitating (The Blessed Madonna Remix)” and fans are not happy. It all sounds like a recipe for success, but this remix makes the worst mistake a remix can make: too damn much happening on the track.

In their efforts to reinvent the track, the singers and producer The Blessed Madonna created a song that is unrecognizable. The beat is completely different while the tempo and lyrics remain the same, creating a disconcerting effect for anyone familiar with the original song. Madonna and Missy sound disinterested with their verses, and I think it’s safe to say we are, too.

Basically, it’s a classic case of taking something that ain’t broke and “fixing” it. So, what does make a good remix?

Also, if you’re going to have big name feature artists on the track, they need to do something big. Something memorable. Something that you can hear and say, “Yeah, that’s so [insert artist name here].” Madonna and Missy’s verses don’t have that stamp of originality. When Beyoncé featured on Megan Thee Stallion’s “Savage” remix, she made her verses her own, while still remaining true to the general structure and vibe of the original. Hence, why the song went No. 1 on the Billboard Hot 100.

I don’t think this “Levitating” remix will tank Dua’s career; Future Nostalgia was too good of an album for that. I think, like most bad remixes, it will simply fade into obscurity.

Check out the remix here (but I seriously advise just listening to the original).