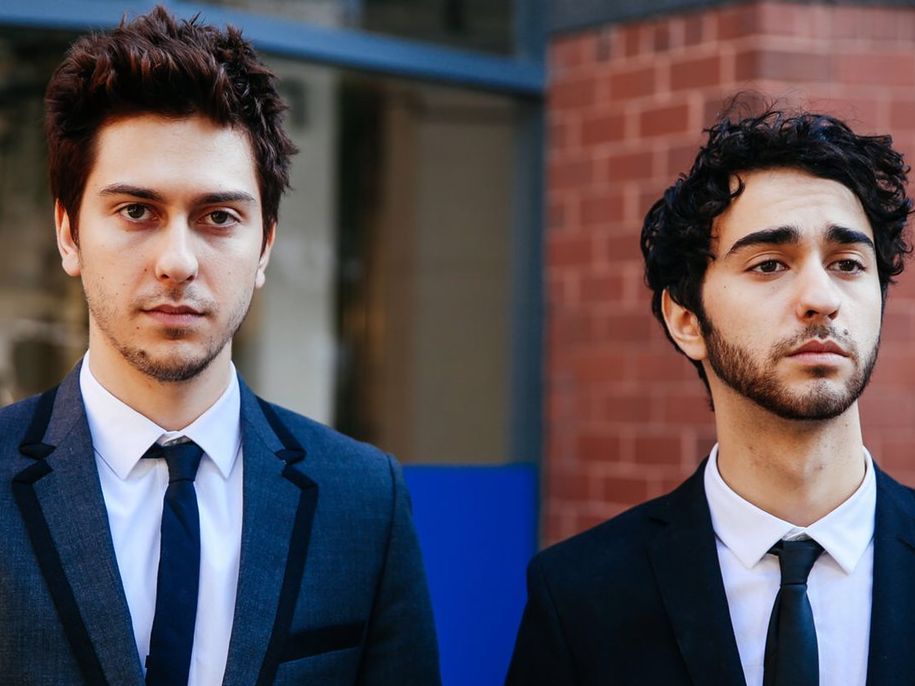 If you were in middle school in the mid-to-late 2000s, you remember the Naked Brothers Band. They were the coolest thing to hit Nickelodeon in years, and their music honestly still holds up today. However, the show had to end and everyone went on to pursue different careers. The brothers, Nat and Alex Wolff, both went on to star in some pretty big movies, like “Paper Towns” and “Hereditary,” respectively.

They have continued to make music together; their most recent single, “Glue,” is an alt-pop song about that specific brand of anxiety that only comes when you’re out at a party. “‘Cause the more I lean in // the more I get the feeling that I am losing my aim,” they sing mournfully over a deceptively upbeat track.

In an interview with Alternative Press, Alex said, “I think that the lyrics carry a certain energy. They have a mixture of anger and anxiety, [but they’re] also fun. It’s a reflection of what the song is about. They paint a picture of a late night of traveling to all these different parties and being very social [while also] having a hum of anxiety and sadness.”

With lines about parties and sticking to your friends like glue, the song feels nostalgic for the pre-COVID times, but the brothers swear that wasn’t intentional. In the same interview, Nat said, “It’s horrible luck that we’re all stuck here, but we were always planning on putting this song out around this time, and the one silver lining is that it lines up with people feeling like they need it. It’s just kismet.”

“Glue” keeps the band’s experimental tendencies and pairs them with accessible lyrics, creating a track that appeals to all.