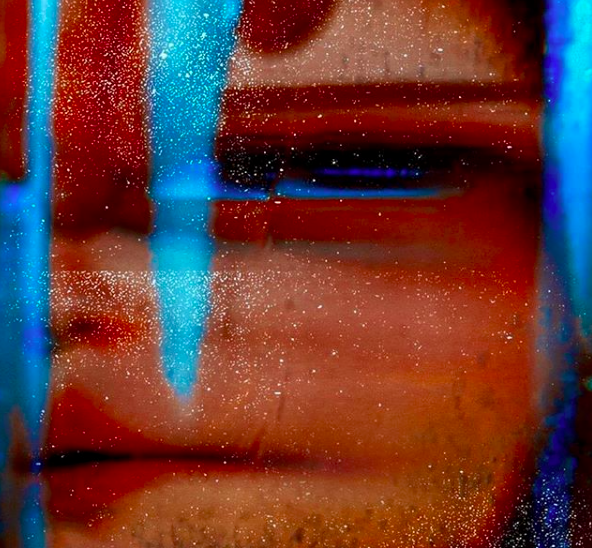 girl in red (yes, the lowercase is intentional) just dropped the first single off her upcoming debut album, and it’s a great indicator of the artist’s growth as a writer.

“rue” is a lowkey acoustic track about the singer’s own struggle with mental health. “I remember you couldn’t stop crying // you found me when you thought I was dying,” she sings over the opening instrumental. That pretty much sets the tone for the rest of the song, with the singer (real name Marie Ulven) promising, “Don’t wanna make it worse // I’m gonna make it work.”

“I wrote this song for my loved ones who are affected by my mental health,” Ulven said about the song “I will always try my best to get better for them, and I am forever grateful for their presence in my life.”

The song was also released with a music video set in a forest, matching the at-times ethereal tone of Ulven’s voice.

No word yet on when the album will be released, but Ulvin has said that this next phase of her music is “definitely more mature.”