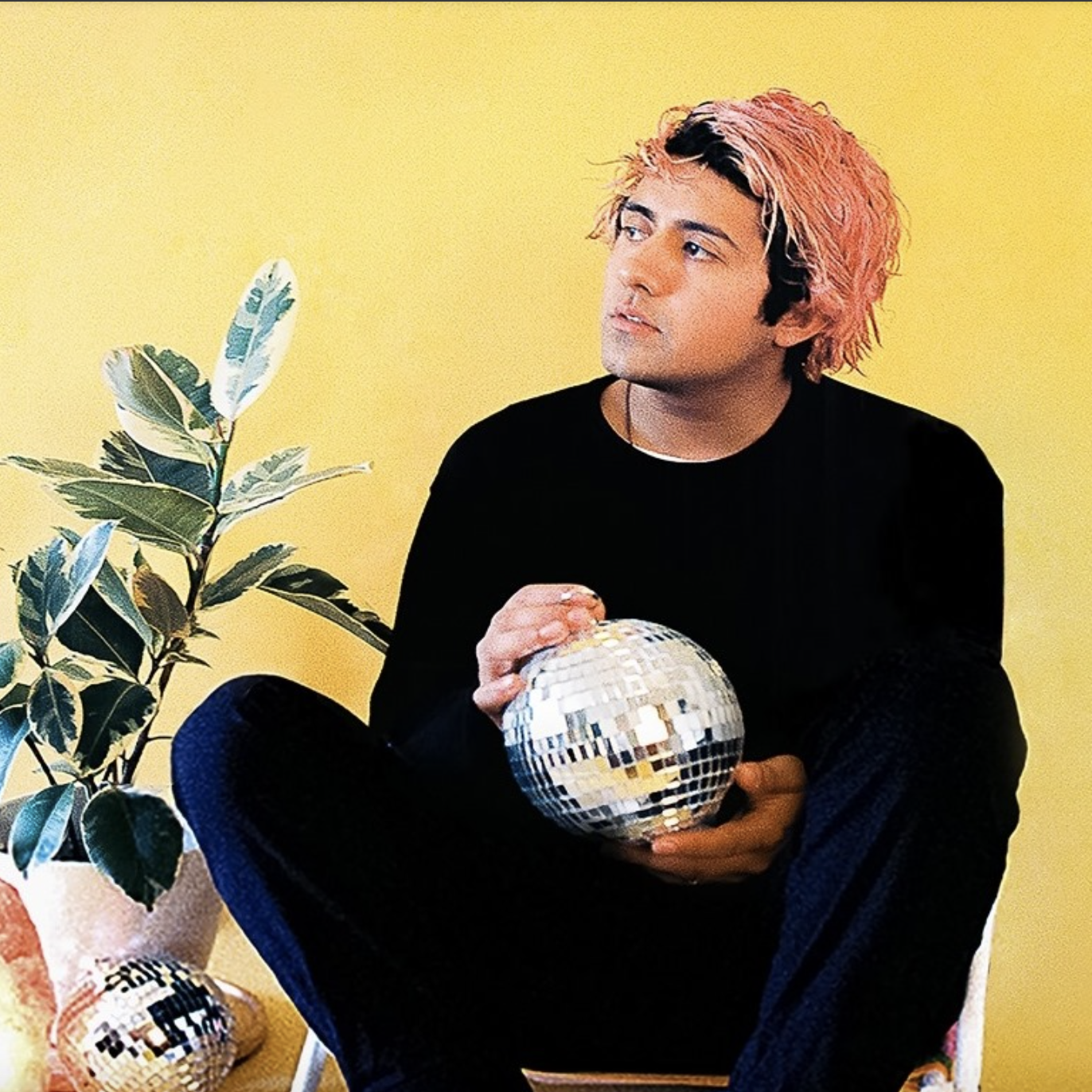 You Should Know: Katzù Oso

It’s been a great three years, in terms of music, for the rising star Paul Hernandez, better known as Katzù Oso. With his dreamy vocals and unapologetically soft tempo, it’s no surprise people flock to his love songs.

The Los Angeles based artist embeds the vibe of his hometown on nearly every song, brilliantly and effortlessly transitioning between English and Spanish, a favorite tool of mine.

Earlier this July he released his latest EP COLOUR, presenting six new tracks, the first four of which are dangerously reminiscent of 80’s synth-pop. These songs are encouraging, almost demanding that you dance your heart out if you’re within earshot. The fifth song, “kiss u better,” was a 2019 single re-released for the album.

If I can cherry-pick, however, the last track, “Los Angeles Lindo y Querido, Cap. 2,”  is a wonderful love letter to LA and the result of a successful collaboration with Mariachi Lindas Mexicanas and Ulises Lozano. Such strong ties to Latino culture bleed through the beats and make this song ooze authenticity.

He has been very active during the pandemic. On Oct. 8 he partnered up with General Election LA, a nonpartisan voting resource, along with pop band BLEACHED to perform a virtual concert that was live-streamed on Noonchorus.

partnered up with @genelectionla to bring you a night of music and education with @HelloBleached ! streams tonight at 7pm! Tix Here:✨https://t.co/QVXLcMk3FX pic.twitter.com/a91Epqw1iO

Last month Katzù Oso made an appearance on the HomeofChad youtube channel, in which he gave an interview as well as a live performance (with masks and all.) From the looks of things, all the traffic lights are mighty green for this promising artist.

Whenever I hear his music, I always imagine myself in a café, meeting my imaginary ex, the one who got away. I remember his lyrics and I’m pumped up, ready to reclaim the love that I lost.

But when I dig back a little further in his catalog, at least for now, my favorite album is always going to be his first, PASTEL. Even though he has been around since 2017, releasing single after single, I feel like PASTEL was our first formal introduction to what he’s all about. And there’s no better track I feel that represents the whole album other than “Coqueta.”

In Spanish, coqueta can be roughly translated to a woman who flirts, and the first time I heard this song I definitely felt like I was being flirted with. My only complaint is that, as with all good things, it comes to an end. At 2:54 this record is just short enough to tease me into wanting another listen, which I guess is why it was named that way?

On Oct. 2 he premiered a cover of the ageless bop “More than a Woman” by the Bee Gees, in collaboration with Orangewood Guitars. This stripped down jam highlights his silken voice, which can sometimes be overshadowed by his more fast-paced songs. It was a nice reminder that he has more to offer than lovesick lyrics and contagious rhythm.

Keep an eye on Katzù Oso, I’m very certain we’ll all be hearing a lot more about him in the years to come.