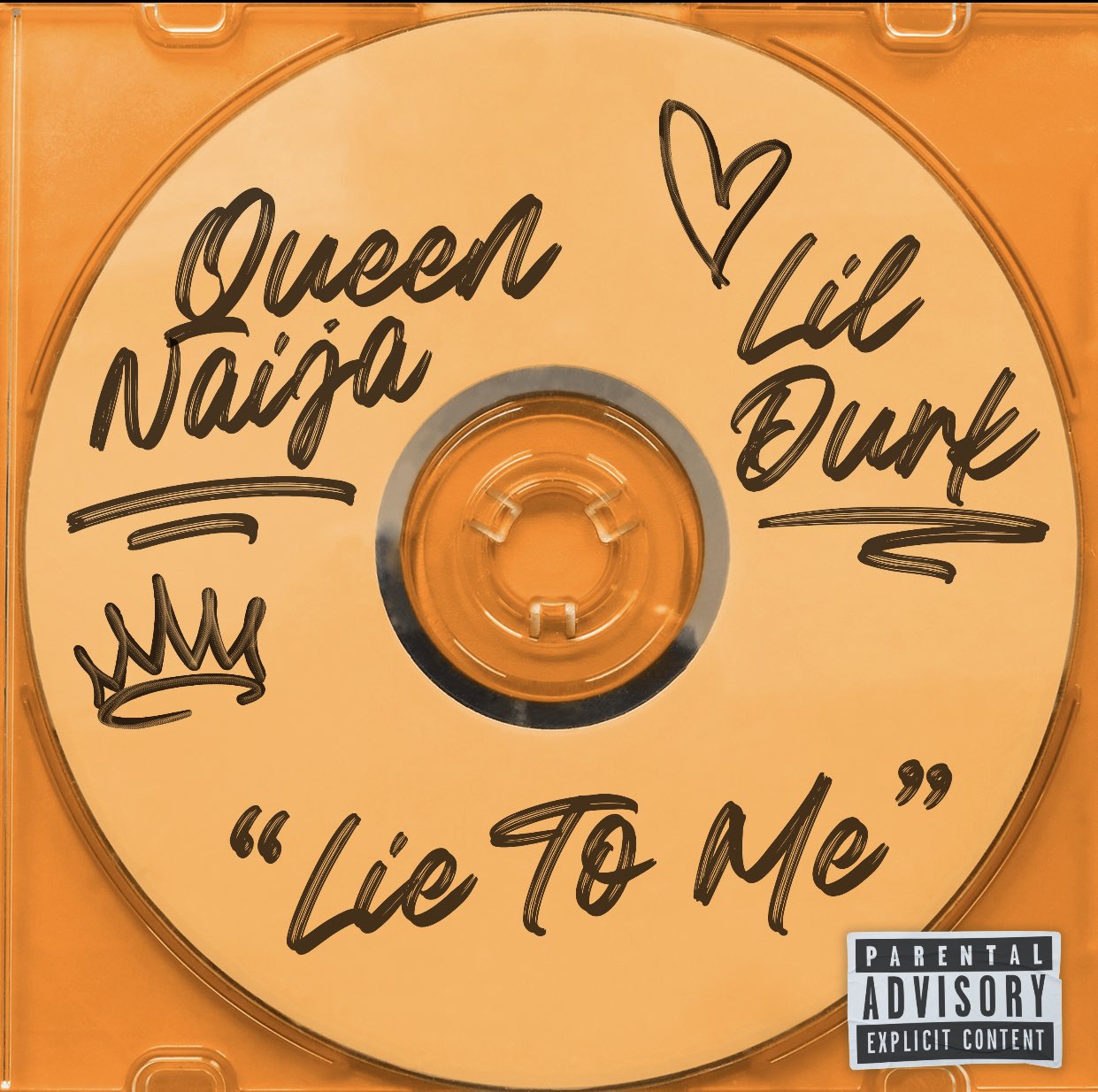 Queen Naija has officially stamped October as her month!

Naija took to Instagram to announce the arrival of her new upcoming debut album, Misunderstood which drops October 30th. She revealed the cover to fans online following the release of the music video for her new single, “Lie To Me” featuring Lil Durk.

In late September, Naija dropped the visual for the first single off the album, “Pack Lite”, which was directed by Teyana Taylor and has gained over 12 million views on YouTube. Queen opens the song about loving way too hard, but wanting better for herself in her relationship and warns her lover of his actions.

I don’t give you no trouble on most days, but I will today

I been holding my tongue, got the right to be in my feels today.”

The platinum earning singer/songwriter began her career on YouTube as “Chris & Queen” that gained over 2.0 million followers. However, after a cheating scandal involving her husband Chris lead to their divorce in 2017, Queen soon surpassed her old subscribers and made a name for herself in the music industry.

Following the news of her breakup, Naija dropped “Medicine”, which highlighted the pain from her previous marriage, and resonated with thousands of fans on YouTube gaining over 2 million views. In an interview with Fader magazine that year, she describes how she used music to pull through her hard times.

“So instead of talking about it, I told them I’d write a song about it. Once I saw how crazy it went outside of YouTube, I was like, Okay, I need to take music more seriously. I’ve always wanted to sing — I’ve been singing since I was three. I knew it was going to happen somehow, but I didn’t know how.”

“Lie to me” feat. @lildurk OFFICIAL Music Video drops Monday 🧡 please click the link in my bio to STREAM #Lietome

Now with the release of her visual, “Lie To Me“, which samples the infamous beat of “I Ain’t Mad At Cha” by 2Pac, Naija portrays the toxic relationship with Lil Durk as he confesses his toxicity in his rap verse.  The song’s sample really makes the melody stick out and will have you singing along all day.