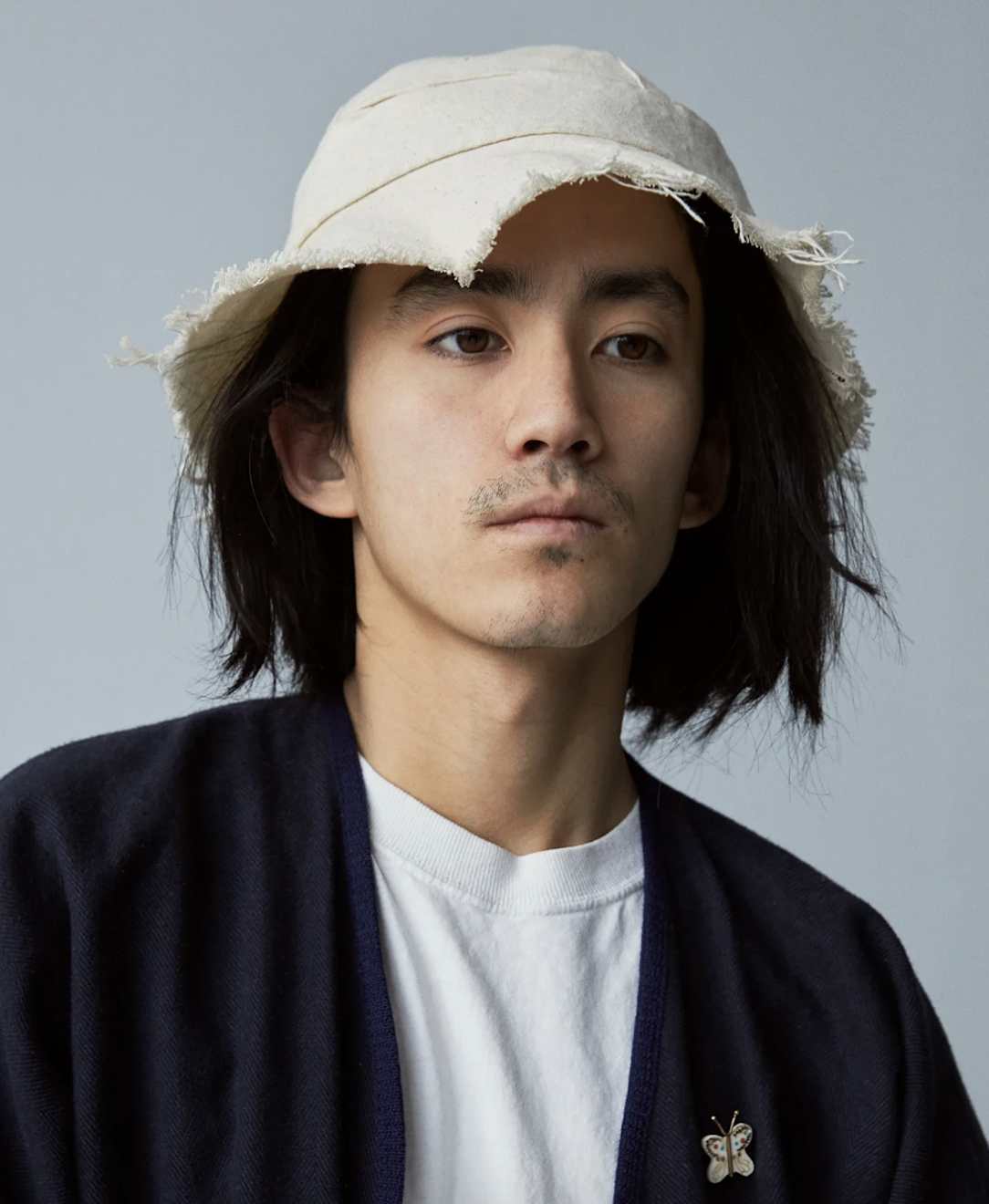 Jonah Yano’s music evokes very deep and personal feelings.  From the first listen, his delicate yet powerful vocals are blistering with emotion and vulnerability.  The Japanese-Canadian singer/songwriter combines elements of electronic, R&B/soul, and jazz to create deeply layered soundscapes that perfectly complement his unique style.  He frequently collaborates with the Canadian instrumental group BADBADNOTGOOD, as well as genre-blending duo MONEYPHONE. 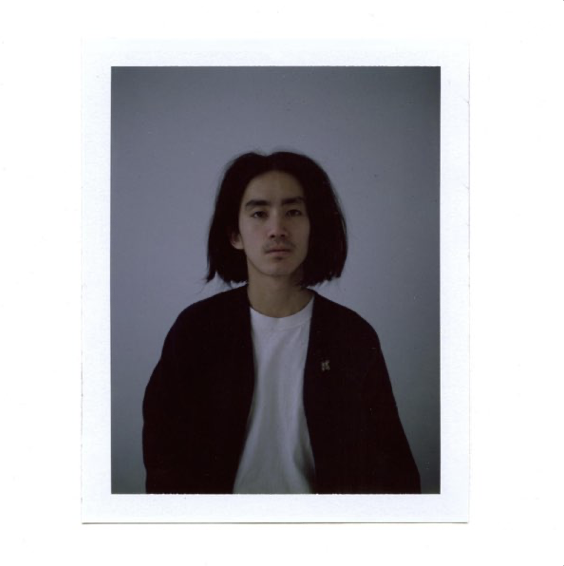 Yano released his debut album souvenir earlier this year, an extremely personal project that finds him exploring identity, loss, and relationships.  He addresses cherished memories with his mother, confronts deep-seated loss, and tries to make sense of his ever-growing confusion.

His father, though he was not in Yano’s life for a period of 15 years, is also a musician.  Yano reconnected with his father in Japan while working on souvenir, collaborating with him on the song “shoes.”  The track was originally written by his father in the 1990’s about a pair of shoes he purchased for his son.  Jonah interweaves his thoughts and perspectives between his father’s original lyrics, creating a fascinating duality among father and son.

However, introspective pieces are not the entirety of his catalogue.  Yano has noted that his emotions manifest themselves in other ways and, consequently, not all of his writing focuses on the very labor-intensive task of confronting your emotions and traumas.  Like many artists, he doesn’t want to be boxed in by what he’s creating in a given moment.

Jonah Yano’s openness to experiment with different sounds for his music and methods for creating his art puts him in an intriguing class.  Couple that with his exceptional raw talent as a singer/songwriter and you’ve got a special artist who will be fun to watch going forward.  Though he hasn’t announced any new music and is likely to let souvenir sit with us for a bit, whatever his next project is will definitely be a must listen.

Be sure to check out souvenir and listen to all of Jonah Yano’s music here.