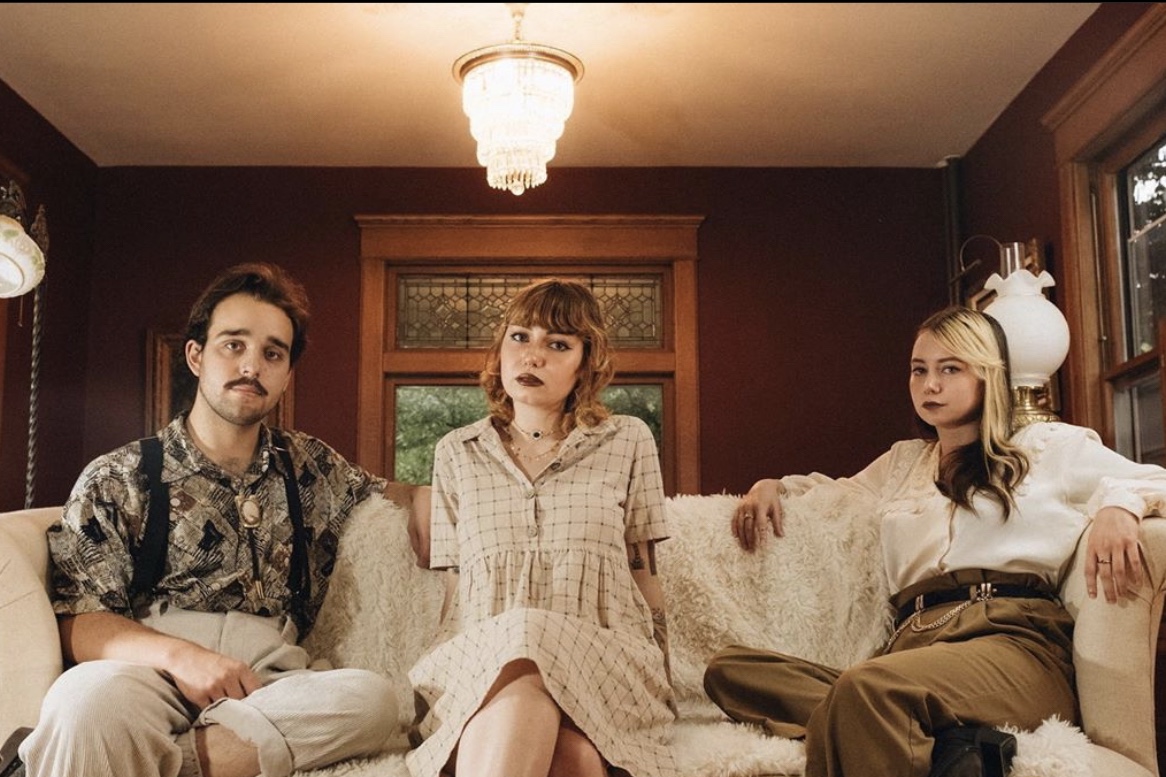 You Should Know — Thank You, I’m Sorry

Family is very important to me, I don’t necessarily have a lot, so I protect what I do have. As the eldest sibling, I try so very hard to help out whenever I can lend a hand. Whether it be in the form of giving advice, teaching them secrets from the real world, or maybe even just late-night Taco Bell runs to ensure we don’t miss Fourthmeal™.

When I tell you all that listening to Thank You, I’m Sorry (TYIS) makes me miss my little sister, it is one of the highest compliments I can give. This three-person musical endeavor has had me in my feelings for a few weeks now.

To be young, but technically an adult is such an absolute mood that this band captures so well. Manifesting pure Indie/Pop-punk requires an uncomfortable amount of honestly, and this seems to not be a problem for them.

Throughout this year, TYIS has had a steady stream of releases starting with their debut EP, The Malta House, in January followed by single after single all leading to their first full-length album, I’m Glad We’re Friends, which dropped in August.

In true Indie/Pop-punk fashion, this band features some crazy-long song titles. Their most popular track is titled “How Many Slugs Can We Throw Against the Wall Until We Question Our Own Mortality” which takes about as long to say as it takes for the song to finish.

As I said before, the beauty of this band lies in their unbridled honesty in the lyrics. With multiple songs about self-doubt, missing your childhood, and modern relationships. I can’t recommend this band enough for anyone in your life who is recently in the transition between teenager and legal-but-not-actual-adult.

“Manic Pixie Dream Hurl” is another notable track on the album. TYIS deliberately establishes their unapologetically-unpolished style as the album continues. This video from the D.I.Y. Prom highlights just what these women have been screaming again, for those who don’t listen: Nobody actually tells you how to navigate adult life, so there’s no shame in taking “extra” time to figure it out.

My personal favorite song of theirs is “Menthol Flavored Oatmeal,” if you take a look at these lyrics, I guarantee you’ll find a familiar emotion.

“And I want to go back to being ten

Felt safe with covers up over my head

Anything beats being twenty

I just feel so alone, everything is so scary

Been working ten hours a day, I hate my job

It doesn’t matter how much I work, it’s never enough

Can’t afford to go to school, what the fuck do I do?

This growing older thing used to seem so cool”

After playing this album through a few times, I feel as if I can resonate with the emotional exhaustion that producing this album must have produced. I almost hesitate to ask for another album so soon, but this writer is craving authenticity, and I’ve found it with Thank You, I’m Sorry.