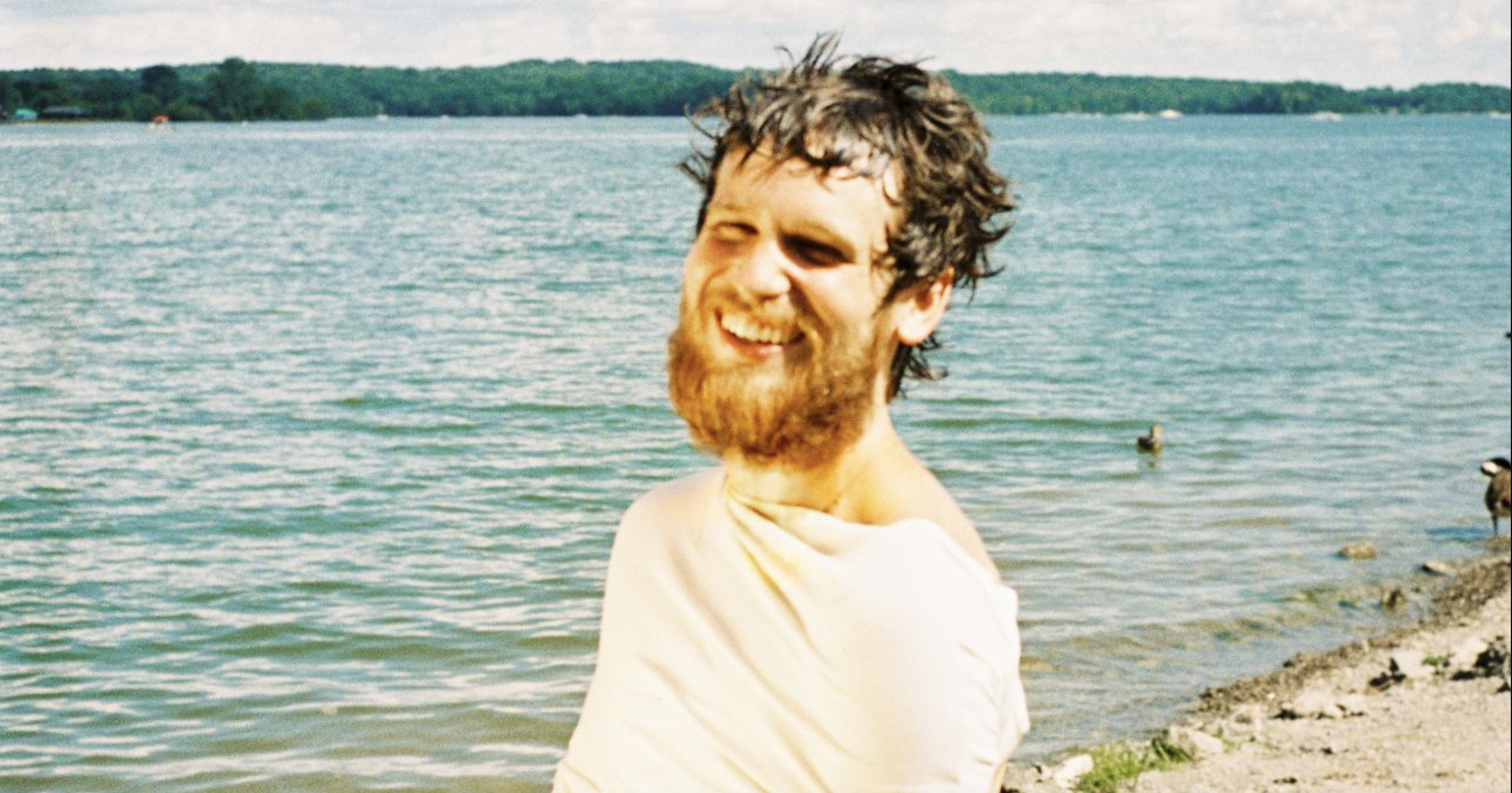 I highly doubt I am the first person to discover a song on Tiktok, absolutely fall in love with it, get inspired by all the different ways internet strangers use the sound, and track the artist down on Spotify. But just in case I am, this is exactly how I found my October man-crush Briston Maroney.

The Indie-Folk singer from Knoxville has been on repeat with his undeniably VIRAL song “Freakin’ Out On the Interstate.”

With over 28 Million plays on Spotify, that track is undoubtedly his new introduction to fans who might not have heard of him before. He has slowly and steadily been releasing EPs since 2017.

To put into perspective how big of a disparity his 2020 single introduced, “Freakin’ Out On the Interstate” has more plays than all of his other songs combined.

But this isn’t to say that Maroney will be a one-hit-wonder. Last week, he released two singles, a follow-up to the smash hit.

Given enough time I am sure the numbers will even out.

“Freeway” one of the two-part single releases, is for anyone who feels the pressure to maintain the status quo during the pandemic. Life is in no way normal, there is no such thing as a ‘new’ normal, and ignoring that fact will only make it worse.

The lyrics make me feel like a dropped slice of pizza, but sometimes, it be like that.

But I held my tongue before I spoke again, again

Took my dog down to the park, he ran away

And somebody lied to me honestly

And I guess there was less I could know”

And just when I thought I had been given the best treat possible, Maroney hit us with the corresponding music video.

The dynamic visuals are definitely a sight for sore eyes, after being stuck in my apartment for the last eight months. Bright flashes of light, are supremely jarring. It almost makes you forget part of this video was shot in a cave. The brilliant hues of red, blue, and green actually make me miss the sweaty affair known as hiking.

If I had to categorize Maroney’s voice, I would ask you to imagine if Cage the Elephant fell in love, and royally messed it up.

This is definitely an artist to keep an eye on. Until then let’s vibe to these melancholy beats.