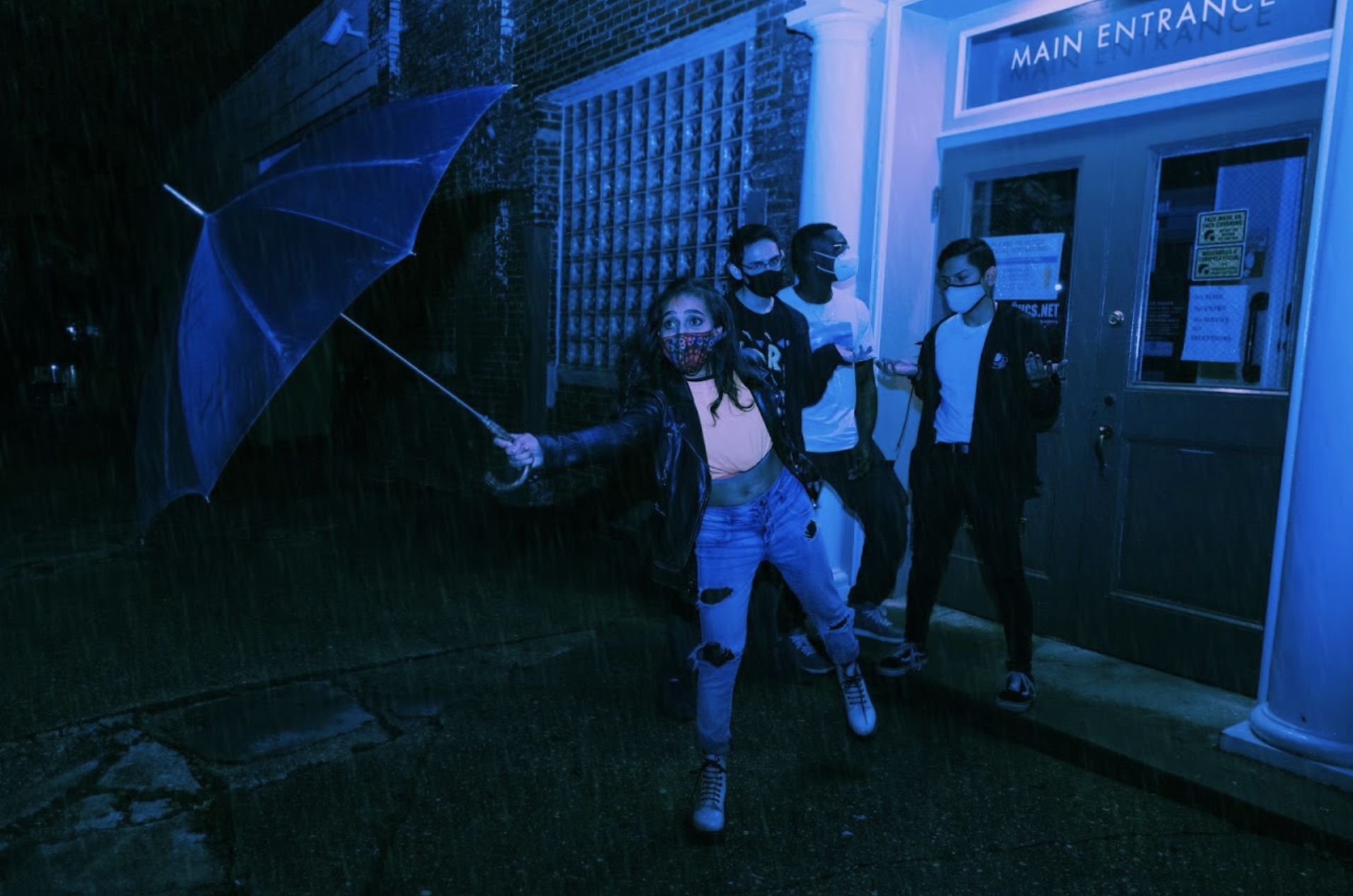 You Should Know — Pinkshift

It’s been quite the year.

And there are a few things that I wish on behalf of everyone. I wish your rent gets paid, I wish whoever is annoying you gets their amazon package a day late, and I wish you would all listen to Pinkshift, one of the best new punk bands of 2020.

Do you know that absolute bittersweet feeling you get when you discover a new favorite TV show, Youtube channel, etc. and it’s so new you finish it in an afternoon because there simply isn’t that much there yet? And you’re almost upset with yourself that you didn’t have the foresight to savor what was available until the next relief package in the form of new content? No? Just me? Okay, well in my case it’s music from this band!

This female-fronted four-piece band has managed to maintain its own unique sound while paying homage to punk bands of years gone by. Ashrita Kumar, the lead vocalist, simply exudes the kind of grunge we as a society have been lacking for the last 20 years. The guitar, bass, and drums are so technically talented, I could have mistaken them for a band that’s been playing together for decades. The release dates on their songs, however, gave them away.

The band’s latest release, “Rainwalk” actually gives me life. They have somehow crammed an entire long-term relationship (including a breakup) into a three and a half minute song. Kumar’s maliciously melodic voice radiates the energy I wish I had.

Hailing from Baltimore, Pinkshift is now proudly one of the three things I know bout Maryland…don’t quiz me on the other two.

It may be too early to tell for sure, but I want to believe this band is full of memesters. Let me explain, during their exquisitely shot music video for their most popular song “I’m gonna tell my therapist on you” the editor was kind enough to include subtitles for the whole song. But at about 1:55 we are treated with the notorious intro paragraph from the Bee Movie, yes I’m serious. I haven’t laughed that hard this entire quarantine.

The song itself is what first drew me to them, after stalking their socials, people throw around compliments comparing them to No Doubt, early Paramore, and even MCR. All of which are valid compliments, but to those people, I am asking to kindly shove it—Pinkshift is burrowing its way into my heart and I’m not here to pit queens against each other. I have enough bandwidth for all of them.

Another thing I did want to acknowledge is the fact that this band has been existing, making music, and faithfully updating us on social media all throughout the pandemic. They can even be seen wearing masks in their music video, which in my book, earns them massive respect.

I am so ready for anything they’re willing to create and hope to see an LP (hell, I’ll take an EP, or even just another single) in the future.