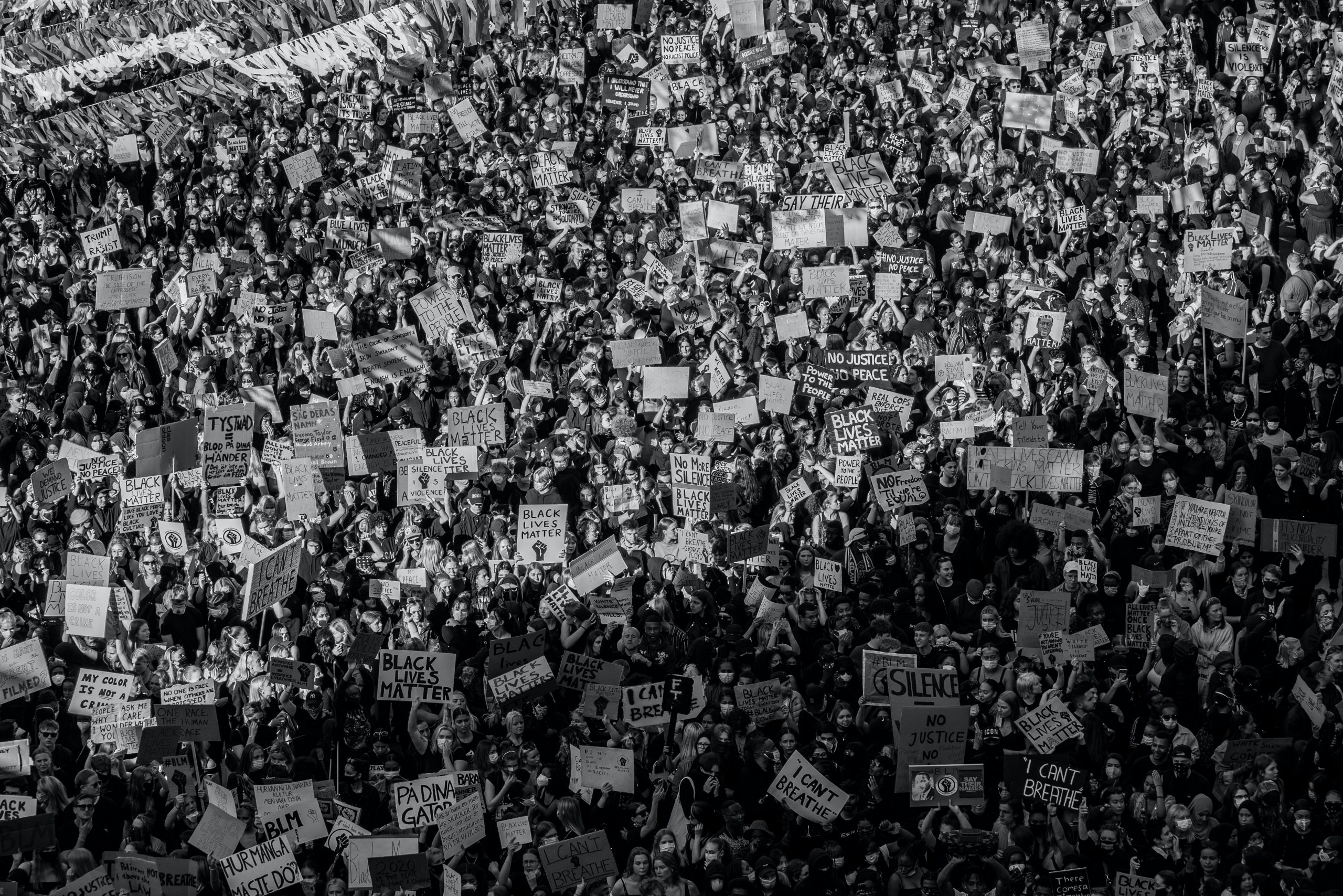 If the year 2020 has taught anybody anything it should be this: Everything is political.

Why? Because there are no longer people who govern themselves, that’s not the system humanity went with. As a result of this, the food we eat, the money we spend, and yes, even the music you listen to can all be tied to politics.

Now I’m not saying all-things are political all the time, even though I’m pretty sure I have a strong argument that The Wiggles are socialists. What I am saying is that as time has marched on, and society has marched toward progress at a snail’s pace, the music artists make are powerful vignettes into the life and times of the people who endured struggle.

While there are many well-known musicians/activists who routinely make their point of view known, here at Traklife we pride ourselves on sharing music you may not have heard before, from new or under-appreciated artists. So my apologies to Green Day, Rage Against the Machine, and Kendrick Lamar while incredibly relevant to the discussion y’all are not in this collection.

The first artist I want to introduce is Fatimah Nyeema Warner, better known as Noname. The rapper hails from Chicago and since 2010 has gifted us insights into her world. Her song “Blaxploitation” is about as subtle as a door slam. Her lightning-fast lyrics will run circles around the complacent. Sampling relevant sound bites concerning black life, violence, and civil rights.

The associated music video is a short film, in which commenters have deemed a commentary on the treatment of black children as adults, whenever a nationwide story piques the publics’ outrage.

Shifting genres over to folk, the Tejon Street Corner Thieves provide a healthy dose of activism with their rendition of “Blue Lives Murder.” This song was posted to Youtube in June, heavily referencing the death of George Floyd earlier this year.

The Corner Thieves pull no punches when calling out police brutality and abuse of power. The soulfully-raspy voice, full of twang, is a synergistic component to the pain they are singing about. If you judge based only on appearances, this band might seem like they are at a protest to stir up trouble instead of lend support. But this band is a great reminder that allies can come from any background if you look hard enough.

As music snobs love to remind us, the birth of punk was in the late 60s, with its peak landing in the 80s. A true counter-culture movement, punk bands all had one thing in common: they were angry. The topic that they dedicated their rage to varied from band-to-band and song-to-song. But true punk never dies.

The band ADOLESCENTS has been around since 1980 (taking a 17 year-long break ) and has matured along with their bodies. In late October of this year, the band released a full album called, Russian Spider Dump, concerning the current political climate. Pick literally any song from the album and you’re good. I’m serious. There are so many entry points that anyone can relate to at least one of their songs.

Just to remind you that all of the struggles marginalized people face today, were also experienced by our elders, and their predecessors. First recorded in 1939, “Strange Fruit” by Billie Holiday is an important reminder of the horrors of this country’s past.

This haunting rendition is over eighty years old, and unfortunately can still be resonated with today. No matter what your struggle is, please remember that all of our identities intersect. Despite how alone you may feel in your oppression, there may be some comfort to be gained when looking back at all the music activists have made.

Photo by Teemu Paananen on Unsplash