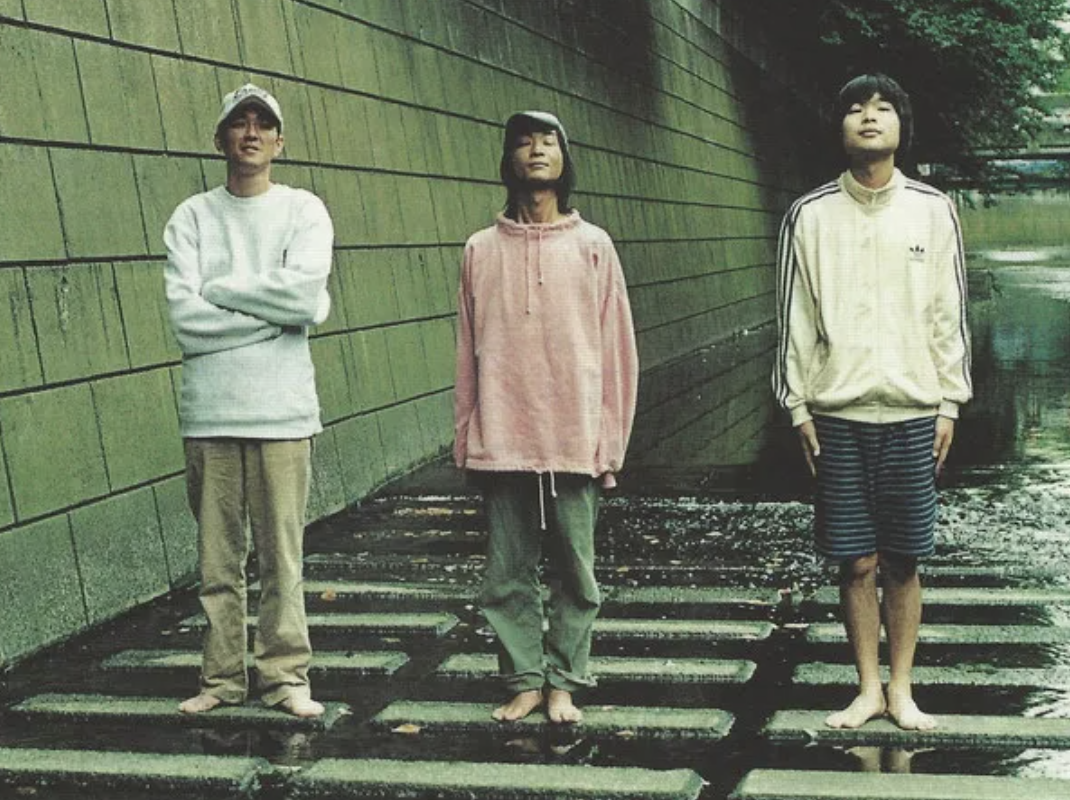 Though many of these projects did not sell exceptionally well, Fishmans was widely accepted in Japan’s underground scene and over the years has become one of the most noteworthy groups to come out of Japan’s rock music scene. 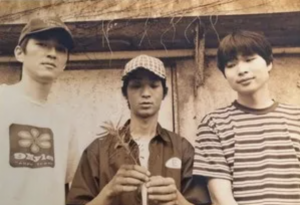 Later that same year, Fishmans released Corduroy’s Mood – a four track EP with the goal of capturing “a feeling of winter” that is more experimental than their first project.  The record was described as a play on reggae with more shibuya-kai, which was a pop microgenre in Japan at the time.

Fishmans would begin to collaborate with producer ZAK, leading to much acclaim and even radio play with the singles “Walkin’” and “Ikareta Baby” in 1993, the latter of which would be deemed their first breakout song.  It is during this period that Fishmans cemented their distinct dub style flavored with mellow sounds and pleasant melodies.  They would go on to release several projects with ZAK, including Neo Yankees’ Holiday and the Setagaya Trilogy.

This was a time of great maturation for Fishmans, eventually leading to guitarist Kensuke Ojima leaving the group for personal reasons.  Fishmans would continue as a trio, releasing their fourth studio album Orange in 1994.  The project featured more funk-rock elements and previewed a dream-pop sound that the group would further immerse themselves in later in the decade.

1996 and 1997 would see Fishmans release the Setagaya Trilogy, composed of the albums Aerial Camp and Space Japan Setagaya, as well as the standalone single LP Long Season.  The trilogy saw Fishmans continuing to experiment with genre and alternative sounds they had not yet attempted.

This experimentation is in full effect on Long Season, a single-track, 35-minute epic that can be divided into five parts.  The lyrics and melodies on the project create a dreamlike musical experience and are said to be extremely personal to lead singer Shinji Sato.  Fishmans released their final studio album, Space Japan Setagaya, in 1997, taking the group into a more ambient pop direction.

On December 28th, 1998, Fishmans performed a legendary concert titled Farewell of Men due to bassist Yuzuru Kashiwabara leaving the band.  The group was not aware at the time that Kashiwabara would not be the only parting member.  Less than three months later on March 15th, 1999, iconic lead singer Shinji Sato died at the age of 33.  There has been a plethora of confusion and misinformation spread surrounding his death, though it was ultimately ruled that he died of heart failure.  Without their lead writer and vocalist, Fishmans struggled to break into the 21st-century music scene.

The remaining members of Fishmans organized a three-show tour in memory of Sato before pursuing other musical ventures under different monikers.  They have come together on a few occasions to perform as Fishmans+, featuring many different guest singers in their live shows.

Though they were not the most commercially successful group, Fishmans has amassed a cult following in the last twenty years due to their widespread acclaim on various online discussion boards.  Long Season became an underground hit, with many online lauding it as the greatest neo-psychedelia album of all time, one of the best dream-pop albums, as well as one of the best progressive pop albums.

The live album for Fishmans’ final concert, 98.12.28 Otokotachi no Wakare, was released in September of 1999 and has received strong praise from both critics and fans as the best live album of all time.

Fishmans’ music was uploaded to Spotify, Apple Music, and Youtube to stream for free in August of 2018, contributing further to their growing following in Europe and North America.  A crowdfunded film titled The Fishmans Movie is currently in the works and is expected to be released in December of 2021.

Be sure to check out all of Fishmans’ amazing discography here.