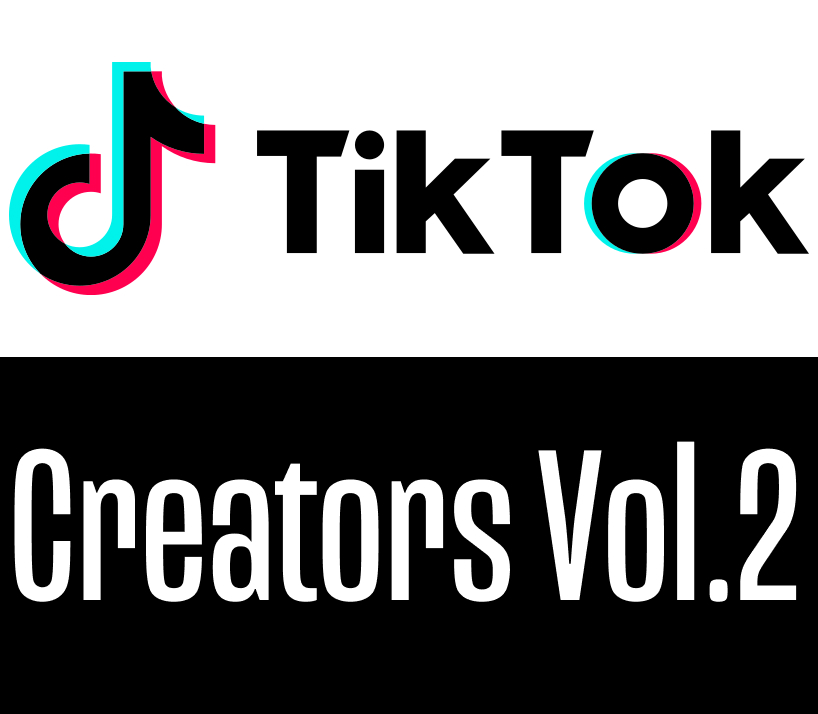 After my first round of spotlighting popular musical artists on Tiktok, I vowed to create at least one more collection of people to look out for. As some people know I spend a noticeable yet-still-respectable time on that clock app which has exposed me to a variety of talented musicians.

Some songs are well known by the general public then transition into what I like to call a “Tiktok song” which people associate solely with fun dances or personalized skits.

“Space Girl” by Frances Forever is quickly becoming dance-Tok’s favorite new song. It features a fun bouncy beat, about a queer love story between earth girl and space girl, I predict this song will only continue to grow in popularity.

#duet with @angele.tarte my brain cant compute this

347Aidan is a seventeen-year-old from Canada with 3.8 million monthly listeners. I’m hesitant to call any of these artists one-hit wonders, but it should be noted that his most popular song is inches away from 22 million plays, blowing all his other tracks out of the water. However, Aidan’s new track, “Demons and Monsters” is quickly following behind.

In six quarantine months (32 regular years,) Salem Ilese actually “broke the internet” with her viral sensation “Mad at Disney.” Seriously, there is virtually no way you haven’t heard of this song. Everyone from the dreaded Disney adults to the cosplayers have played this song well past the cows coming home. So instead of sharing the track, I’m posting a very important variant of the song that Ilese released, just in time for the election.

Johnny2Phones is a success story we’re all ready to see happen. After posting a video of his father’s reaction to the song, his dad can be heard saying, “We’re gonna make it out the hood with this one.” A wonderful sentiment from a wonderful father. The song itself is “RESCUE” an absolute bop that deserves the hype.

Now that Tiktok is officially here to stay, I encourage readers to download it, not only for all the useful things they don’t teach you in school but also to be one of the first people to discover extremely talented new artists.

Will this series continue? My editor only knows.