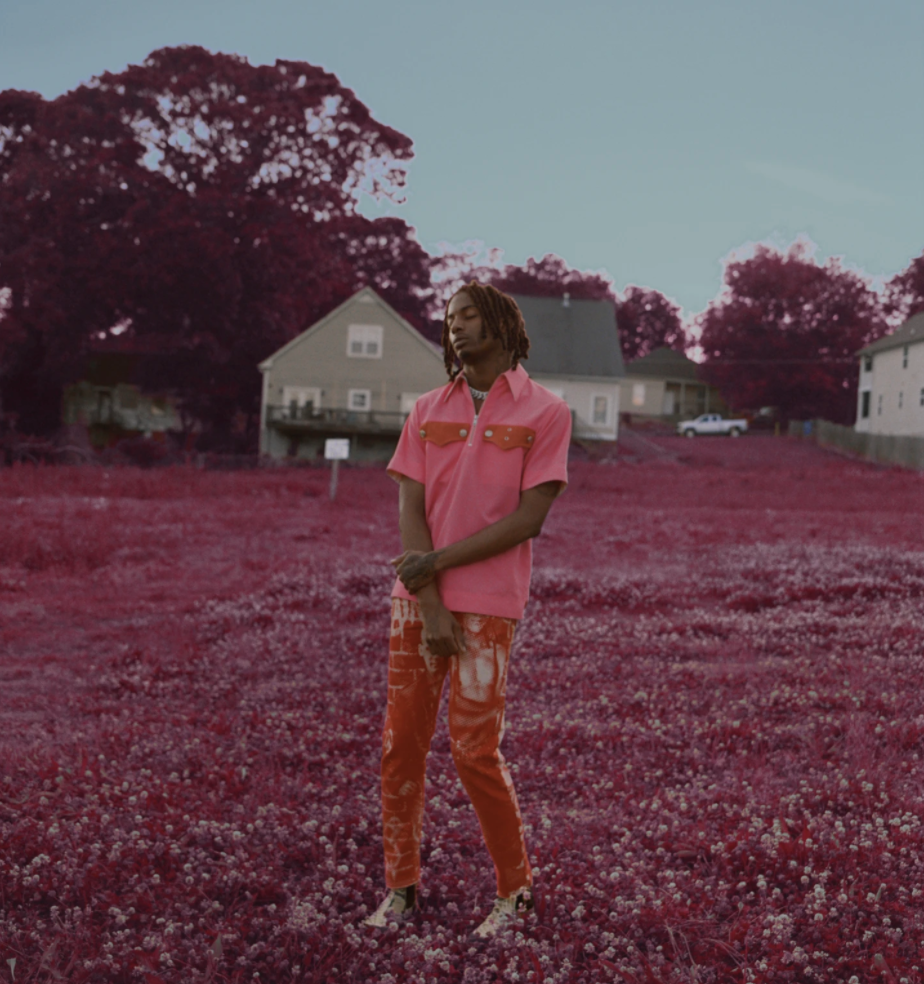 On May 11th, 2018, we were blessed with one of the best end to end hip-hop albums of all time – Playboi Carti’s Die Lit.

The infectious high that you get from listening to Die Lit quite literally rewires your brain’s reward centers in an attempt to accommodate the massive serotonin and dopamine dump you just received.  The explosive debut has led to unprecedented hype around Carti’s follow-up project.  A mere three months after Die Lit dropped, rumors of a second studio album surfaced, thus beginning the rollercoaster of speculation, snippets, leaks, and teases that make up the tense anticipation for Whole Lotta Red. 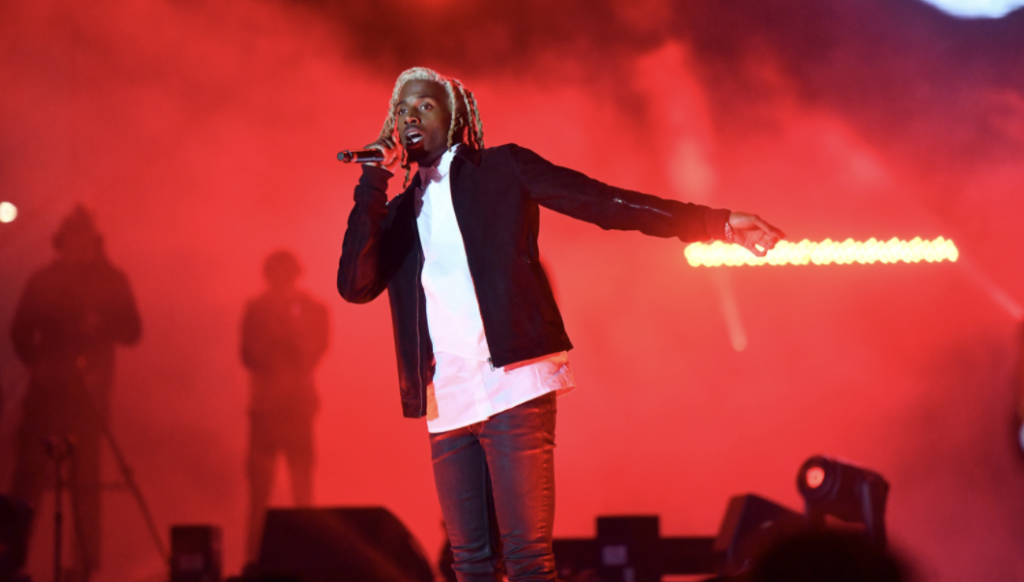 Playboi Carti is one of several artist’s whose release schedule and career trajectory as a whole have been thrown off course by leaks.  With a notorious cult following that is radically impatient for new music, Carti has quickly become the most leaked artist by far.  To put this in perspective, there’s a Soundcloud playlist containing 125 leaked tracks in varying stages of development.

“Pissy Pamper/Kid Cudi” was widely considered the song of the summer in 2019 thanks to a Soundcloud leak with over 200k listens.  The track was illegitimately uploaded on Spotify in May 2019 and quickly vaulted up to the number one spot on Spotify’s US Viral 50 chart before being taken down.  Leaks of this degree more often than not result in projects being delayed or scrapped all together.

At a Milwaukee show in July of 2019, Carti said the album would have no features and that he was trying to drop it “in the next 60 days.”

As you can probably tell, 60 days came and went without any sign of WLR.  In April, Carti took to Instagram to reveal official artwork for a project that turned out to be the single “@ MEH” which received mixed reviews.

Though he was largely absent on social media for months, Carti returned in late November to once again re-fuel the hype train, premiering snippets of new music on Instagram Live and rattling off several tweets implying the album could be on the horizon.  At long last, could our wait finally be over? 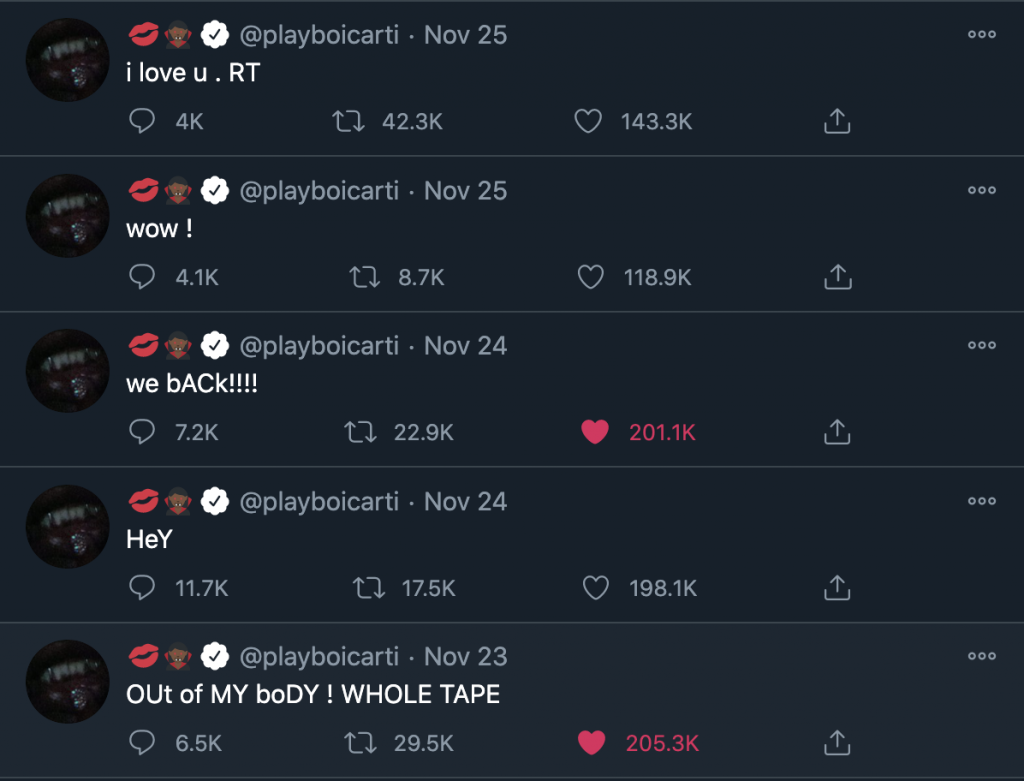 Or was Carti’s return to social media simply a means to hype up his feature on Lil Yachty’s “Flex Up” with Future? Carti tweeted a snippet of the music video with his verse, harnessing a similar dark aesthetic that many expect to be in full effect on WLR.  He has since teased “a gift” for his fans on Twitter, leading many to suspect we could be getting the album before the year ends.

Fellow Atlanta musician Mario Judah took to his Instagram Live with a message for Carti, perfectly capturing how we all feel after the two-year wait.

Judah continued the threat on Twitter, but only time will tell how serious he is about dropping his version of WLR.  Regardless, it’s Carti’s project that we so desperately need.