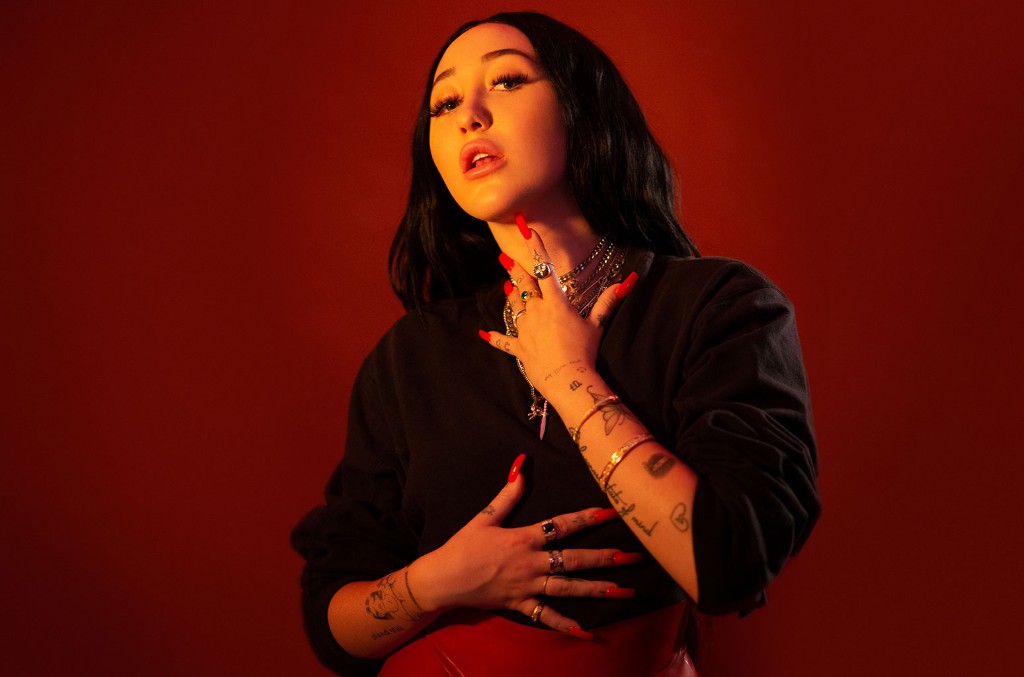 Noah Cyrus has had a pretty good year. From releasing debut THE END OF EVERYTHING, to single “July” going viral on Tiktok, to a Best New Artist Grammy nom, Cyrus has been riding high.

She just released her latest single “All Three,” a ballad detailing a toxic relationship that the singer just can’t seem to walk away from.

“But darling, if I could // I would fall for someone good // someone good for me,” she sings over a country-ish acoustic guitar lick. “But we’re suckers for the thrill // playing fuck, marry, and kill // Honey, we’re all three.”

THE END OF EVERYTHING was a mash-up of acoustic guitars and harmonies that wouldn’t sound out of place in Nashville, and R&B and pop-influenced tracks. Cyrus is doing a good job of carving out a name for herself as an artist, as opposed to just the sister of Miley and daughter of Billy Ray.

There’s no word yet on whether there is another album or project on the way. Maybe Cyrus is taking a leaf out of many other artists’ books and simply releasing music for the hell of it while we’re all stuck in lockdown.

The song was dropped with little fanfare; no Twitter hashtags or live streams. Cyrus simply posted the single art on Instagram with the message, “All Three out now. link in bio ❤️”

Check out “All Three” here!