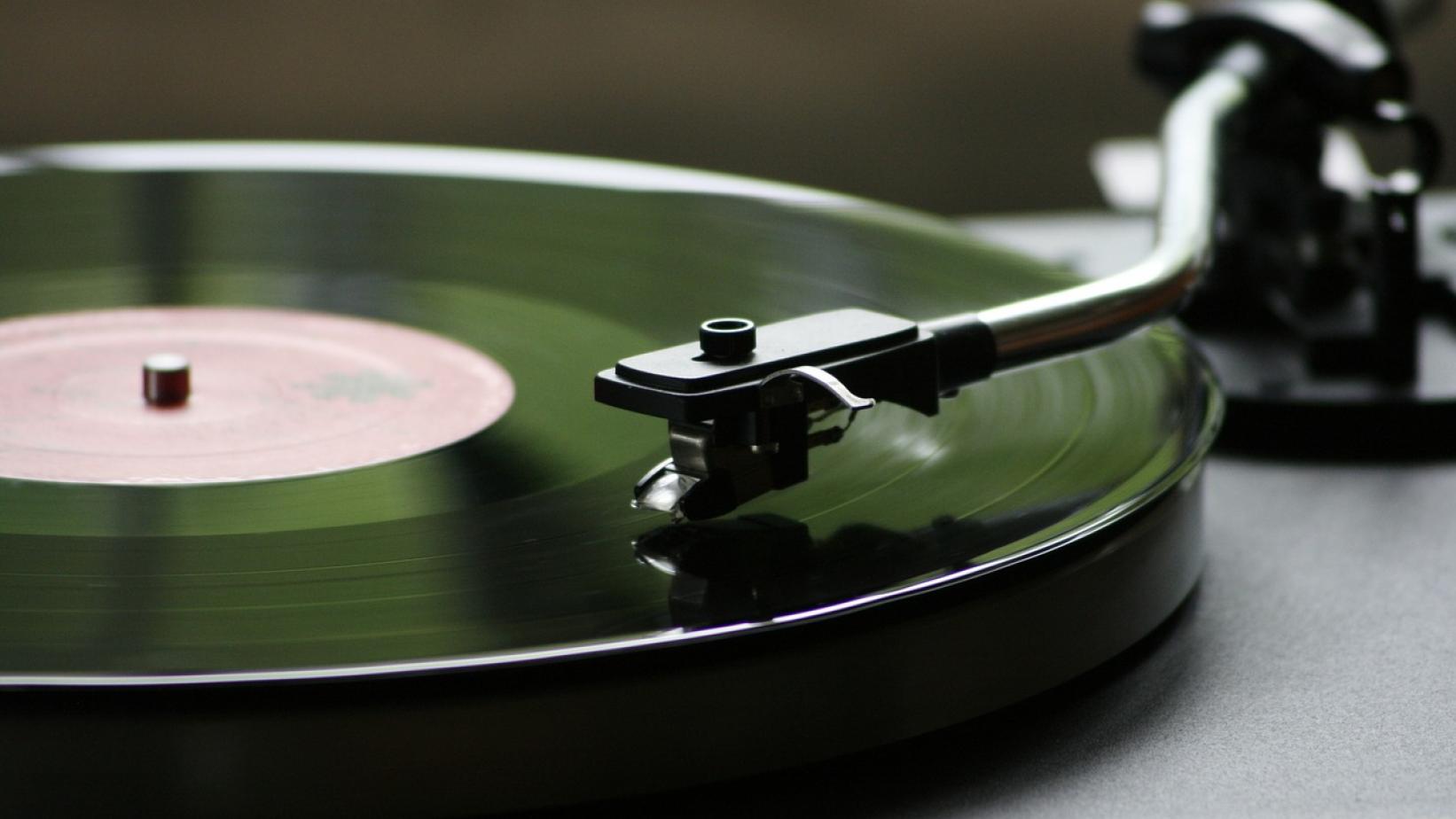 2020 changed a lot of things, especially in the music industry. From live-streamed performances to collaborating on songs and albums over Zoom, artists had to completely rework systems that had previously been set in stone.

One of those systems that has seemingly been left in the dust? The album rollout.

Now, 2020 isn’t completely to blame for this. Big name artists have been flirting with “surprise drops” and one-offs for the past few years. No surprise, Beyoncé was one of the first mainstream artists to do a surprise drop, with her self-titled 2014 album.

As the pandemic progressed, many artists just kept pushing release dates back so that they could do a traditional album rollout, but we all soon saw that that would be difficult, if not impossible.

You might be asking yourself, what is a “traditional” album rollout? Typically, an artist will release a lead single, and announce an upcoming album shortly after. They’ll do the rounds on morning news and late-night shows, performing the single and talking about how excited they are for the fans to hear their new stuff. They might release one or two more songs in the lead up to the release, and then the album drops.

2020 saw many artists scratching this plan and going for the surprise drop. The most unexpected, in my opinion, was Taylor Swift’s double whammy of folklore and evermore. Previously, the popstar has been fairly formulaic in her approach to an album’s release, but 2020 showed Swift that fans will listen to whatever she releases, however she releases it; both albums went #1 on the Billboard charts.

I don’t have a problem with surprise releases and they can be really fun, but so can the agonizing wait for an album from your favorite artist. When I was younger, I put album release dates on my calendar and counted down the days until it dropped. With surprise releases, you lose that sense of excitement and anticipation.

So, is the traditional album rollout dead? I don’t think we can make a definitive statement yet, but this past year has definitely dealt it some blows. Let’s hope 2021 brings back a little bit of suspense to the process of dropping new music.