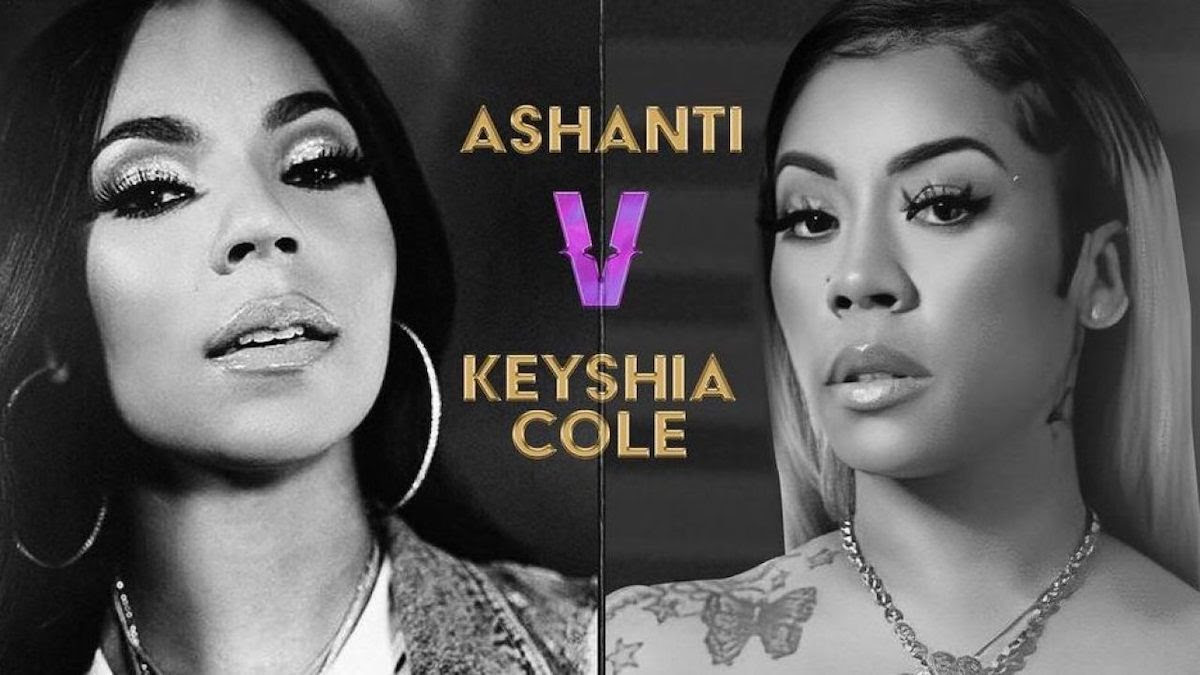 After two unfortunate cancellations, R&B fans were finally treated to the long-awaited Verzuz Battle between Ashanti and Keyshia Cole.

On Thursday, Jan. 21, the legendary ladies went head-to-head showcasing their discography to an online audience. At its peak, over 1 million people were tuned in to the highly anticipated showing.

In December 2020, the music world celebrated as the popular webcast series Verzuz announced their next battle with the two singers. This performance marked the fourth time a battle took place with only women.

Just as fans hooked up their IG live and prepared to pull out their 2000s finest, Ashanti revealed that she had tested positive for COVID-19 just hours before the show. The second postponement was planned for Saturday, Jan. 9. However, with the rise of cases, the group decided to push the show to the 21st. Marketed as the first Verzuz of 2021, fans were conflicted on being either excited or over the event.

Starting on a rocky note, the livestream was scheduled for 5 pm PST but nearly started a whole hour after. After an awkward acknowledgment of each other’s tardiness, the two songstresses delivered a 20-round showdown. See the lineup and our version of the scorecard below.

Keyshia Cole: I Changed My Mind

Keyshia Cole: I Should Have Cheated W

Ashanti: The Way That I Love You

Keyshia Cole: Enough of No Love (with Lil Wayne)  W

21 Savage is a MOOD! #Verzuz pic.twitter.com/qIraRgyvZm

Ashanti: Rain on Me

LMFAO! Not Keyshia Cole bringing out OT Genesis to sing Love with her 😂 #Verzuz pic.twitter.com/LHtmoIJWhz

Ashanti: Only U W

Fabolous: Into You (with Ashanti) W

Ashanti: Girl in the Movies

Keyshia Cole: Give It Up 2 Me (with Sean Paul) W

That transition from foolish to unfoolish was filthy #Verzuz pic.twitter.com/5y21VCc79I

Ashanti: The Way That I Love You TIE

Keyshia Cole: You Complete Me

Keyshia Cole: I Don’t Wanna Be

In true Libra fashion, both women showed up late, showed out and displayed their wide catalogs. While Keyshia Cole kept us entertained performing classic heartbreak tracks that would make our inner teenager sing loudly in the rain, Ashanti proved that her career had more range, hits and better collaborations.

Even though we award this battle’s prize to New York’s own, Ashanti, we have to acknowledge Keyshia for keeping her on her toes. Both women brought us back to our childhoods and were able to promote their new music. Overall, the audience were the real winners and we were FINALLY able to see these two women face off.

Who would you like to see battle next? Let us know below.