Traklife had the honor of hosting Anders EP Release Party at Blue J Lounge in Downtown Los Angeles, CA. Let’s just say he sure knows how to bring out a crowd on a Monday. The event was also sponsored by RnBass and Remy Martin. 22-year-old Anders from Toronto, Canada recently released his EP, Twos, featuring instrumentals by Bizness Boi, Jordon Manswell and more. Anders first caught momentum from his debut EP, 669, featuring production from Grammy-nomiated producers FrancisGotHeat and LUCA.

As Anders makes his rounds to promote his Twos EP, we’re certain he’s not going anywhere any time soon. Head over to Andersnst.com for more about him.

Shout out to everyone who made it out to rock with Anders and us. Catch yall at the next party.

Shout out to the legend Michael ‘MAC’ Cruz for the photos. Peep the rest here. 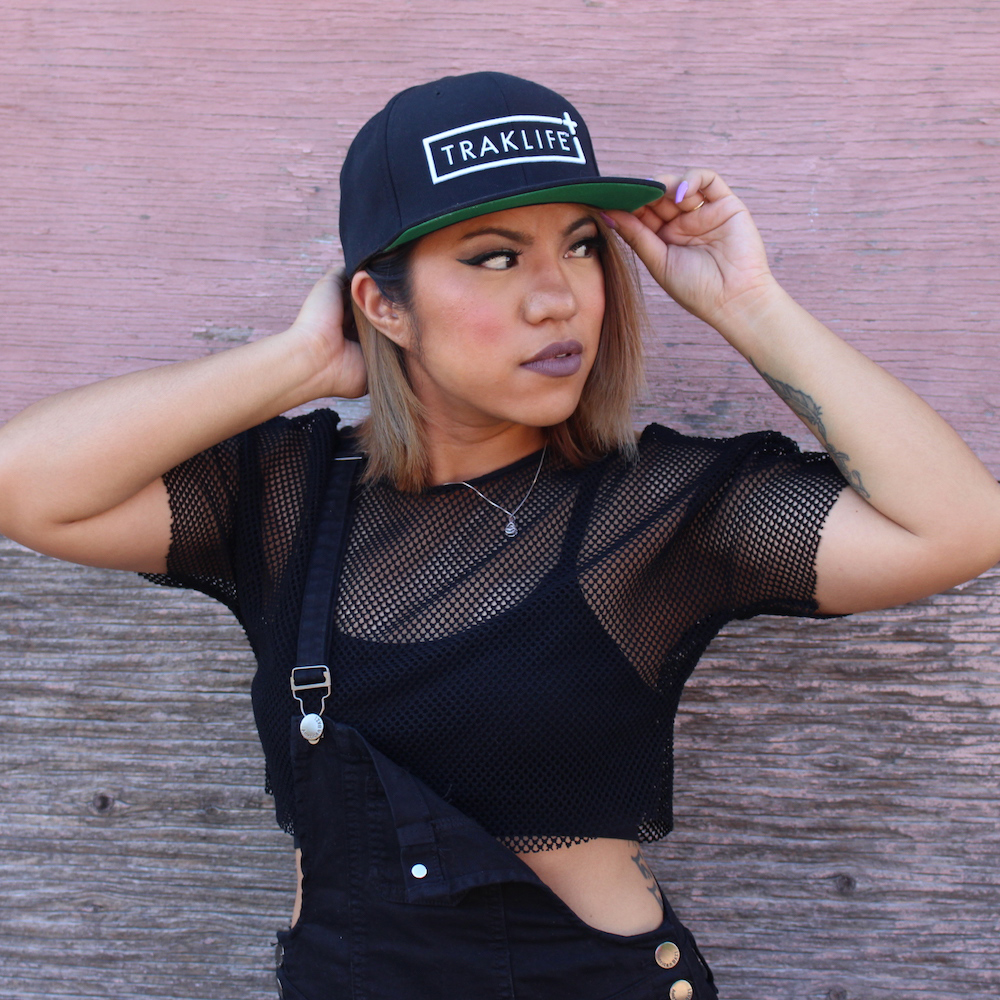