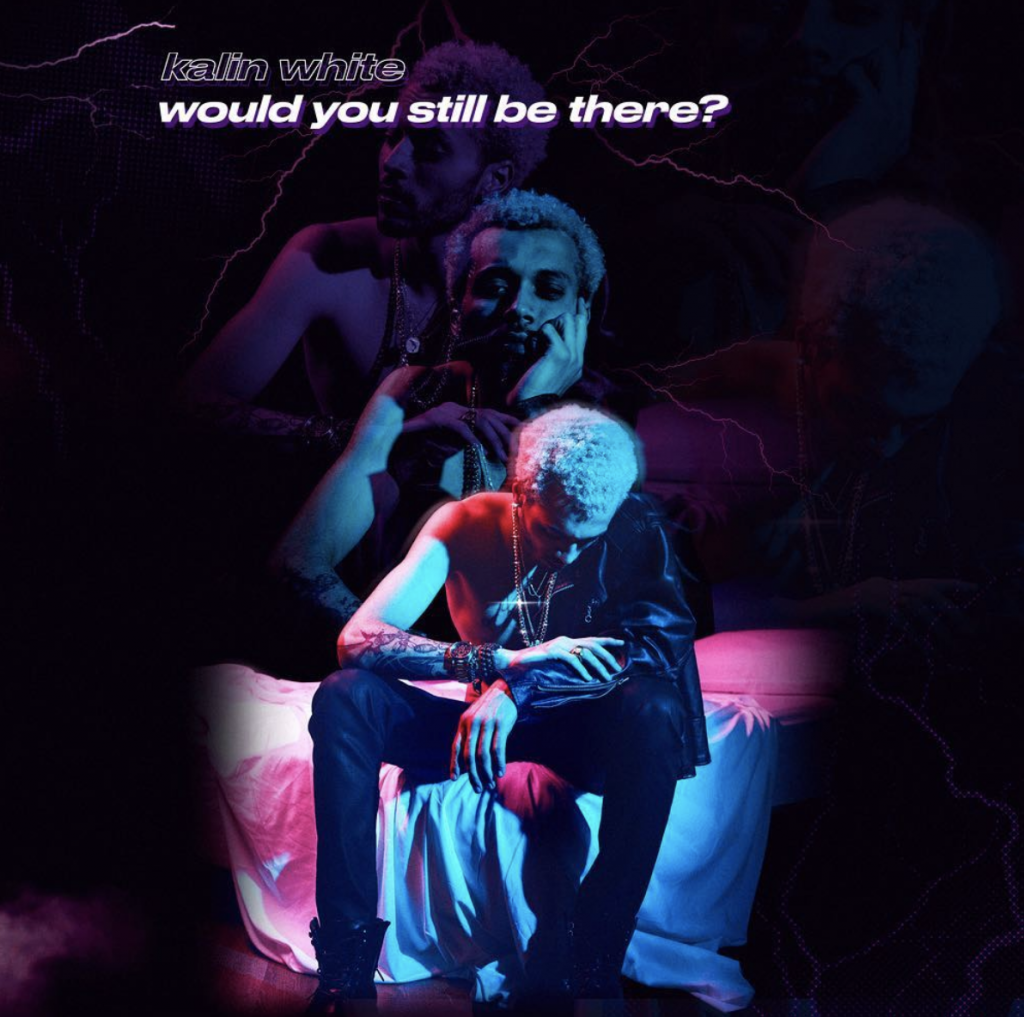 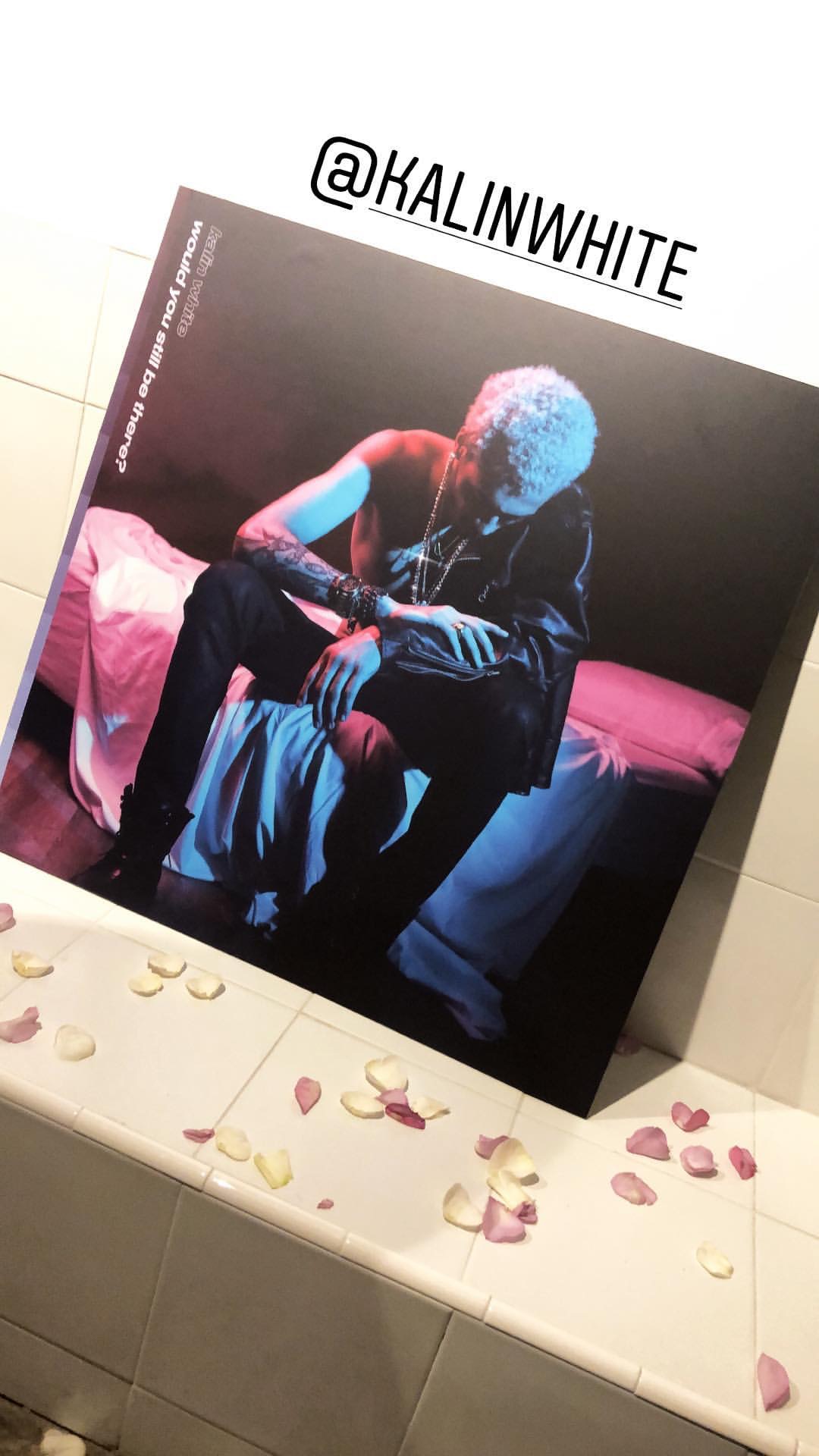 Tagged: kalin white, new music, traklife blog, would you still be there