“You Signed Up For This” – Album Review

There’s nothing more fun to listen to than a debut album from an artist you’ve been following for years. Last week, fans of Maisie Peters finally got to know that feeling with the release of You Signed Up For This.

Peters has been releasing music since 2017 (“Places We Were Made” was on every playlist I made my freshman year of college), but this is her first full body of work.

The British singer-songwriter sings about what she knows: love and heartbreak. What moves her songs a notch above the rest are the details she adds that make every story real; from Adidas sneakers to fake IDs, from bleached tips to John Hughes movies, Peters knows how to sprinkle in just enough detail to make listeners feel like she’s singing just for them.

Her songs swing through the highs and lows of a relationship. “Thought I’d be a cool girl, but turns out I’m livid // I’ll cry you a river, then I’ll drown you in it,” she sings on “Volcano.” She pivots from detached declarations of homicide to being fully brokenhearted: “Loving you hurts // and I loved you first // It didn’t work out and I wanted it to work,” she sighs wistfully on stand-out track “Love Him I Don’t.” “Loved you, I swear // Loving you’s not fair // so love you I don’t.”

She also finds time to laugh about her romantic missteps: on “I’m Trying (Not Friends),” she announces she’s having three shots, one of which is for “calling guys with guitars in a cemetery // Just me? Okay.”

She has higher-profile fans than me, though. Her album was released on Gingerbread Man Records, a.k.a Ed Sheeran’s label. She’s also garnered recognition from Sam Smith, Phoebe Bridgers and Taylor Swift, one of Peters’ musical heroes.

Like I said before, it’s exciting to watch an artist you’ve listened to for years finally release their debut. When that debut is as excellent as You Signed Up For This, the excitement is doubled. Maisie Peters is poised for pop supremacy, so what are you waiting for?

Check out You Signed Up For This here! 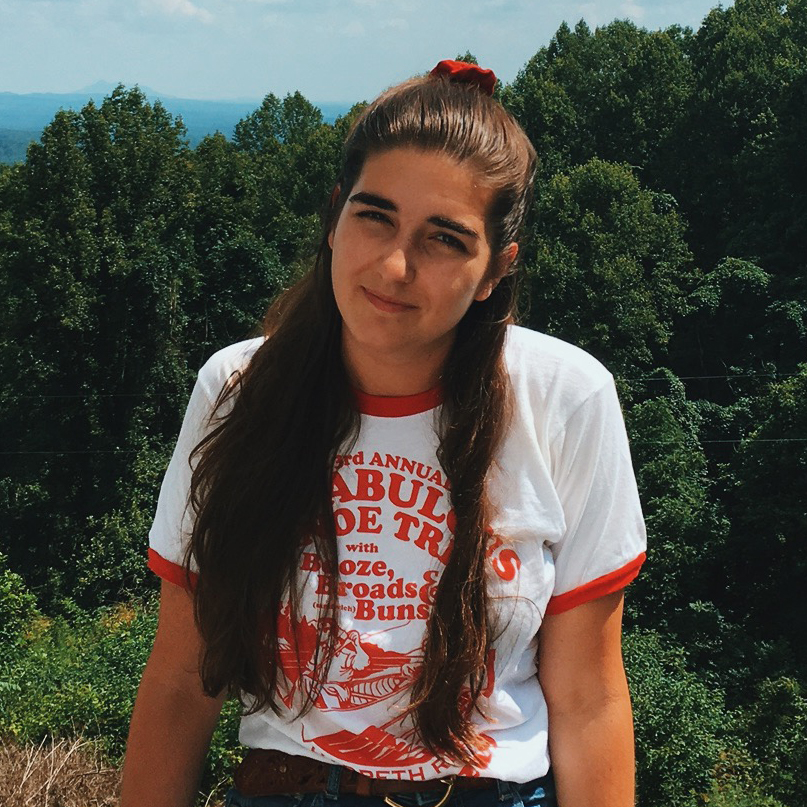