Mind the Gap: Female producers have broken through the music industry’s glass ceiling and they’re here to stay.

It’s no secret, even in the 21st century, women are still underrepresented in a myriad of professional fields.

Sound engineering and music production is no exception. In fact, a 2019 study conducted by USC Annenberg Inclusion Initiative found that only 11.7% of Grammy Nominees from 2013- 2020 were female-identifying (Smith et al. 2020). This leads us to the inescapable question: Are women actually worse at music production than men? According to Jasmine Kok, Founder, and CEO of SheKnowsTech, the answer is no.

So why are we still seeing evidence of a music industry gender gap in 2021? And better yet, why should anybody care?

In many cases, the lack of female representation in music production and engineering is a result of a lack of educational opportunities marketed towards women. Kok theorizes that some of the gender representation disparity could also be a side effect of a culture that does not encourage young women to use technical terminology or industry-specific jargon. In essence, making the barrier to entry of music production that much more intimidating for women who want to breakthrough.

[blockquote text=”I also noticed that a lot of my peers at the time after tech classes, studio recording classes, production classes… would always stay back after class to ask questions instead of asking them in class… the traditional classroom setting wasn’t comfortable for most females students to learn production” show_quote_icon=”yes”] 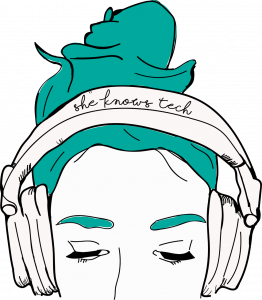 Developing a culture that aims to eliminate barriers to entry in music serves all musicians. Most artists and existing producers do not intend to box women or creators with other diverse identities out of the industry. The most common exclusionary practice is something much simpler.

Collective contentment to be complacent in a society that narrowly defines pathways of self-discovery through both gender and musicianship; thereby permitting the silent omission of talented artists who do not fit an outdated mold. Women are customarily socialized to develop their skills in literature and arts whereas men are pushed towards work in science, technology, and math; despite each gender having similar intellectual compatibilities with ‘hard’ subjects like math and science (Kapferer 2015). This justifies the recent trend of the upward growth of female talent, but the consistent underrepresentation of women at the soundboard.

The lack of early life education and encouragement of women with technical interests has allowed the world to miss out on generations of brilliant producers and sound engineers. Fortunately, there are many new organizations that aim to provide a safe space for experimentation and learning which may help the music industry reverse the damage of the past and move in a new (more inclusive) direction.

Curious about the obvious imbalance, Kok inquired why so few females were enrolled. Were female applicants really that much worse than their male counterparts? Her professor’s answer was clear: “Women simply don’t apply”. After one year of working with other graduate students to provide workshops and masterclasses to a small sample of female musicians, not only did Kok witness a marked increase in female application rates to music technology programs within the sample group, she also

witnessed a cultural shift in her college resulting in women becoming significantly more comfortable casually using technical language and jargon. So, the experiment blossomed into a fully developed music technology collective by and for women.

[blockquote text=”It was almost like the air changed… I imagined to myself ‘what if we could replicate this everywhere around the world?’” show_quote_icon=”yes”]

We’ve all seen the checklists to become a successful woman in the industry. We’ve seen the corporate initiatives and the trending hashtags. But what actually made SheKnowsTech a more productive effort to close the music industry’s gender gap than those of historically established music tech? In the words of Kok, “there is no perfect ally” to gender equality.

There is, however, a willingness to take direct action to solve this massive shortcoming in the industry. SheKnowsTech hires females often. Before we can change the culture, we have to make room for new movers, shakers, and innovators in the music industry. Beyond simply hiring women, SheKnowsTech is a disruptor of modern gatekeeping. SheKnowsTech offers regular workshops and masterclasses for women who want the chance to grow into music technology, free of cost. Most importantly, SheKnowsTech celebrates the achievements of other females and female-owned businesses in the industry.

These tactics for cultivating a cultural change aren’t solely reserved for SheKnowsTech or even just women. Anybody can host a music tech workshop for those who may not otherwise have equitable access to information. Anybody can hold their business accountable for equal opportunity hiring. And everybody should be recognizing emerging artists who may need a leg up in the industry to achieve the same level of access and recognition as those who have historically accepted the majority of the industry’s recognition and respect.

[blockquote text=”This extends to everyone, not just women! Keep doing it and make sure you’re surrounded by people who support you.” show_quote_icon=”yes”]

The conversation on how to close the music industry’s gender gap is far from over, and SheKnowsTech is prepared to make a move bigger than ever this March. Before ending our interview, Kok shared SheKnowsTech’s plan to host the SKT Summit this March which will host well-known engineers and producers like Marcella ‘Ms.Lago’ Araica, Andrew Huang, and Keeley Bumford (aka Dresage). All united in the common purposes of celebrating the accomplishments of the women of the music industry and making progress on closing the gender gap.

If you’re interested in learning more about Jasmine Kok’s journey from musician, to producer, to activist, check out the interview recording below! We’ve also attached a list of resources mentioned during the interview that any young producer might find interesting!

Resources for Female Artists and Producers:

Songs to Check Out from Female Producers: 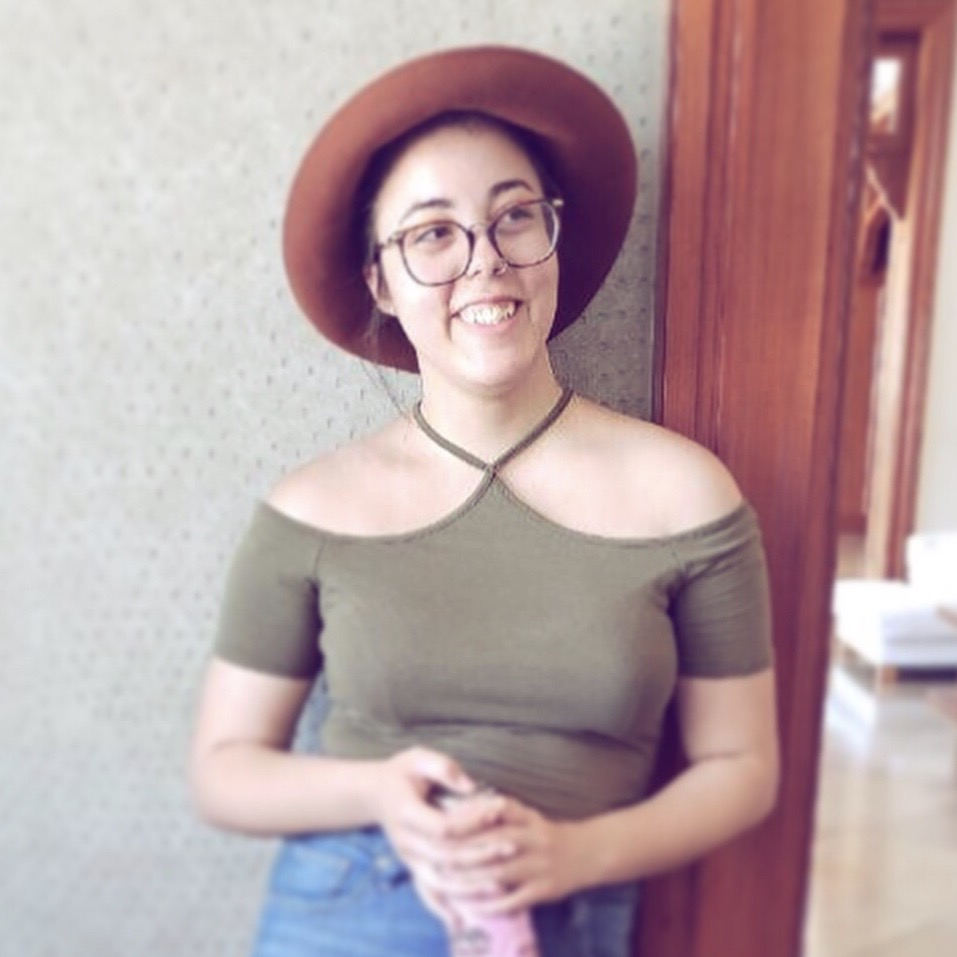